There was a time not long ago that if you were wise to bourbon you could drink some of the best bourbon at bars and restaurants for incredible prices. Bourbon fever hadn’t quite caught on yet, but many bars and restaurants were quietly stocking their shelves with some of the best bourbons available at the time. Pappy of course was the exception as it started to find mainstream attention early, but many of the highly sought-after bourbons as we now know them today, weren’t sought out to the same degree at the time. Selections were plentiful and prices shockingly low. Perhaps this period of the early 2010s will be remembered as the golden era of bourbon bar drinking when a perfect storm of events came together to create an amazing time to drink bourbon. Not every bar was like this, but if you found such an establishment, you couldn’t help but smirk and dig your ass into the bar stool for a long night, because you knew you found yourself a good ole bourbon bar honey hole.

At the risk of sounding like a grandpa talking about the good ole days of yesteryear, I’m simply trying to highlight how drastically things have changed when ordering a bourbon at bars and restaurants nowadays compared with less than a decade ago. I’m happy that I was able to partake in that period, yet it’s saddening how much the experience has changed, because trying to recreate it nowadays tends to be a fool's errand.

I’m not trying to dismiss anyone that enjoys going out and looking for value pours or is willing to spend whatever it takes to drink great bourbon they can’t otherwise purchase a full bottle of themselves. But during that span of time where supply was much greater than demand, bottles often had dust on them from the lack of people ordering them and prices were laughably low. Sadly those times are far in the rearview mirror. These so called “honey holes” are as rare as the bourbon they used to sell.

I remember back to a time I ordered the first edition of Parker’s Heritage Collection for $15 a pour. That would have been an incredible deal in 2007 when it was released, but this was 2012 - an example of how long bottles used to sit. In 2013, I remember ordering Old Forester Birthday Bourbon from a random bar in San Francisco for under $20. They only had a few bourbons to choose from - nothing too special - but for some reason Birthday Bourbon was one of them. It wasn’t uncommon to see bars mix in high-end bourbon with their otherwise average bourbon selection and treat them all the same.

There were the occasions I came across random Willetts, or steel-tanked batches of Sazerac 18 Year below $20 a pour. I can remember drinking E.H. Taylor Tornado for $11 a pour, Old Rip Van Winkle for $12, and Parker’s Blend of Mashbills for $13. In all three of these cases, these bottles sat and were available every time I visited. I eventually finished off the bottles and even took the empty Tornado bottle home with me.

There was the memorable night back in 2015 that the three of us at Breaking Bourbon came across a small bar doing flights of Buffalo Trace Antique Collection in Pittsburgh. It was certainly a site to see, but what made it even more special besides the insanely heavy pours and stupid low price (somewhere around $70 for the entire flight), was that they weren’t from the current release year. They were a mix of many different years with Eagle Rare and William Larue Weller being from pre-2010.

Finally, there was the time I found George T. Stagg in a hole-in-the-wall beer bar for $17 in Washington D.C. As I ordered pour after pour and my wife looked at me with that classic wife look of “What’s wrong with you?” I came up with my now infamous line, “It’s cheaper to drink this here at this price, than it is to drink my own at home.” I’m still not 100% sure what that means, but it worked and it’s an example of just how cheap and available high-end bourbons used to be.

It was an exciting time to be a bourbon enthusiast, as honey holes were seemingly everywhere if you knew what to look for. Nowadays, however, bar bourbon drinking for me personally has become more of a game of spotting the best value bourbon on the menu under $15. Sure it's fun, but doesn’t quite hold a candle to how it used to be. There are certainly still some honey holes out there, but they are far less common to come across. And of course if you do, you certainly don’t tell anyone. Unless you really want to tell me that is. Yeah I get it, times change and nothing stays the same. But this is me pouring one out for a time - that was not even that long ago - that was simply magical to be a bourbon bar drinker.

Tell us your honey hole stories down below in the comments. What were some of your amazing finds? Do honey holes still exist? Will they ever be the same as they were a decade ago? 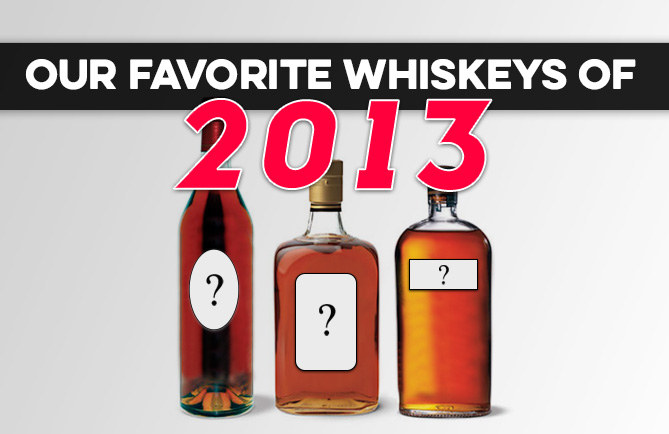 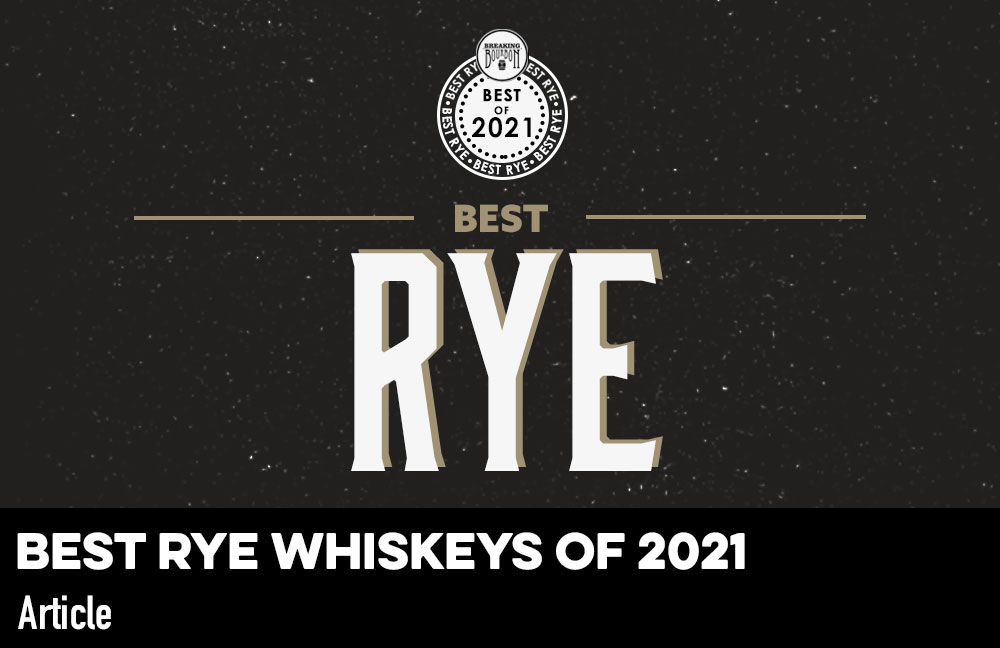