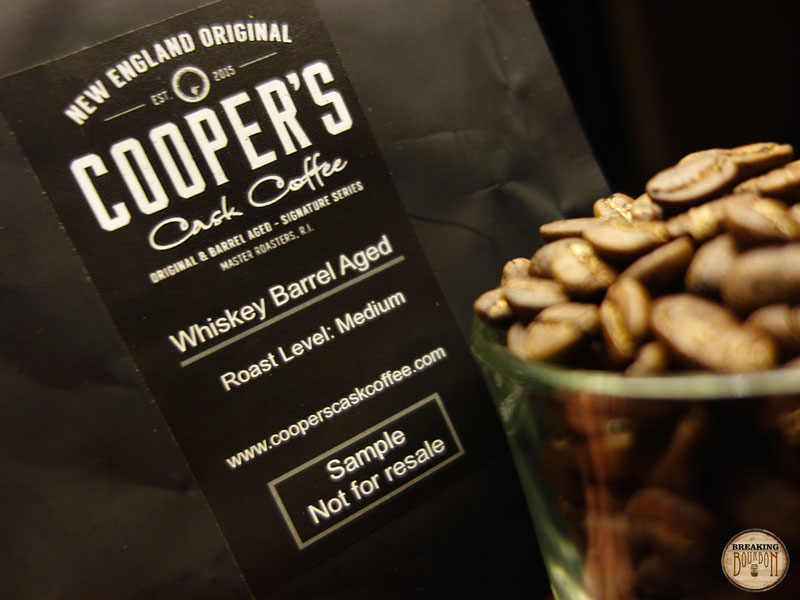 Over the past few years whiskey has overflowed into food items and continues to gain more ground transforming from niche to mainstream. I’ve generally been unlucky combining whiskey with food recipes, as the end result typically seems overpowered by the whiskey itself - like you are literally eating the whiskey. Fortunately, some companies attempting to marry whiskey and food have proven the combination can be delicious, combining the layered depth of whiskey flavors with foods we already savor.

Cooper’s Cask Coffee is one of those companies that has proven the combination of coffee and whiskey barrel aging can work. A small startup founded by the duo of John Speights and Jason Maranhao in 2014, the company ages coffee beans in used spirits barrels and currently offers Sumatra Whiskey Barrel Aged and Sumatra Lintong. On the horizon are Bourbon Barrel Aged and Rum Barrel Aged varieties.

We received a sample of their Sumatra Whiskey Barrel Aged coffee beans. As you might expect for a premium coffee it’s packaged as whole beans, so be sure you have a grinder if you plan on purchasing any. Now, I try not to embellish descriptions in whiskey reviews in an attempt to come across descriptive as opposed to exaggerative, but I will tell you the aroma of these beans when I opened up the package was nothing short of fantastic - the best parts of whiskey and coffee all rolled into one. It was only topped by the aroma created when I finally ground them up to brew which was a more intensified version of the same. There was no need to put your nose even near the grounds, the delicious aroma filled the surrounding air.

I typically use a french press and made no exception here. It’s recommended by the company and I personally recommend it to anyone else who enjoys good coffee. Surprisingly, the intensity of the aroma did not transfer into the taste which was lighter than expected. This resulted in two attempts to get the ratio of coffee grounds right for brewing because I had to add about 25% more grounds than my usual medium roast to achieve the desired depth of flavors.

I typically drink my coffee with light cream only, no sweeteners or artificial flavoring of any kind. As such, I found this a little more bitter than I’d like, so I made an exception and added a light teaspoon of sugar. That did the trick, bringing the bitterness into check and allowing the flavors to pull through. It doesn’t taste at all like whiskey, but those nice whiskey flavors like caramel, vanilla, and burnt brown sugar pull right through. As opposed to artificially flavored coffee or additives, it tastes like the additional flavors are there naturally. This can be likened to a nicely barrel finished whiskey (A Midwinter Night’s Dram, for example), as opposed to a whiskey with flavoring literally added. Even my wife enjoyed it, which speaks volumes because she cannot stand the smell or taste of whiskey.

One point of criticism is the lack of detailed information on the process via the company’s website such as the size of whiskey barrels used, the amount of time the beans spent in the barrel, or how many times a barrel is used before being retired. No different than whiskey itself, we’d like to know the more finite details on the process without having to ask or dig around online. Considering the price of this product my point is certainly warranted and I would ask them to take this suggestion into consideration.

Cooper’s Sumatra Whiskey Barrel Aged coffee is delicious and I would absolutely recommend it. At $30 for 12 oz. it’s not budget friendly, but this premium pricing is consistent with other whiskey barrel aged coffees and just about any other whiskey barrel aged food item, so it’s to be expected. Because of the price I wouldn’t make this a daily drinker, but I do plan on buying more of it for special occasions or gifts. I’m also looking forward to trying the other varieties offered by Cooper’s Cask Coffee as they come to market, as well as competing brands, but until then I’ll be recommending this one.

‍This sample was provided at no cost courtesy of Cooper’s Cask Coffee. We thank them for allowing us to review their product with no strings attached. Please share any experience you may have with Cooper’s Cask Coffee or this specific product in the Comments section below. 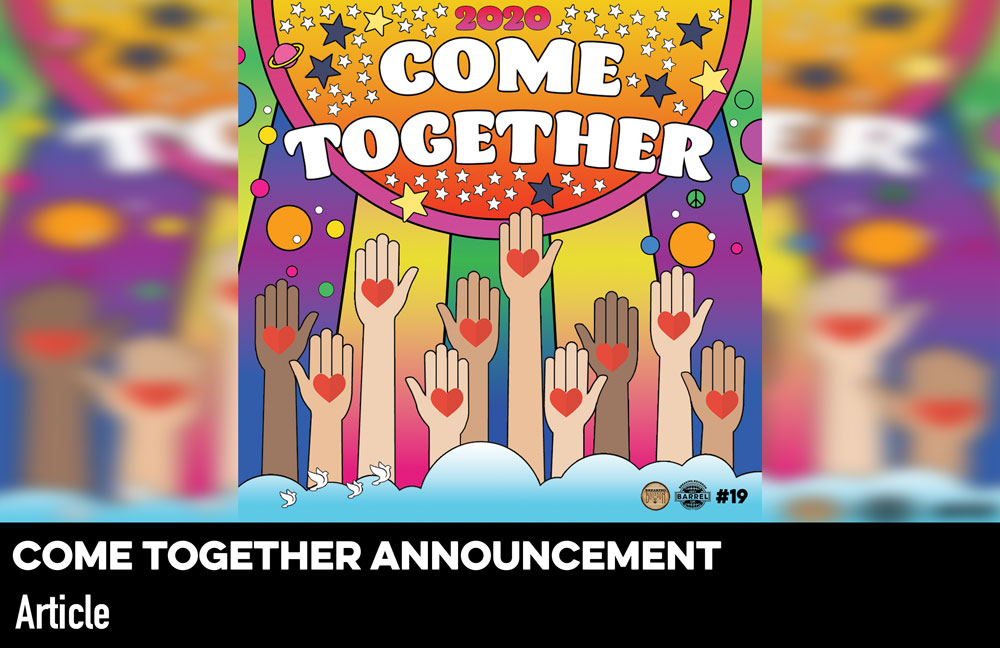 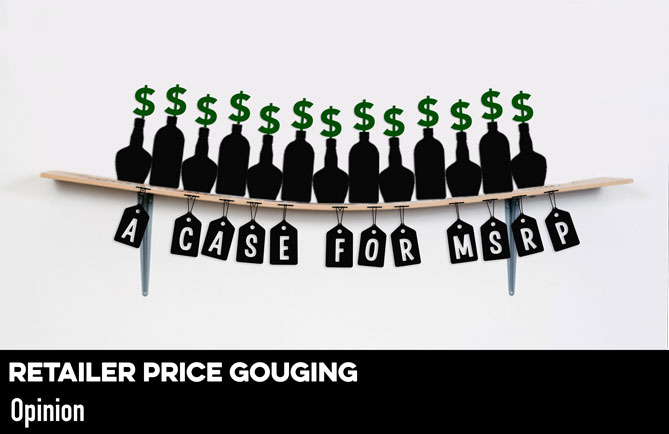