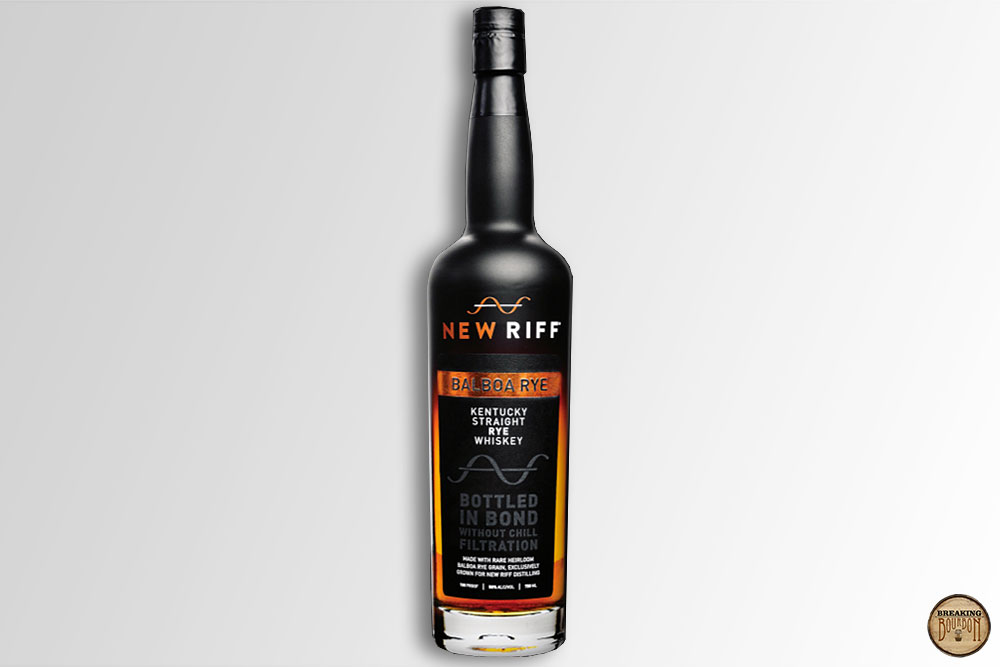 Balboa Rye is New Riff Distilling’s first limited edition release. It originates from a single batch that was distilled in June 2015, making it just over four years old. Like New Riff Distilling’s flagship rye whiskey, it’s Bottled in Bond and non-chill filtered, however for the mashbill they’ve swapped the standard rye with Balboa rye. Balboa rye is an heirloom grain that dates back to the 1940s, though it hasn’t been distilled in decades. The Fogg Family Farm in Indiana now grows it exclusively for New Riff Distilling. Balboa Rye was first released to New Riff Whiskey Club members only for pickup at the distillery, along with limited distribution in Kentucky.

New Riff Distilling continues to impress with this limited edition rye whiskey. It’s an explosion of fruit and sweet notes, with just the right amount of spice in the mix. Balboa isn’t just a marketing term either, it’s an heirloom grain which means it has been passed down from generation to generation and has not been genetically modified. Compared to New Riff’s flagship rye, Balboa Rye leans more towards the sweeter fruitier notes, however it’s impossible to know exactly how much impact the grain variation influenced the end product as aging and other factors all come into play. That being said, the combination of a different grain, New Riff Distilling’s distillation capability, and then ultimately their aging and blending process resulted in a fantastic whiskey.

The sample used for this review was provided at no cost courtesy of New Riff Distilling. We thank them for the sample and for allowing us to it with no strings attached. 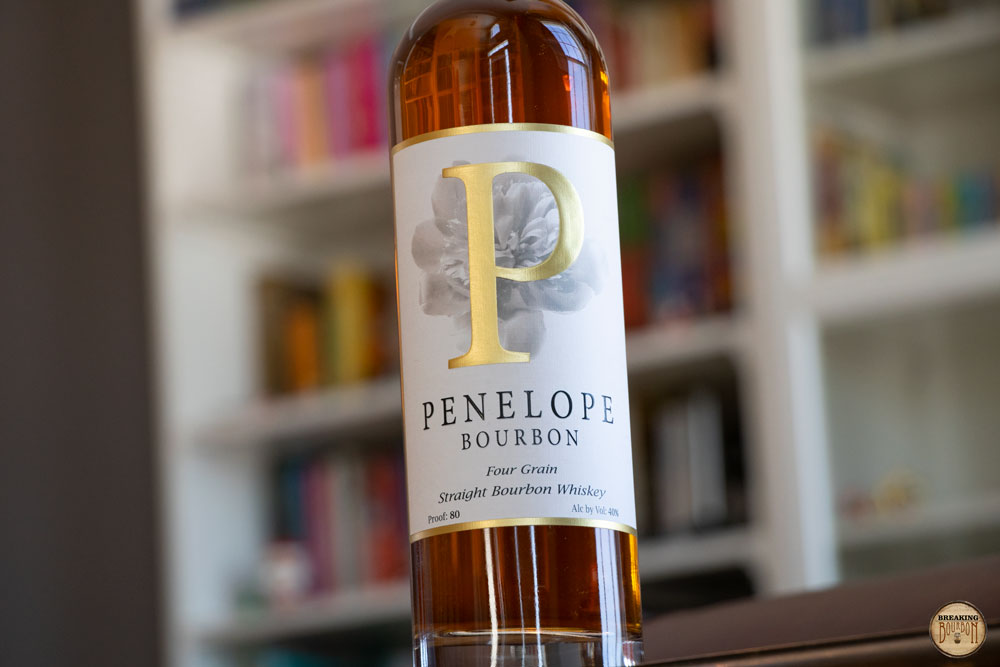 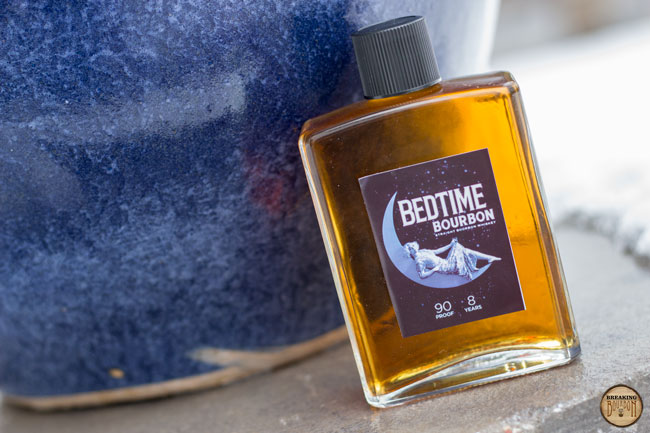