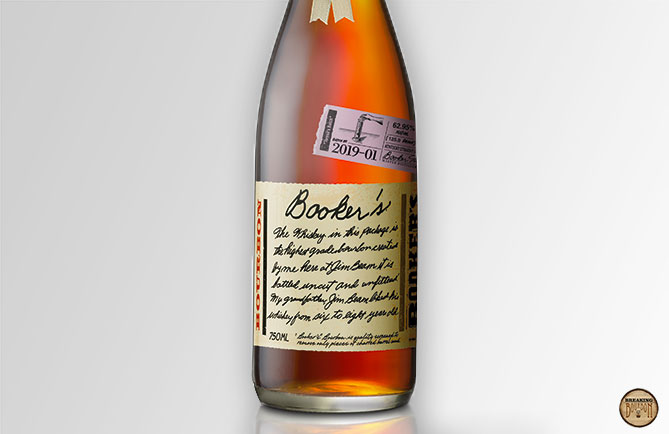 Booker’s Bourbon’s first batch of 2019 is named in honor of Teresa Wittemer, a 30+ year veteran at Jim Beam, and selected by Booker Noe to work on his namesake brand. During her career she has worked in the quality control department and became well acquainted with Noe’s desired flavor profile. She now helps his son, Fred Noe, select batches of Booker’s Bourbon and maintain the distinct flavor profile that the brand has become known for.

When the company moved to named batches, they began to experiment playing within Booker’s desired flavor profile. While never straying too far from the line, Fred has found interesting ways to offer Booker’s Bourbon drinkers a reason to pick up different batches. They’ve never quite tasted night and day different from one another, but fans of the brand will probably notice the biggest differences over casual Booker’s drinkers.

“Teresa’s Batch” opens with a burst of sweet caramel, vanilla, and brown sugar. Oak is layered upon these flavors and presents an extremely sweet and sugary aroma. The palate features much more spice against its sweet base of caramel and vanilla. Like the nose, brown sugar is also quite prevalent in the palate, but balanced against notes of chestnut, seasoned oak, and baking spice. It finishes hot like you’d expect from any Booker’s Bourbon batch and brings with it additional notes of roasted peanuts, nutmeg, and leather.
‍

Booker’s Bourbon maintains its track record of quietly releasing batches that are satisfying and well crafted. They don’t quite get the attention or reach the heights of say a good Barrell Bourbon batch sometimes does, but more often than not, any named batch of Booker’s Bourbon is a solid drinker.

‍‍The sample used for this review was provided at no cost courtesy of Jim Beam. We thank them for the sample and for allowing us to review it with no strings attached.

Gallery
Available at these retailers 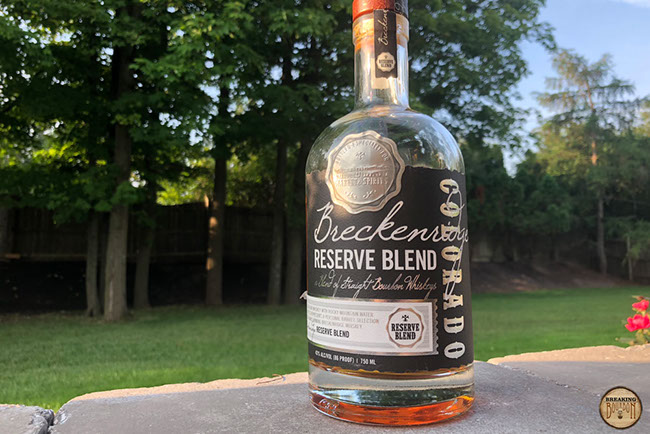 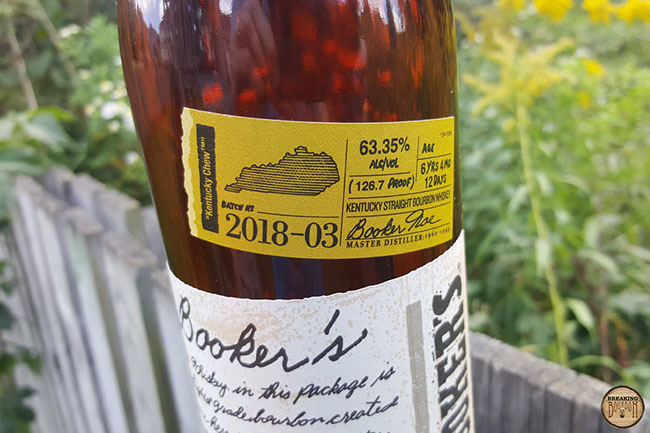