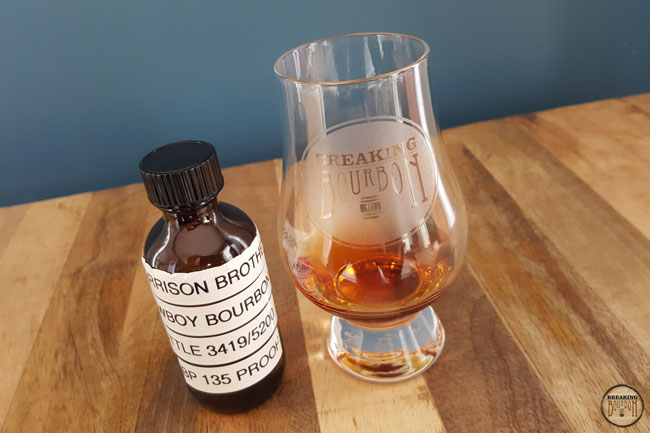 Garrison Brothers is an artisan distillery located in Hye, Texas, a small community about 60 miles west of Austin. Beginning production in 2008, it’s one of the longest running distilleries in the American “craft” whiskey movement. Garrison Brothers only makes one thing, bourbon, and they seem to take pride in doing it differently. With the intent of making no two vintages that are alike, Garrison Brothers talks about altering different parts of the bourbon making process, including varying mashbill, barrel entry proof, and even headspace within the barrel upon initial fill (filling a barrel only half full, for example). Combined with the intense heat cycles found in Texas, bourbons aging in their barn (currently estimated to be more than 5,000 barrels), the end result turns out to be a flavor profile entirely different from anything else out there.

Cowboy Bourbon is Garrison Brothers’ highest priced and rarest offering. This particular vintage is from 2015, and is from bottle 3,419 out of 5,200. It’s incredibly dark in color, a trait Garrison Brothers says may be the only consistent one among their vintages. The flavor profile is quite different, and quite delicious. Citrus and vanilla greet the nose, along with a dollop of fresh oak. The sip is as rich as it is complex, with heavy caramel, clove, molasses, and brown sugar against intense seasoned oak. It has a thick, oily texture, and drinks less than its 135 proof allowing me to roll it around in my mouth with less burn than expected. It finishes nicely with molasses and brown sugar combined with a hint of fresh oak.

Because Garrison Brothers’ production and distribution are limited, I have yet to see their products on shelves in my area. Combined with what’s also a fairly high price tag on their bourbons, I just haven’t taken the leap to seek out and get to know the brand. Now that I’ve finally tried one, I’m really glad I have. The 2015 vintage Cowboy Bourbon is fantastic, and goes to show that even a relatively young craft bourbon can be just as good as anything else out there. Garrison Brothers is on my radar, and I’m excited to try more of what they have to offer.

‍The sample used for this review was provided at no cost courtesy of Michael Lurato. We thank him for the sample and for allowing us to review it with no strings attached. 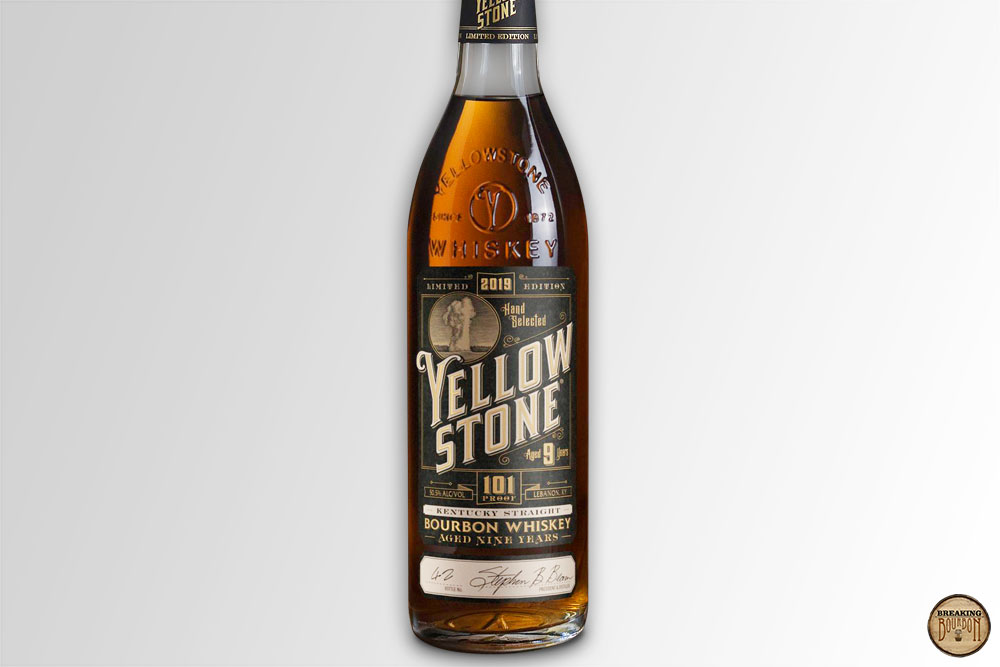