Distillery: Undisclosed (Sourced from a number of distilleries including MGP)

Oak & Eden was founded in April 2017 by brothers Joe and Jamie Giildenzopf and Brad Neathery. In May 2018 they launched their first product, and now offer six different whiskeys. Each is finished in a unique way - a five inch long wood spiral, which the company refers to as the “Spire,” is added to each bottle to finish it. For Bourbon & Vine, the spire is made of French Oak and rested in cabernet sauvignon for four weeks before being placed in the bottle. Oak & Eden does not disclose where they source their whiskeys from besides stating on their website that they use a “handful of carefully selected distilleries in America” and then go on to say “namely MGP."

In 2014, a Kickstarter for Whiskey Elements by Time & Oak raised over $195,000 from over 5,000 backers for a concept that was effectively an oak stick designed to be inserted into a bottle of whiskey to further age it. Time & Oak currently sells this product and states it’s a way to “enhance your whiskey in as little as 24 hours.” Somewhat surprisingly no one had taken the next step of adding an aging stick to a bottle as part of the brand’s identity, until Oak & Eden. While I haven’t taken the time to fully understand Time & Oak’s six patent filings and how they might overlap with Oak & Eden’s products, they are effectively a similar concept in the sense of inserting an oak stick into the whiskey to enhance its flavor.

In the case of Bourbon & Vine, the wine finish is so prominent and the color so dark and red, it seems reasonable to assume the spire acted like a sponge while it soaked in cabernet sauvignon for four weeks. This trapped wine was then released into the bourbon when the spire sat in the bottle. I can only draw conclusions with respect to how much additional influence the actual oak itself had outside of transferring wine to the bottle. Maker’s 46 comes to mind, which is the standard Maker’s Mark finished with seared French Oak staves within the barrel, prior to bottling. Similar flavor notes are in play, and incidentally the first comparison that came to mind when I tasted Bourbon & Vine was the original release of barrel proof Maker’s 46.

Bourbon & Vine will certainly draw criticism from skeptics. It has flaws, and I’m not convinced adding staves (of anything) is the ideal way to finish a bourbon or whiskey, and that includes my experiences with Maker’s 46 and the Maker’s Private Select Program. But considering the onslaught of similar whiskeys released to market, it is refreshing every time I see something notably different.

I admittedly enjoyed Bourbon & Vine a lot more than I thought I would. It’s not perfect, but it packs a lot of flavor and manages to keep the off-putting notes in check enough to look past them. It got me thinking about how this might taste with an older base bourbon, as well as how the bottle I have might taste a week, month, or even a year from now as the spire continues to influence the liquid inside the bottle.

The sample used for this review was provided at no cost courtesy of Oak & Eden. We thank them for the sample and for allowing us to it with no strings attached. 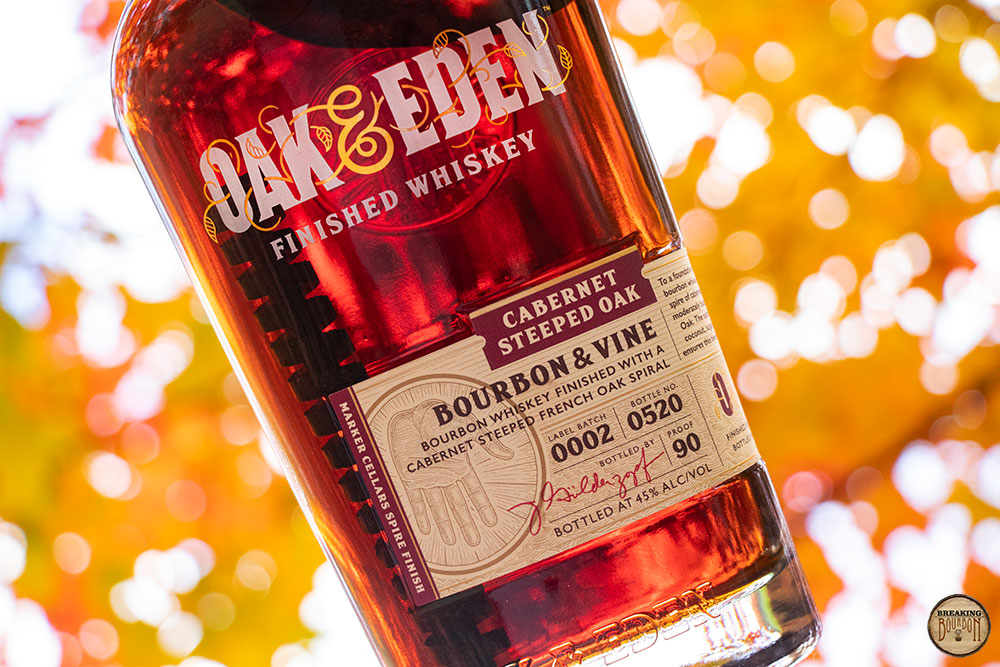 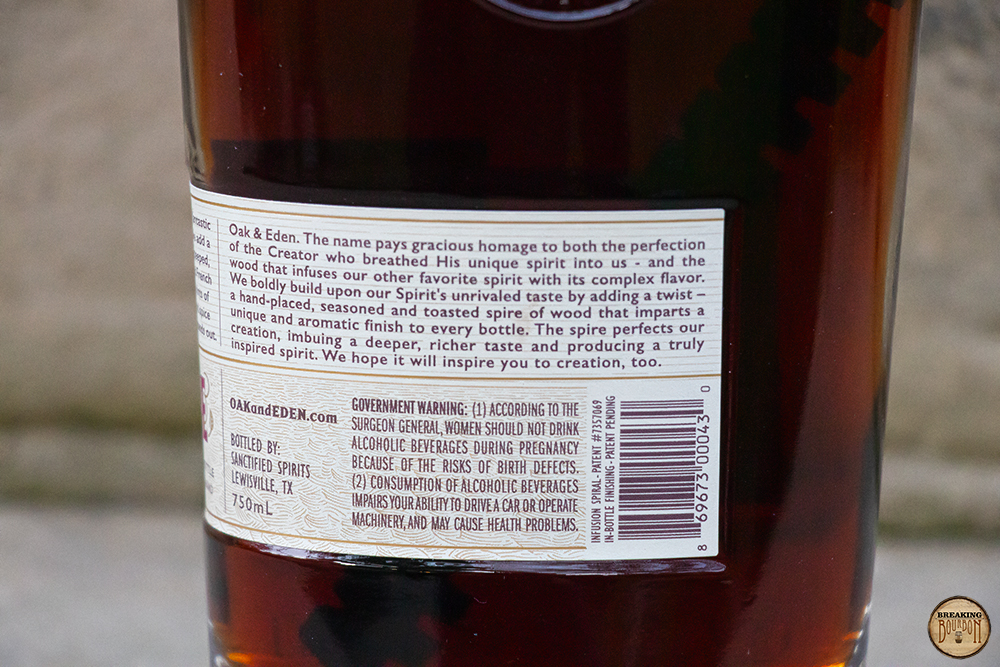 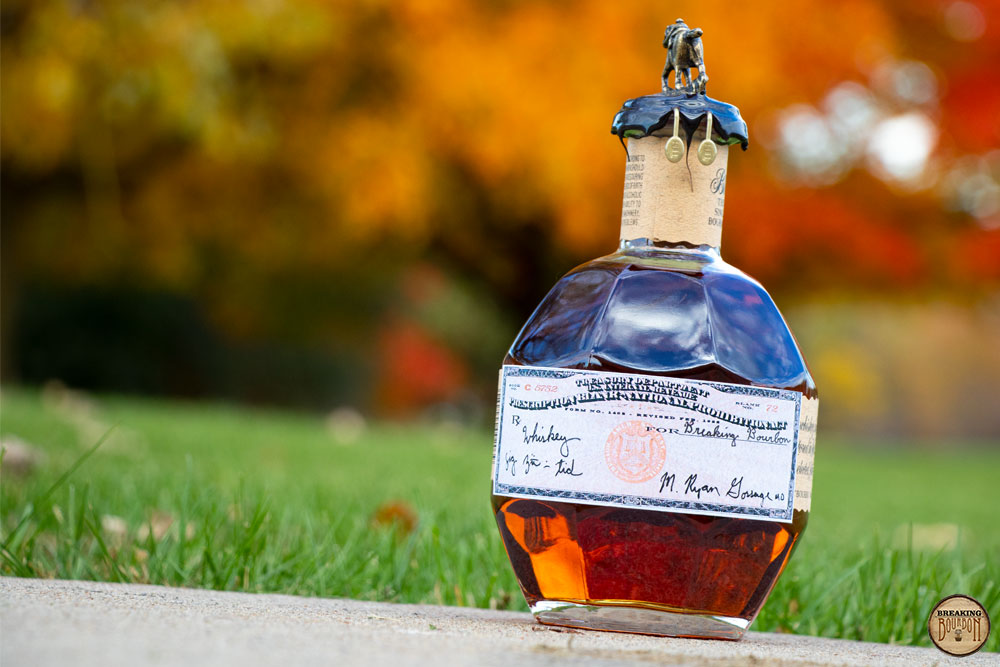 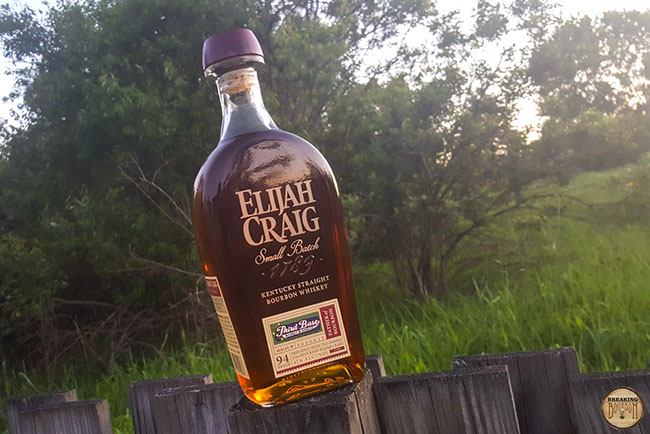