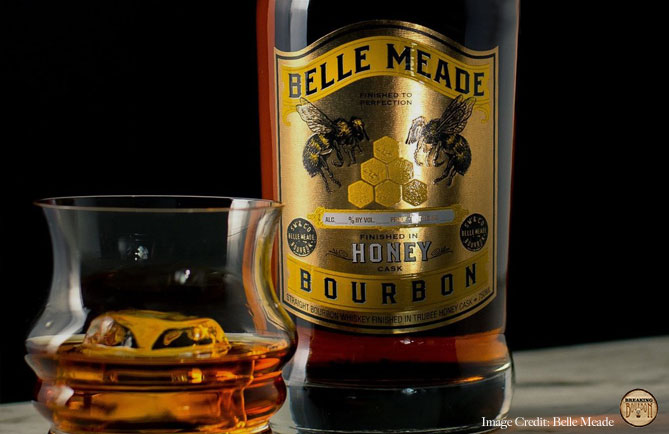 Unlike an artificially sweetened bourbon that some distilleries release, Belle Meade Honey Cask Finish nails the balance between the honey influence and the underpinning bourbon that originally went into the barrel. Sweet on the nose, vanilla, wild flowers, honey, and a dash of cinnamon mix with aged oak. The honey influence is clearly evident, as the palate is full of rich sweet sugars. Honey, vanilla, and a massive dose of cinnamon pull through. The finish is long and drawing, full of baking spices, honey, and a sweet rich cinnamon spice that leaves a warming heat.

I’m a big fan of distilleries experimenting. The end result may not always be great, but no matter what, it’s fun to see how they turn out. In this case, Belle Meade Honey Cask Finish is one of the more unique bourbons I’ve had in awhile. The honey influence is clear from start to finish, and imparts an unusually deep influence to the bourbon that you probably wouldn’t get by just blending bourbon and honey together. Kudos to Belle Meade for going out on a limb and trying this type of experimentation as the end result is really great, and makes me wish this would become a permanent product line from them.

‍‍The sample used for this review was provided at no cost courtesy of Nelson's Green Brier Distillery. We thank them for the sample and for allowing us to review it with no strings attached. 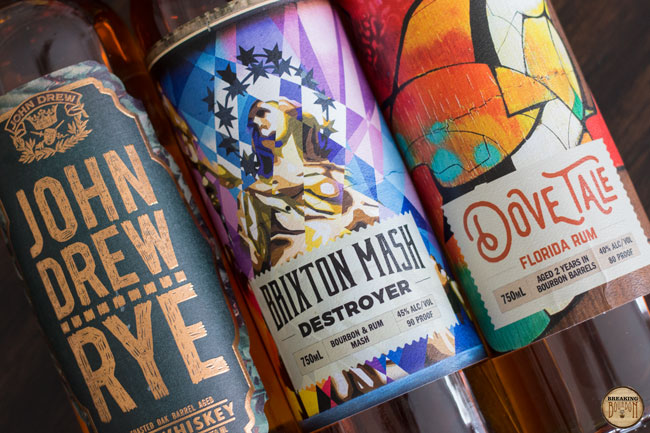