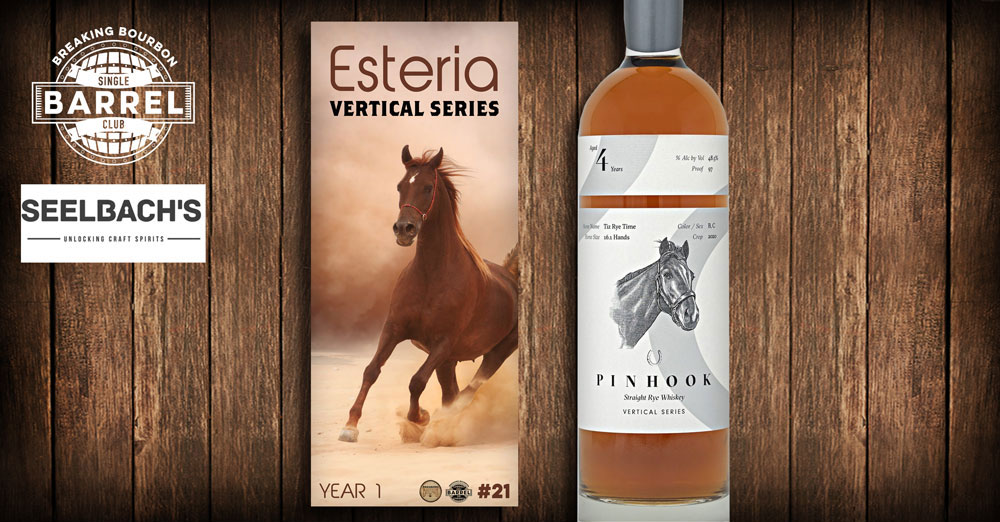 Breaking Bourbon Award Winning Single Barrel Club picks are selected by Breaking Bourbon, and whenever possible with the help of Patreon supporters. The bottles are made available to Patreon supporters first by pledge tier. If any bottles remain after all supporters have had an opportunity to purchase, they are made available to the public on a first come, first served basis. Each barrel is sponsored by a retailer partner, who sells the bottles directly to end purchasers.
‍‍‍

For this pick, we partnered with Seelbach’s, which was founded by Blake Riber, also the creator of Bourbonr and the Bourbonr Facebook group. An online-only retailer with a twist, last year we interviewed Riber to discuss how he’s running his shop differently than everyone else. “Unlocking Craft Spirits” he calls it - seeking out up-and-coming craft distilleries and learning about their process and tasting through their products to find hidden gems. Pinhook is certainly an up-and-coming brand that should be on everyone’s short list.

We already did one release with Pinhook (SBC #11 “King of the Castle”), so when the idea came up to showcase how rye changes over time in a barrel with a yearly release, we jumped at it. Rye can go through some drastic changes as it ages. With the majority of rye whiskeys on the market around the 3-5 year old range, being able to juxtapose our first release at 4 years old to the following year, and eventually to a final 12 year old whiskey should be quite shocking.

In typical fashion, we went all out with our Single Barrel Club sticker for this special set of releases. With each typical Pinhook release featuring a different horse, we ran with that idea and created a 8 part sticker series that when combined, creates a beautiful panoramic picture of galloping horses. For the final sticker (Year 9), we plan to do a little something special to cap off this epic vertical series. We’re really excited about this latest single barrel release and we hope you will be too. 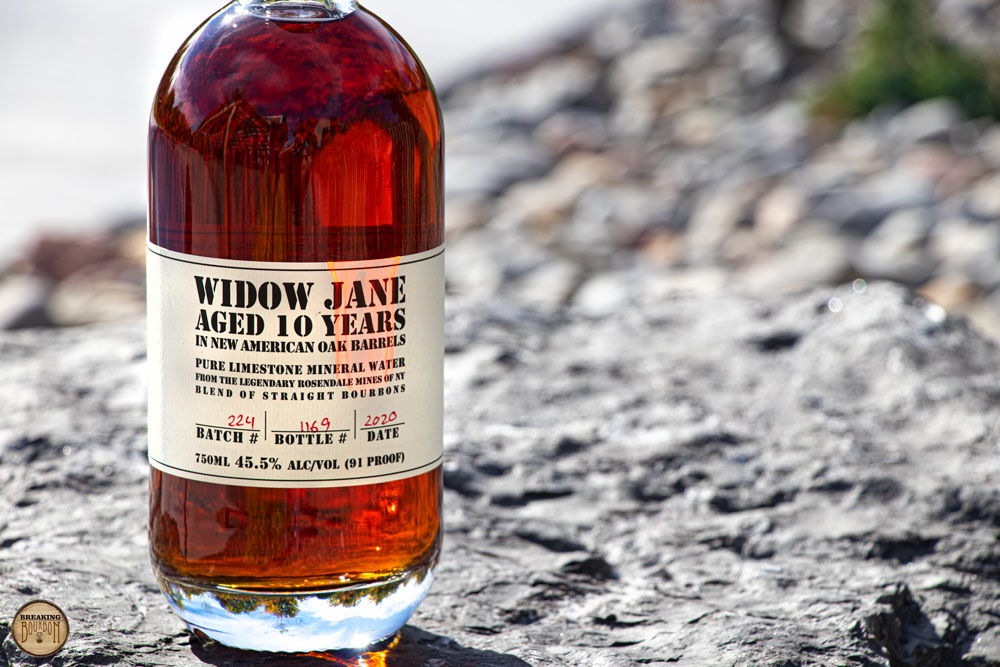 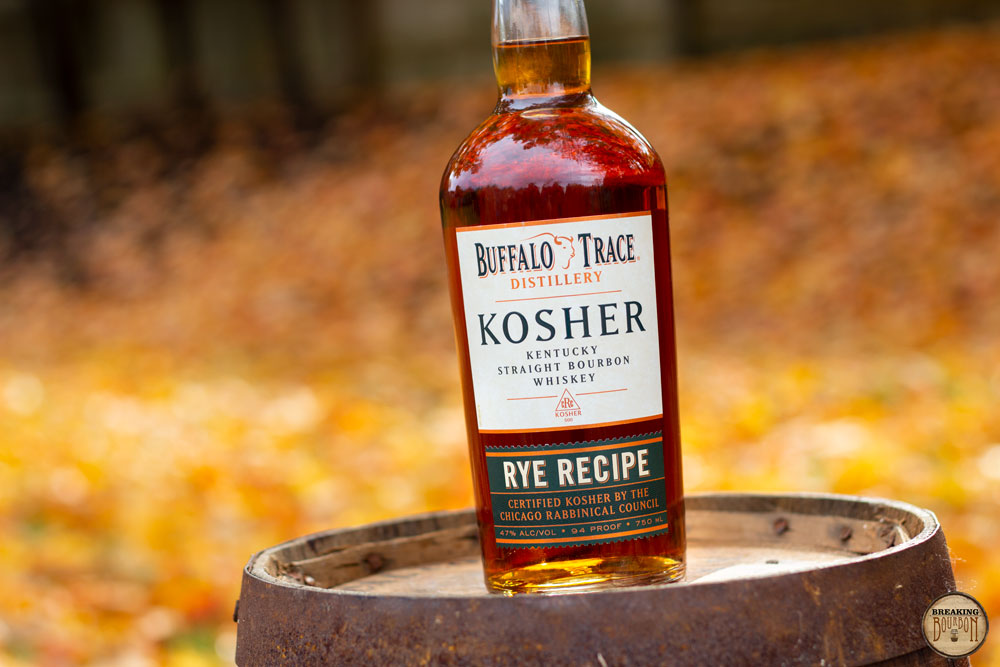 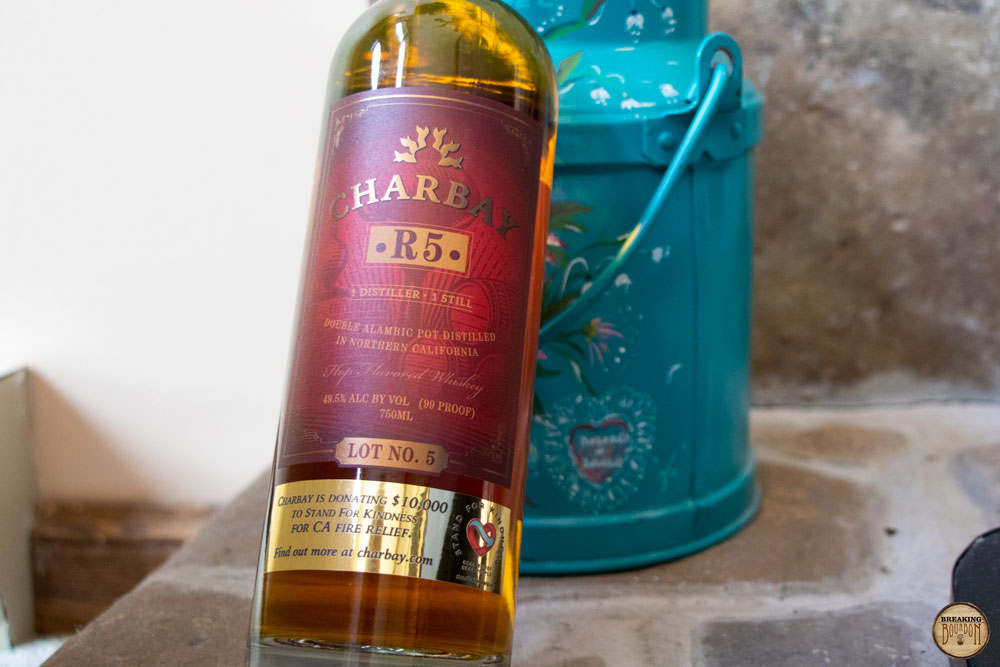