Claiming the title of Wyoming's first legal whiskey distillery, Wyoming Whiskey was founded in 2009 by Brad and Kate Mead and David DeFazio along with the help of former Maker’s Mark master distiller Steve Nally. The company’s first edition of Outryder followed four years later in 2016 according to the company press release.

Outryder is a limited edition whiskey that blends two whiskeys with two different mashbills, an “almost Rye Whiskey and a High Rye Bourbon, that represents Wyoming Whiskey’s first use of rye,” according to the company’s website. Because of this, Outryder is an American whiskey and not technically a bourbon. A total of 11,520 bottles were released, starting in November, 2021.

A shot of cedar explodes against fresh hay and apples. Orange rind and a general underlying floral note mingle in, along with a hint of buttered cornbread. The array of scents is unusual, but not completely unfamiliar. It leans heavily into a grassy, floral undertone, complemented by the additional scents. It’s neither inviting or off putting, instead most notable for how unexpected it is.

Just like the nose, the palate contains a somewhat unusual array of elements. Baked bread, green apples, buttered toast, and caramel chews swirl around the tastebuds encapsulated by a foray of rye spice. Subtle hay and creamed corn mingle in, providing a bit of depth. An herbal undertone, transitioning from what was more floral on the nose, carries throughout. Despite being an unexpected mix of flavors, it comes together well, making for an enjoyable palate.

Rye spice continues to hold its ground, establishing itself as a base flavor in the finish. Apple pie, light cinnamon, and tangerines round things out. The herbal undertone from the palate still exists, but fades against the rye. As it progresses, the sweetness overtakes the spice and lingers. Pleasant overall, it’s a nice cap to the sip carrying the depth and flavors of the palate over nicely.

As you venture away from bourbon and into the general “American whiskey” space, mashbills, finishes, and flavor profiles vary to a greater degree. Given the fact that Outryder is a blend of bourbon and “almost” rye, which also has a high amount of corn in the mashbill, the expectation is the resulting flavor profile will be akin to bourbon or a low rye grain, high corn, rye. Surprisingly, the flavor profile deviates more than expected, leaning towards a floral, herbal undertone that carries throughout the sip.

Interestingly, Outryder is the result of a difference of opinion between Wyoming Whiskey co-founder David DeFazio and master distiller Steve Nally. According to an earlier conversation I had with DeFazio, he had asked Nally to lay down a rye, however, Nally didn’t like rye. In an act of defiance and unknown to DeFazio, Nally laid down an almost rye, coming in at 48% rye, just 3% short of the necessary 51% rye. As DeFazio described to me, in a conversation he had with Nally upon discovering it was not a legal rye and placing a call to Nally he asked, “why’d you only use 48% rye?” Nally said, “because I told you I didn’t want to make rye.” DeFazio went on, “I couldn’t believe it. He waited five years for that phone call just to stick it to me.” And so Wyoming Whiskey Outryder was born.

Coming in at $75 for an 11,520 bottle limited release of a two mashbill blend that Wyoming Whiskey distilled and put their own spin on is pretty respectable. Because it sports a unique flavor profile, Outryder won’t be for everyone. It also doesn’t feature an age statement, which could turn some off, but it makes up for it by being memorable above all else. However, Wyoming Whiskey fans will most likely appreciate it most and I suspect look forward to what this limited edition release offers. Others who are just exploring Wyoming Whiskey for the first time might be more surprised by the flavor profile, but likely won’t feel they’ve overpaid.

Wyoming Whiskey Outryder has a fun story with an interesting flavor profile to go with it. The flavor profile is outside the typical bourbon and even rye spectrum, yet doesn’t deviate too far. It offers a unique spin on American whiskey that doesn’t rely on barrel finishing to do so. Its herbal underpinnings won’t be for everyone, and I would suspect rye fans will appreciate these more than those who don’t generally gravitate towards rye. A craft whiskey in every sense, Outryder is a testament to how far craft distilling has come in recent years.

Find Wyoming Whiskey Outryder Limited Edition (2021) at Frootbat
‍The sample used for this review was provided to us at no cost courtesy its respective company. We thank them for allowing us to review it with no strings attached.
360 video 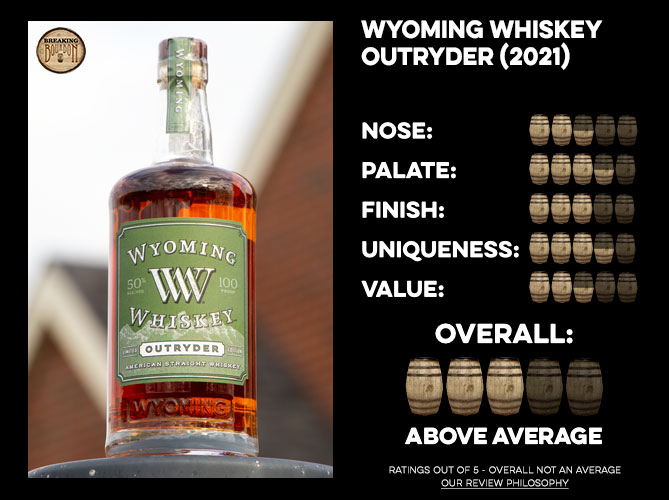 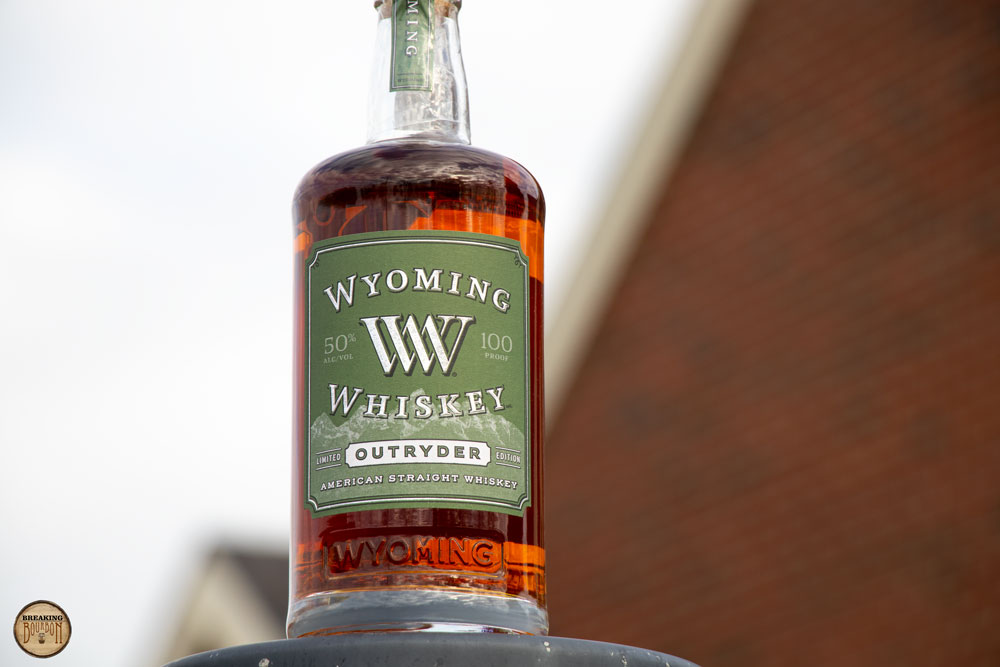 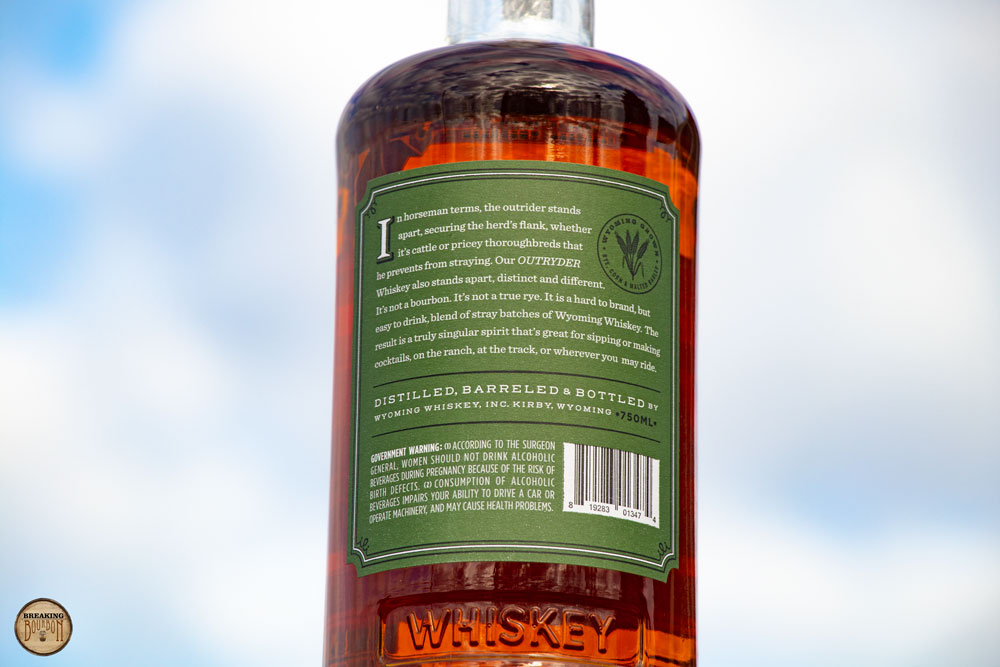 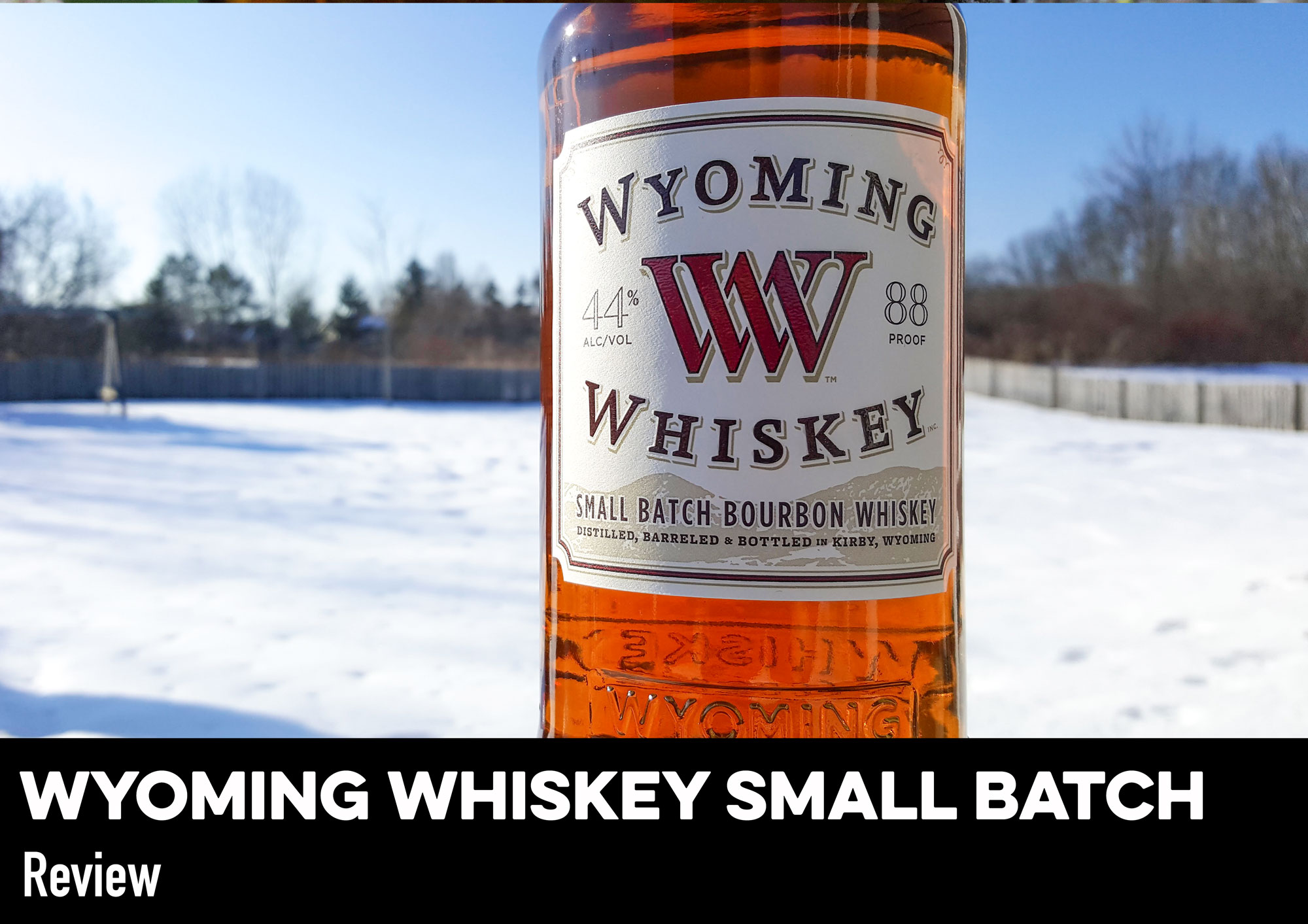 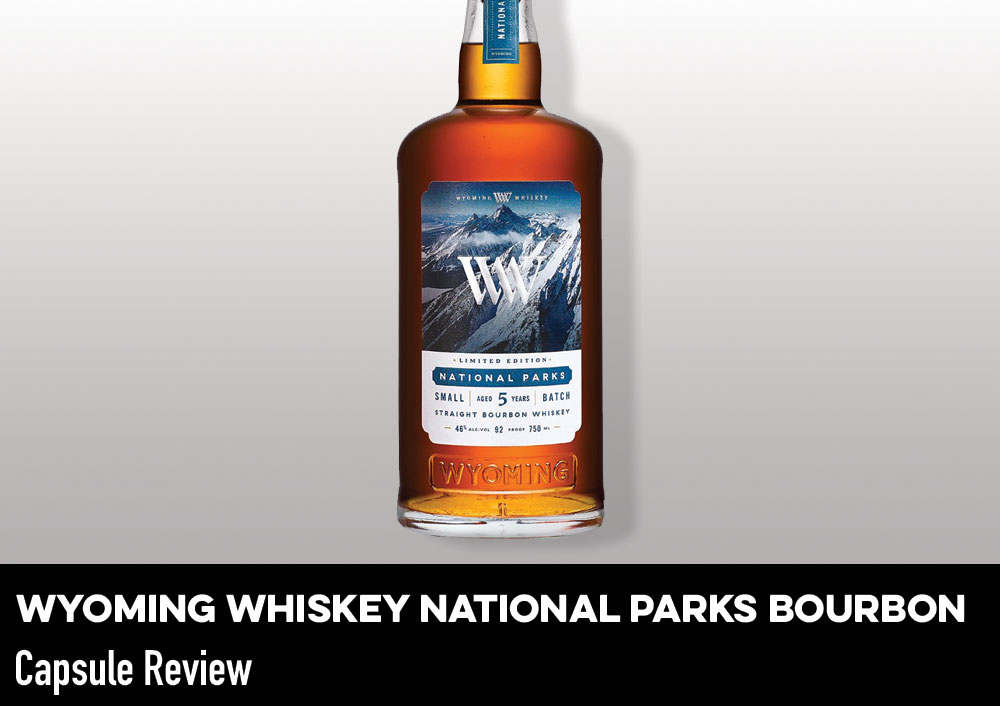 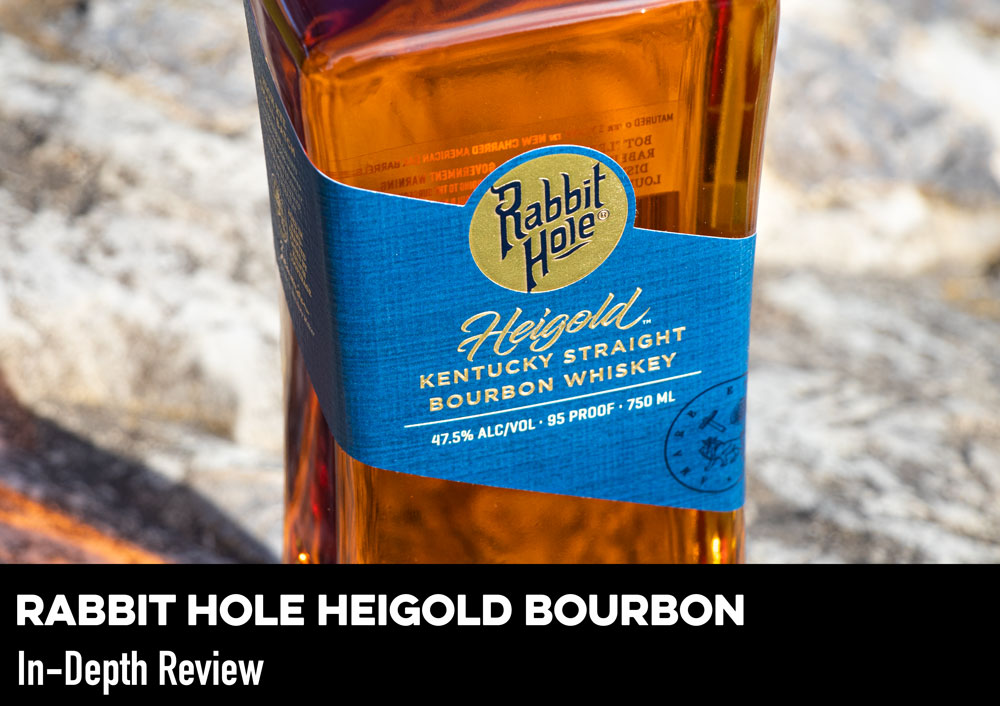