Wild Turkey uses a single mashbill for all of their standard rye products, including Rare Breed Rye. This is the first ever barrel proof rye for the company. It’s also non-chilled filtered, which joins only Russell’s Reserve Single Barrel Rye and Cornerstone Rye as the company's other non-chilled filtered brands. Wild Turkey’s barrel entry proof (the proof the distillate enters the barrel for aging) is relatively low compared to competitors, which results in a lower barrel proof than others on the market.

A bright and expressive aroma that is flushed with lemon, green apple, melted caramel, and pie crust. There’s a vein of cinnamon, black pepper, and rye grain spiraled throughout that adds welcomed spice. There’s also a waft of Lipton tea against a medium to light oak base. It’s a well done aroma with good complexity that never comes on too strong.

A compelling patchwork of flavors that are led by lemon with burnt caramel, black pepper, clove, grass, and menthol in tow. It keeps your attention with its boldness and works well overall. There is a slight creaminess and a degree of complexity to it that helps elevate it, but at the same time, the whiskey still struggles to be overly memorable.

Praise should be given to the Russells for their consistency with their products, but it is also a double edged sword. Speaking to just their rye products, there isn’t loads of variation between them, with their usual lemon, caramel, and kettle corn notes. Of course proof is the main differentiator, with Rare Breed hitting the highest mark with 112.2 proof.

As expected per Rare Breed’s reputation, Rare Breed Rye is just as potent and striking as its bourbon counterpart. Russell’s Reserve Single Barrel Rye tastes silky smooth in comparison despite only being 10 proof points less. Even compared to Pikesville Rye 6 Year at 110 proof, Rare Breed Rye tastes considerably hotter and flavor intense. This is accomplished at just 112.2 proof, making this one of the lowest cask strengths, yet bolder tasting ryes on the market.

Wild Turkey tends to put a premium on their rye products, often costing around 10%-20% more than their bourbon counterparts. With Rare Breed Bourbon often found for $20 less than the Rye’s asking price, it does make you scratch your head and ask why? While it generally costs more money to produce rye whiskey than corn based bourbon, Wild Turkey may still view their rye whiskeys as somewhat of boutique products based on their own product volume. Yet, this pricing does keep in line with the company’s rye portfolio and is priced the same as Russell’s Reserve Single Barrel. If you're staring both down on a store’s shelf, simply ask yourself what are you in the mood for, a creamy, light, and lemon-forward rye, or a bold, rough around the edges rye. Both have their place and their asking price matches their quality well.

Wild Turkey finally offers a cask strength rye and is exactly what you’d expect it to be: big, bold, and at times, brash.

As a believer in Wild Turkey’s rye expressions, I still reckon the company has room to improve. Rare Breed Rye is exactly what I thought it would be and that’s not necessarily a bad thing. If there was one glaring omission from the company’s offerings up until now, it was that they didn't offer a barrel proof rye. Wild Turkey has the longstanding reputation of producing bold whiskey, and they finally have a rye whiskey that encompasses that belief. But the thing is, while it offers that punch many are looking for, it’s also not offering a wildly different flavor experience from the company’s other rye whiskeys. It’s just more proof. That will be fine for some, but for others it might just feel like more of the same.

Buy Wild Turkey Rare Breed Rye (112.2 Proof) at Frootbat
‍The sample used for this review was provided to us at no cost courtesy its respective company. We thank them for allowing us to review it with no strings attached.
360 video 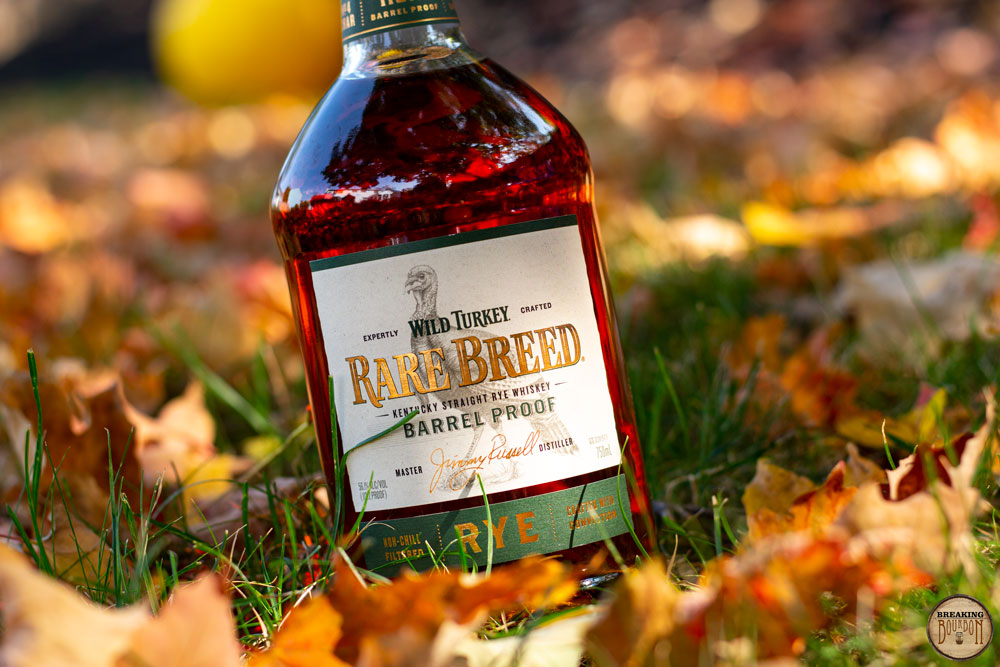 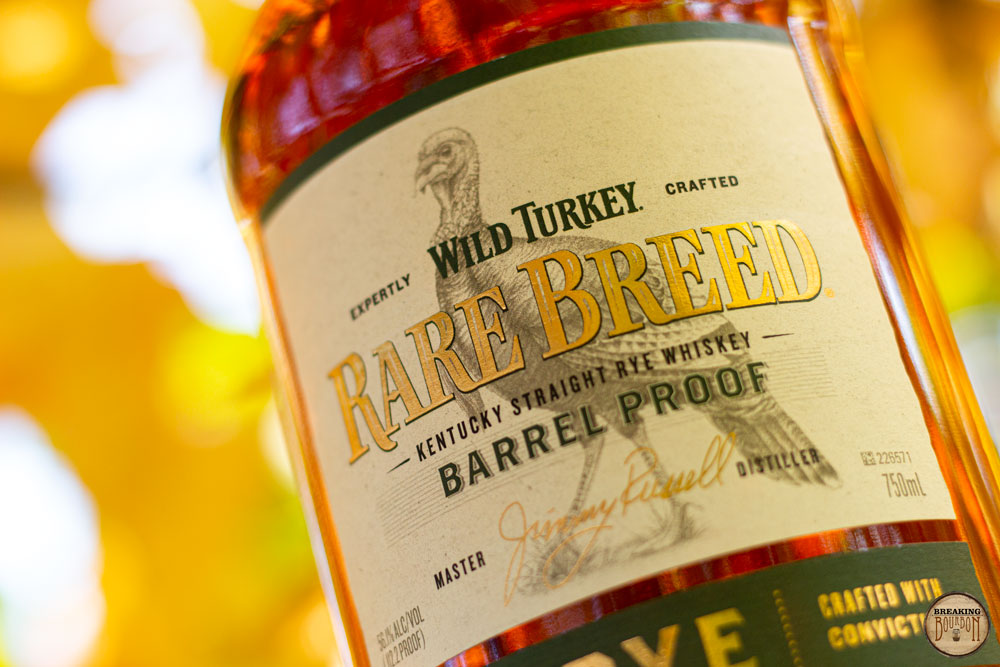 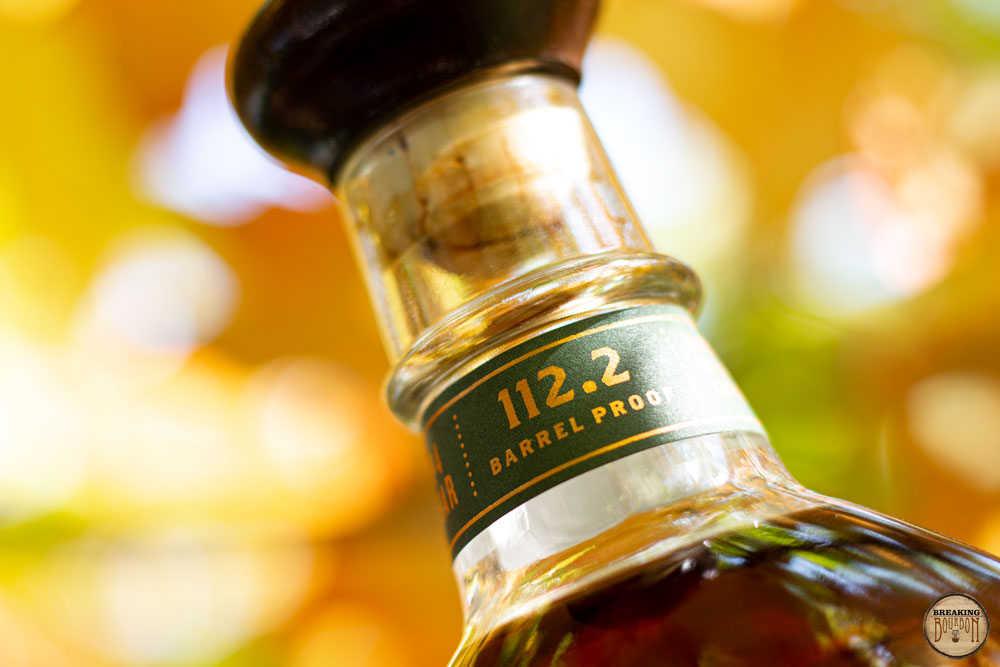 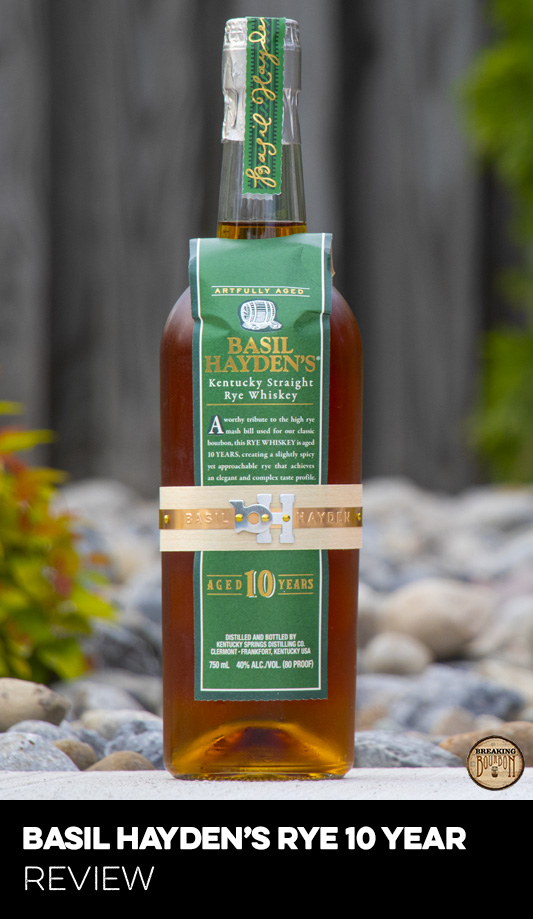