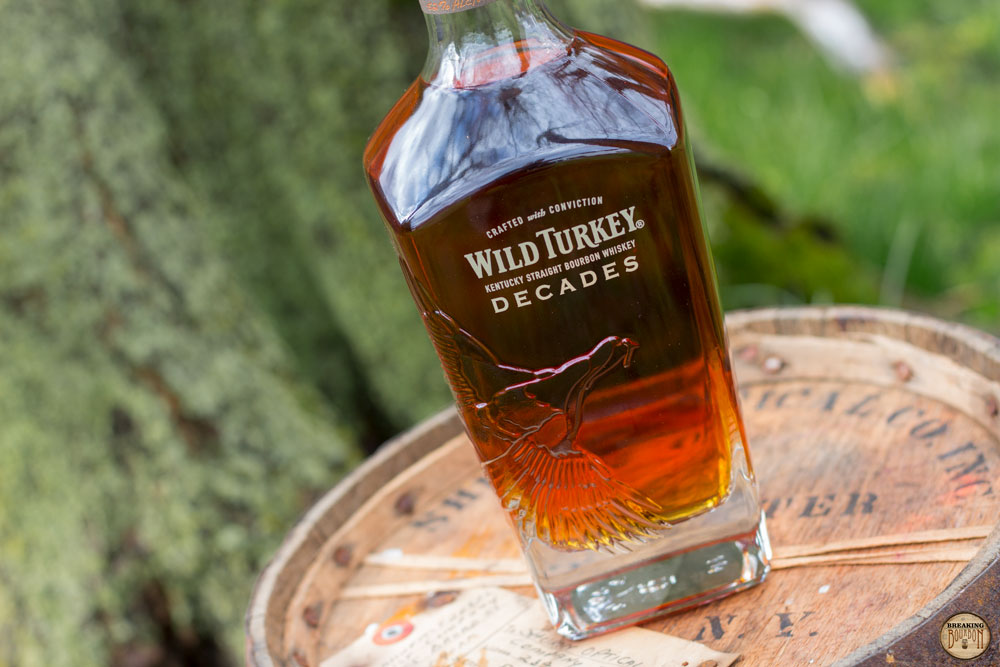 The release of Wild Turkey Master’s Keep Decades is meant to celebrate Eddie Russell’s 35th Anniversary at Wild Turkey. According to the company’s press release, Eddie used some of the company’s “rarest and most precious barrels” from the center and upper floors of their McBrayer Rickhouse for this release. The label for Decades appears to violate TTB regulations as they require percentages on any whiskeys that lists multiple ages. Decades was originally set to be released in mid 2016, before the company abruptly delayed it until February 2017 in most markets. The exact reason for the delay is unknown. This release shares the same bottle and box design as Master’s Keep 17 Year that suggests future release in this series will continue to do so.

An expressive and gratifying nose of typical Wild Turkey aromas consisting of toffee, orange peel, and caramel. Oak and butterscotch provide a rich base along with another aroma that’s hard to pin down. At times this scent reminds me of a belgian beer, and others, a bouquet of roses. It’s faint and a bit odd, but interesting when you get a whiff of it.

The flavors start off quite gentle like Wild Turkey’s limited releases often do, before ramping up like the company’s popular Wild Turkey 101 Bourbon is known for. The flavors repeatedly bounce from sweeter notes, to oaky ones, before settling on strong baking spice notes. If the sweeter notes were more prominent like they often were with older Wild Turkey releases, this palate would be top notch.

A long finish that’s bold with its oak and spice notes. There is a bit of clove, tannins, and ethanol on the aftertaste that counters the better aspects of the finish. It’s not overly deep, but the sweet notes are able to peek out from the strong oak front just enough to add a little necessary layering. I just would like to see a little more of it.

Probably the thing you’ll most notice when you take a sip of Wild Turkey Decades is its boldness. After Wild Turkey Diamond Anniversary and Wild Turkey Master’s Keep 17 Year coming in under 100 proof, the company finally comes out strong at 104 proof with Decades. Wild Turkey is never one for high proofs, as evidenced by their barrel proof offering the last couple of years at 112.8 proof, but sometimes the numbers don’t tell the whole story.

Wild Turkey’s barrel entry proof has always been on the low side compared to its competitors. This often results in a fuller flavor at a lower proof and why their 101 Bourbon has the reputation it does for being so bold. Despite this, Wild Turkey 101 Bourbon and their single barrel version of it, Kentucky Spirit, actually tastes watered down compared to Decades. Even though Wild Turkey Rare Breed comes in hotter at 112.8 proof, it can’t match the richness of Decades. This might not make it very unique compared to other bourbons on the market, but within its own bourbon family, it definitely stands out.

Once again the bourbon boom inflates yet another limited release. Decades comes in less that Russell’s Reserve 1998’s $250 price tag, and thankfully at the same $150 as 2015’s Wild Turkey Master’s Keep. Regardless of what constitutes the new normal regarding limited releases, $150 is just too much for what’s in this bottle. Russell’s Reserve 1998 might have cost $250 when it was released, but what was in the bottle backed it up and it quickly sold out. In many parts of the country you can still find Diamond Anniversary and Master’s Keep on shelves, which is a good indication they’re overpriced. Decades is good bourbon, maybe even great, but not amazing enough to constitute $150. One of my ideal bourbons is a richer, higher proof Kentucky Spirit and while Decades comes close to it, the lack of strong sweet notes keeps this bourbon from reaching greater heights. At three times the price of Kentucky Spirit, close isn’t good enough.

A boldness of flavor and a proof to back it up, Wild Turkey Decades is one of the company’s better limited releases in recent years.

Wild Turkey Decades is far from a home run like 2016’s Russell’s Reserve 1998 was, but it is one of the more enjoyable special releases that Wild Turkey has had in years. It’s more assertive than most recent Wild Turkey limited releases and enhances many of the great qualities of their 101 Bourbon and Kentucky Spirit. Its boldness of flavor is appreciated, but its oak notes also overpower some of the bourbon's sweeter notes, ultimately holding this bourbon back. Decades is probably what people expect from a Wild Turkey limited release and thankfully it seems to set the company on the right track for future releases. For now, Decades is a really good bourbon that has a hard time justifying its price tag, but I can see a day when they finally nail a limited release and $150 is going to feel like a bargain. With strong releases such as Russell’s Reserve 1998 and now with Decades, that day might be coming soon.

Find Wild Turkey Master's Keep Decades Bourbon at Frootbat
‍The sample used for this review was provided to us at no cost courtesy its respective company. We thank them for allowing us to review it with no strings attached.
360 video 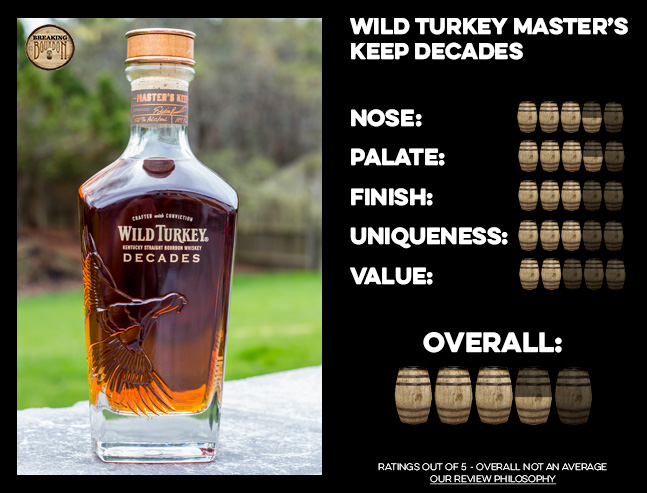 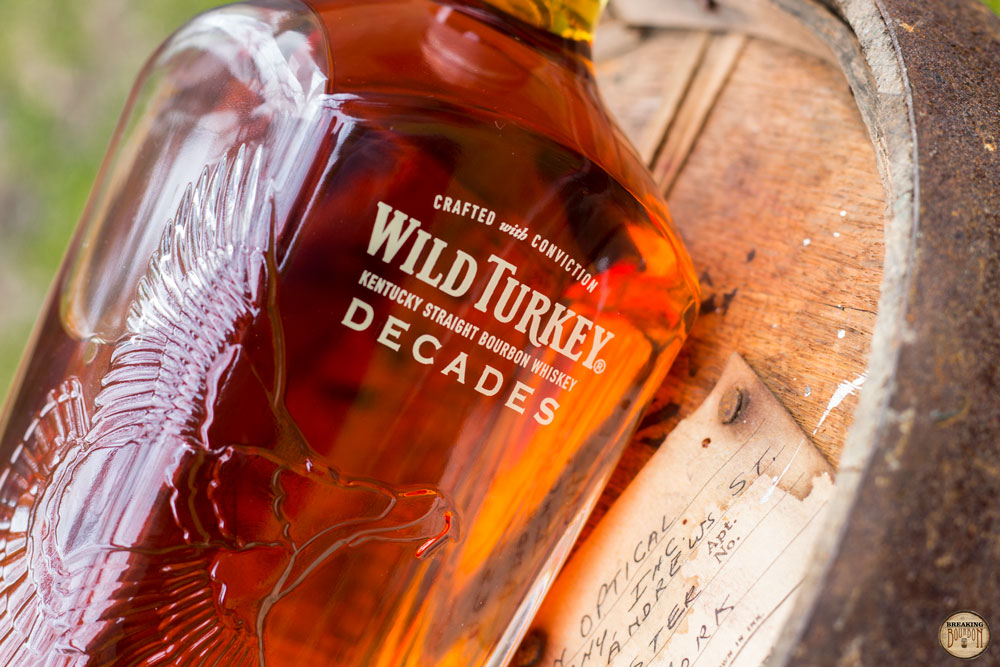 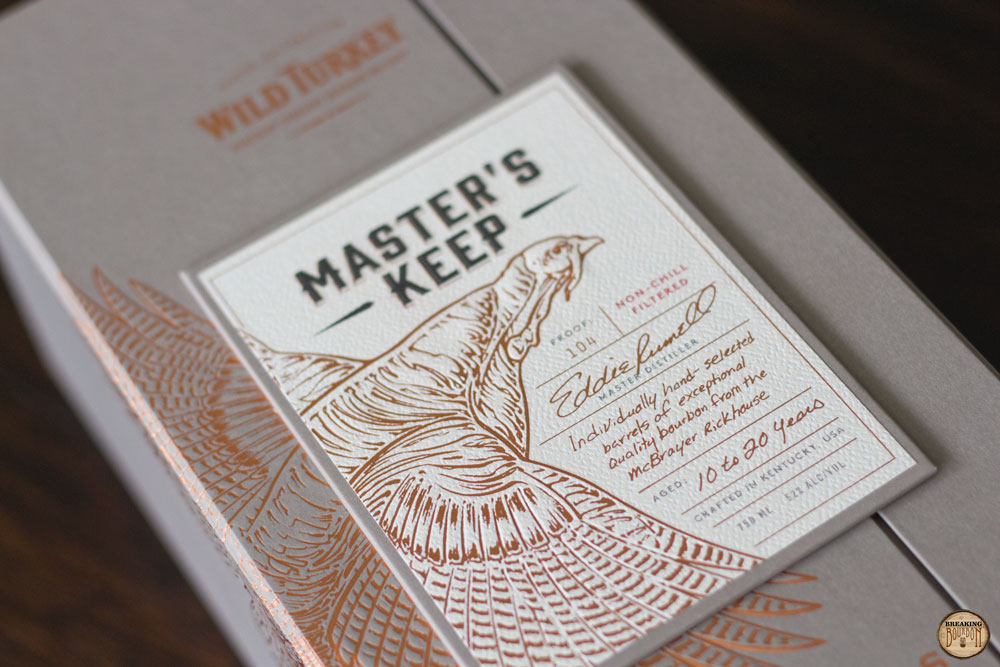 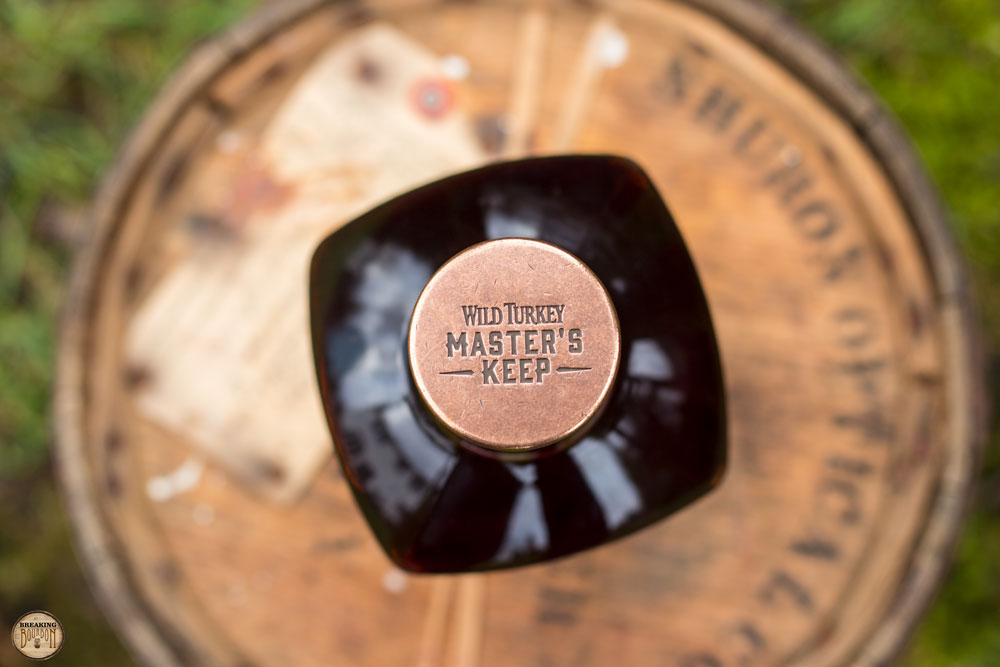 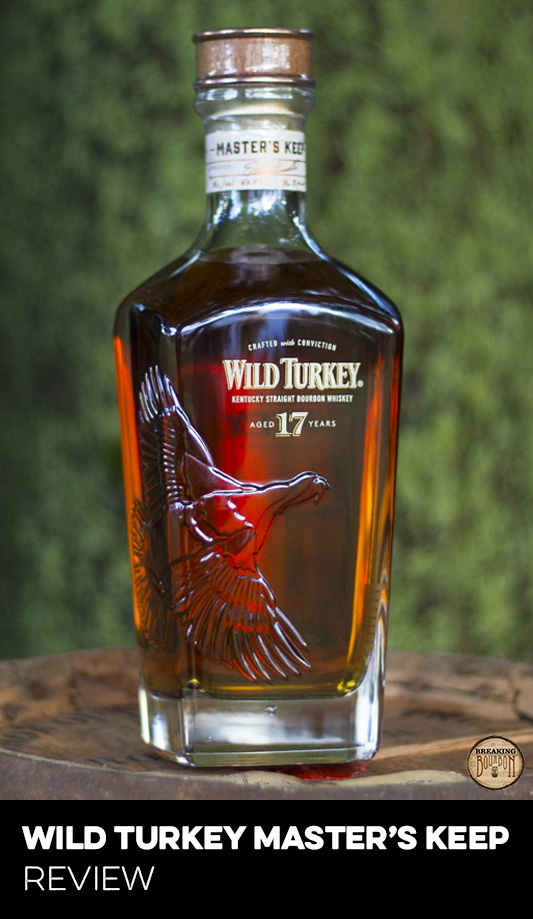