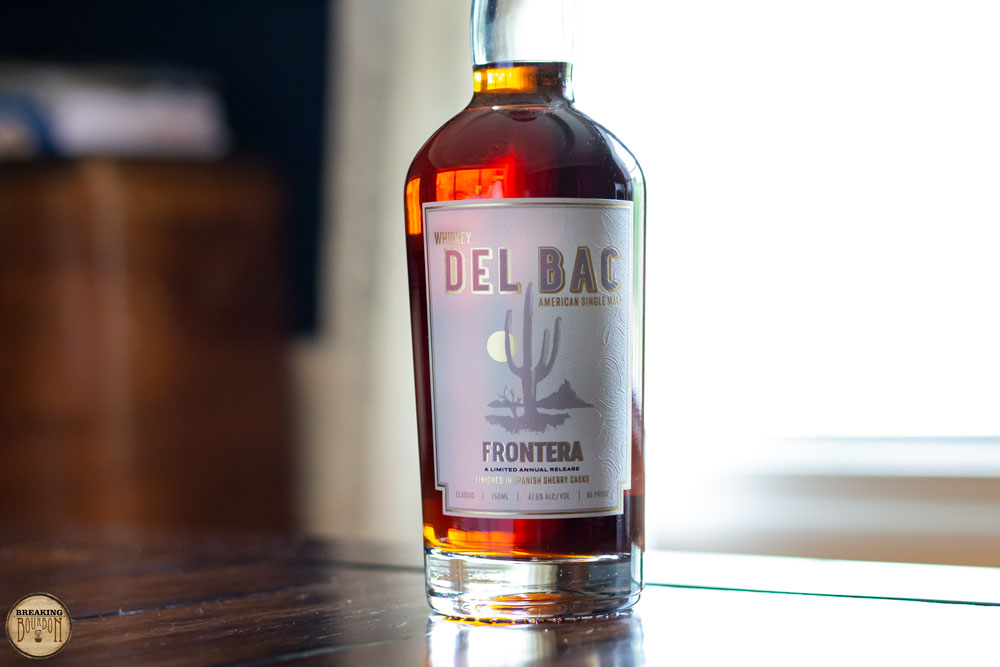 Opening with a wonderfully intense dark aroma turns out to be this whiskey’s true standout trait. Propped up on a foundation of dark plum, scents of raisin and pomegranate molasses dominate. Transitioning to the palate is a lateral move as the two have much in common. Lacking much sweetness adds to the whiskey's potency. Despite this, the whiskey sports a surprisingly thin mouthfeel for the amount of dark flavors it packs in, The finish in turn is dominated by roasted malt and is noticeably hot under the collar. This amplifies its dry leather note and ends the whiskey on a weak note.

Whiskey Del Bac is known for their unique tasting malt whiskey and I was curious how it would play with the Pedro Ximénez Sherry botas. What I was confronted with was definitely unfamiliar. It’s noticeably hot for 95 proof and it largely works against the best parts of this whiskey. Frontera is an honorable attempt from Hamilton Distillers to offer something new and exotic, but the final product struggles. Whiskey Del Bac’s malt has a distinct kick to it, which makes it stand out from its contemporaries, but it also might be the reason it's conflicting with its sherry finish. As an annual release, it will be interesting how Frontera changes with each subsequent release.

Buy Whiskey Del Bac Frontera at Frootbat
‍The sample used for this review was provided to us at no cost courtesy its respective company. We thank them for allowing us to review it with no strings attached.
360 video 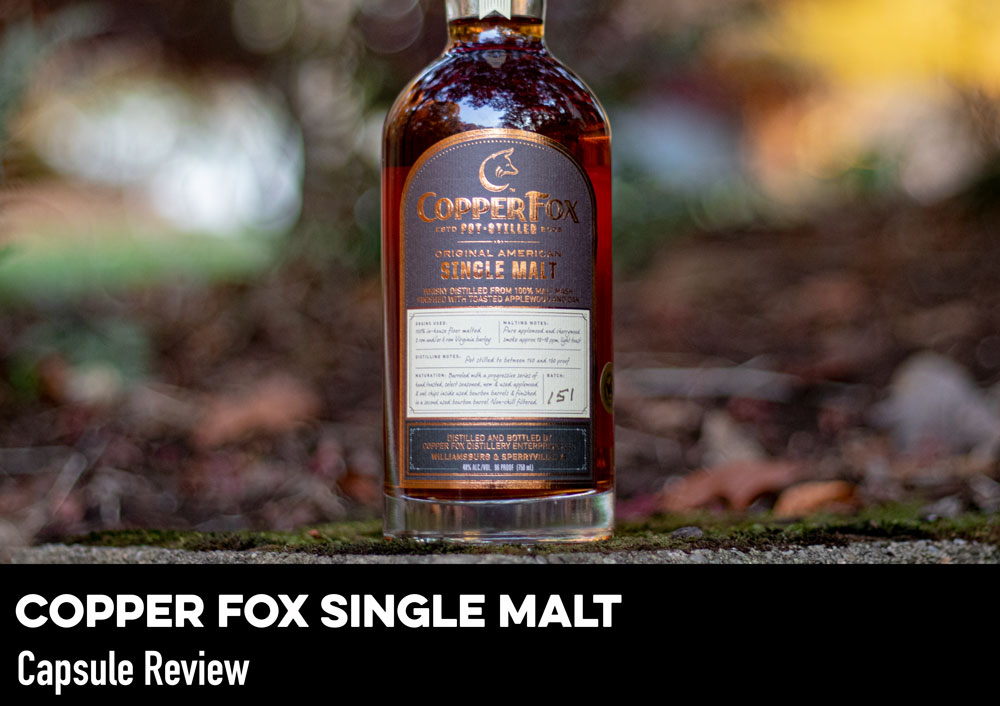 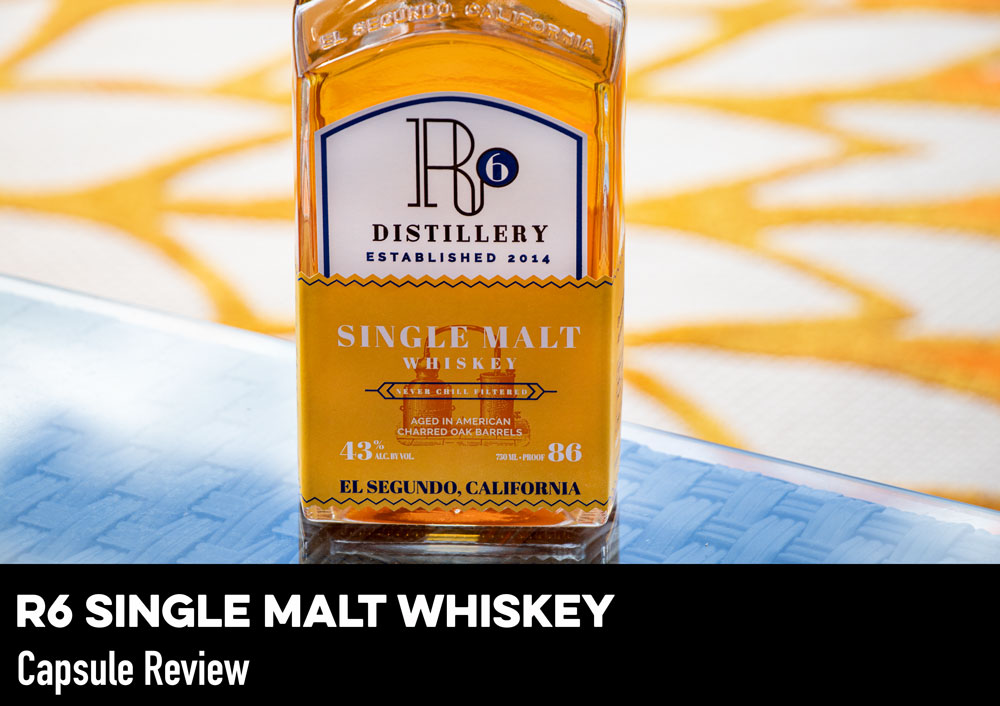 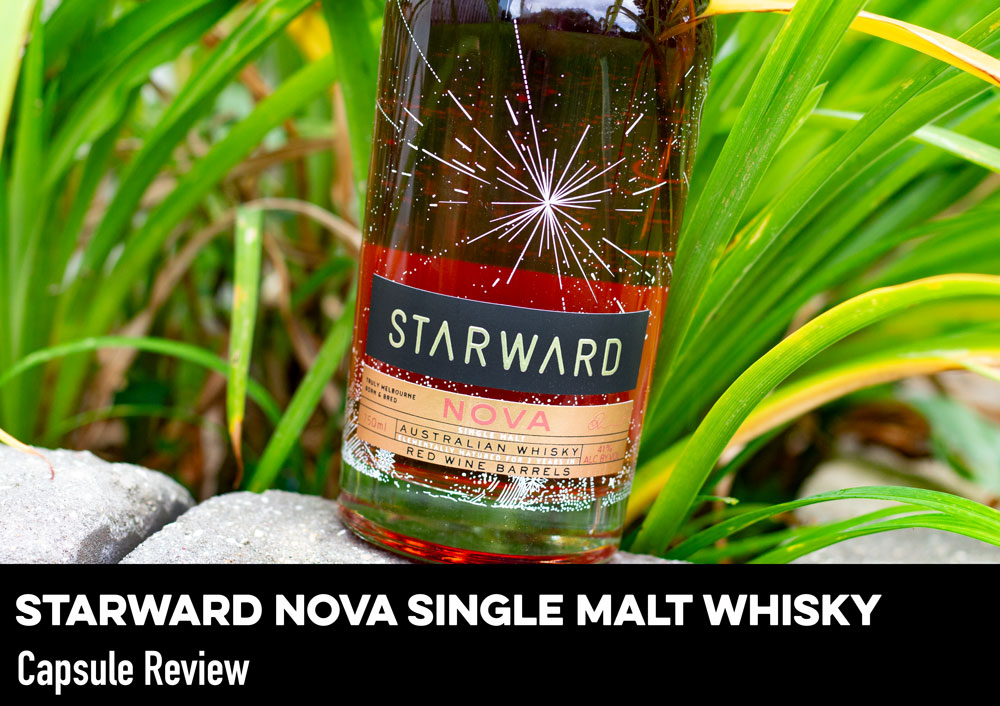