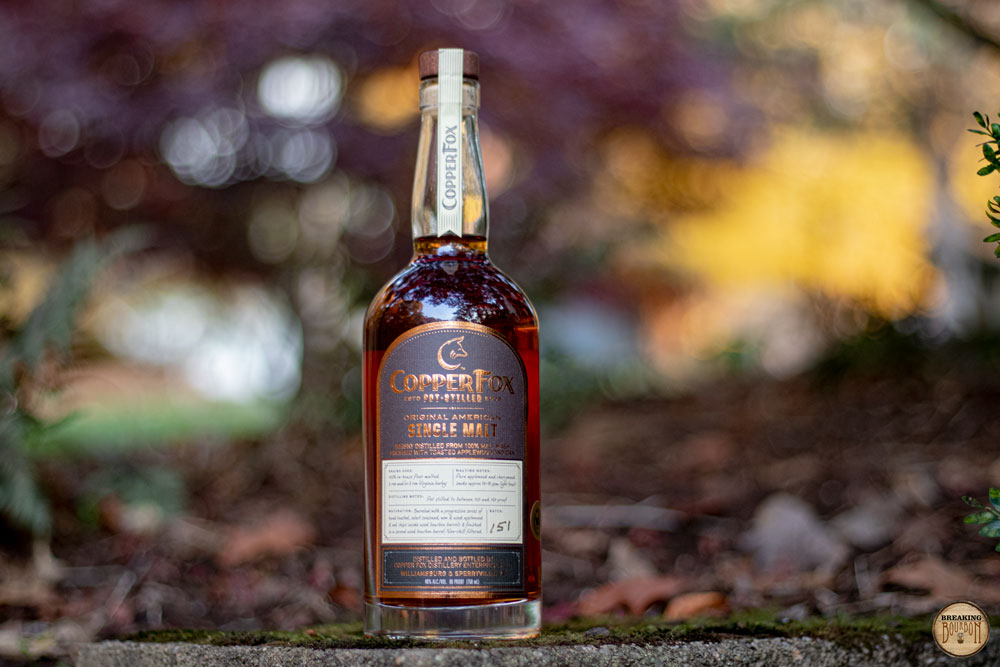 Copper Fox Distillery was started in 2005 by Rick Wasmund and it was the first distillery in North America with a traditional malt floor and kiln. The grains used in this American single malt are 100% in-house floor malted, with the company stating the malting notes as pure applewood and cherrywood smoke approximately 12-18 ppm, light toast. The bottle notes that its maturation process is “barreled with a progressive series of hand toasted, select seasoned, new & used applewood & oak chips inside used bourbon barrels & finished in a second used bourbon barrel.”

American single malts have slowly become more mainstream over the years, with offerings from Westward Whiskey, Stranahan’s, and Lost Lantern being just a few brands that are embracing the growing category. Copper Fox Distillery was one of the first distilleries to dive head first into this category back in 2005. Compared to other brands currently on the market, Copper Fox produces a much more smoke-heavy sip. It starts with a nose that at first comes across as too smoky, that is until you start peeling back the layers to reveal various nuanced flavors. However, as the sip transitions to the palate, the smoke note becomes hard to overcome and takes center stage to a fault, which is a shame since this American single malt seems to hold so much potential if it could have its smoke characteristic turned down a notch or two.

Buy Copper Fox Single Malt at Frootbat
‍The sample used for this review was provided to us at no cost courtesy its respective company. We thank them for allowing us to review it with no strings attached.
360 video 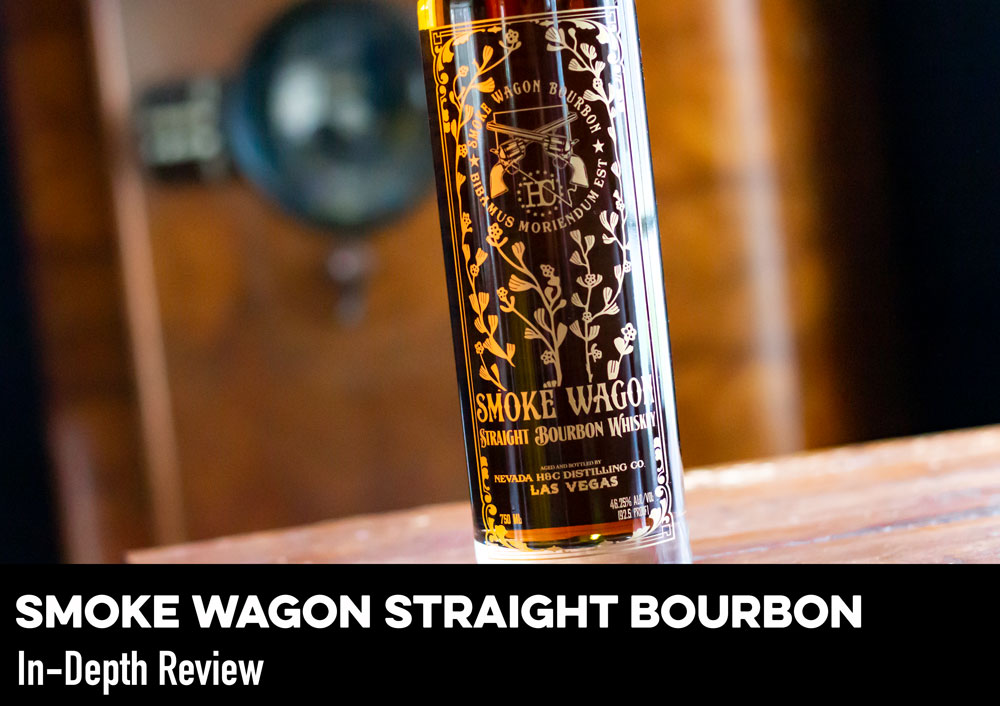 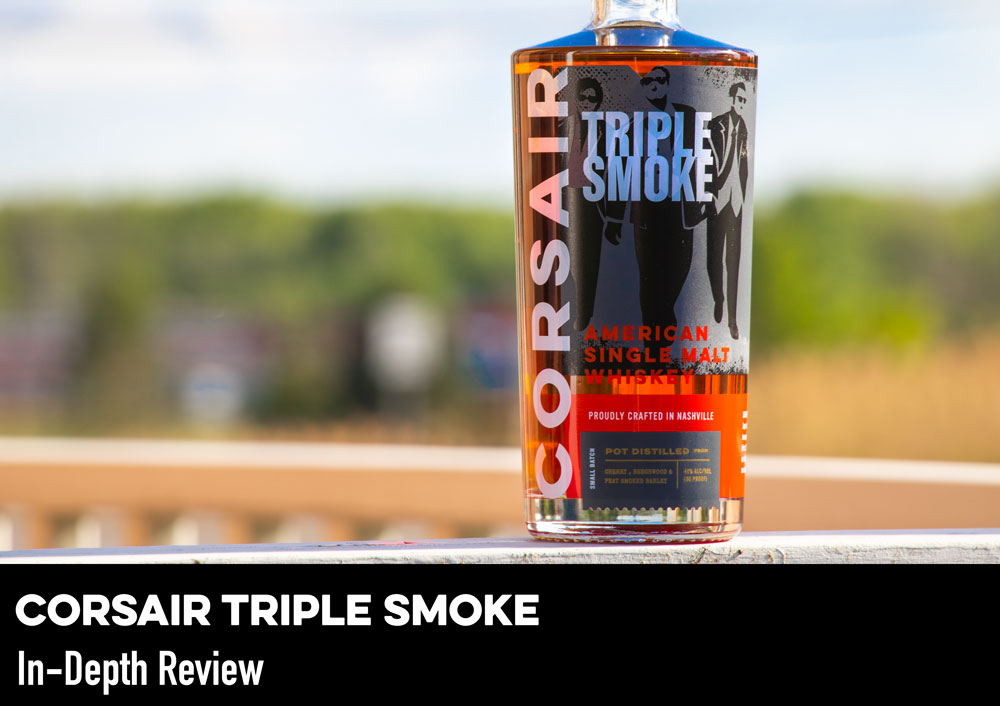 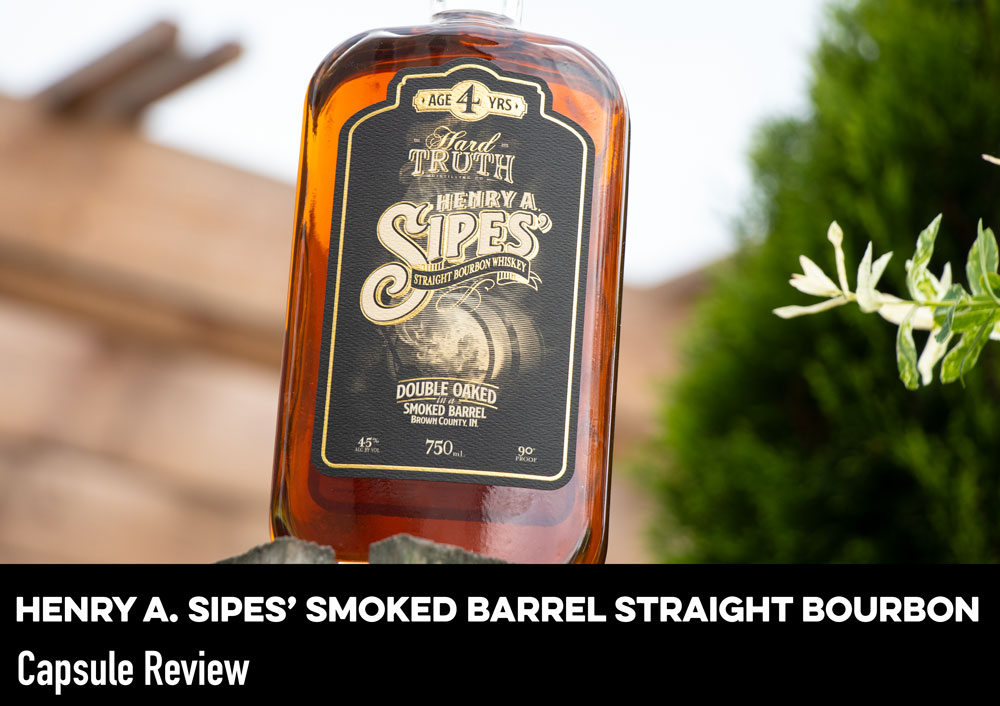