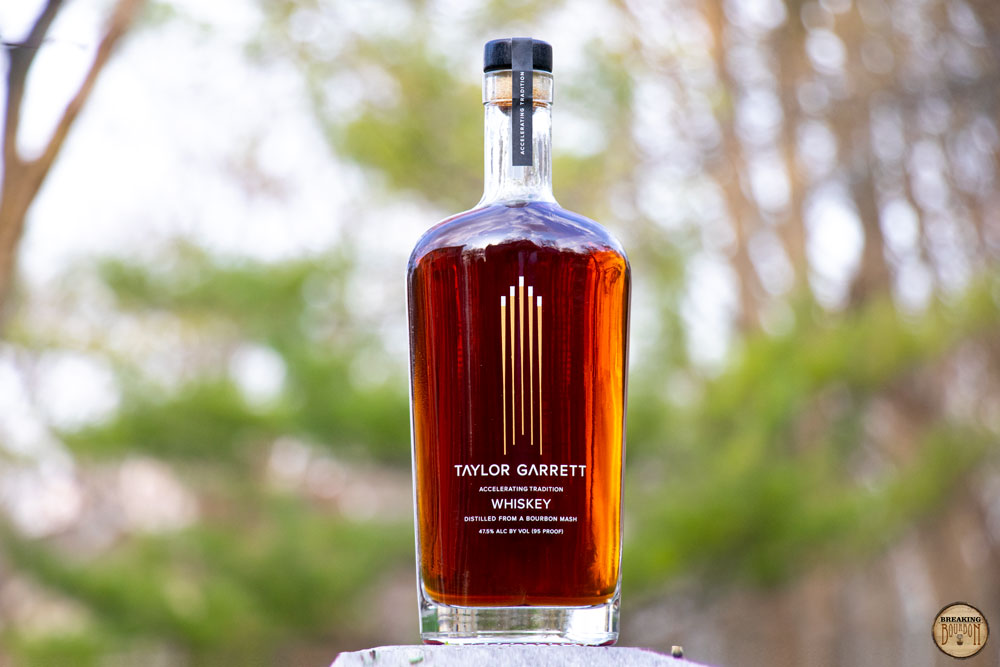 Created by Scott Feuille, veteran and former Navy pilot, the name “Taylor Garrett” is a union of his two children’s first names and the logo a tribute to his time as a Naval Aviator, evoking images of fighter jets in formation with their jetstreams behind them. The company saying, “Accelerating Tradition,” alludes to what’s in the bottle - whiskey that has undergone a “rapid aging” process. Unfortunately, the end result is an odd mix of distillate and aged notes which doesn’t quite hit the mark.

This sample was provided at no cost and no strings attached.

Buy Taylor Garrett at Frootbat
‍The sample used for this review was provided to us at no cost courtesy its respective company. We thank them for allowing us to review it with no strings attached.
360 video 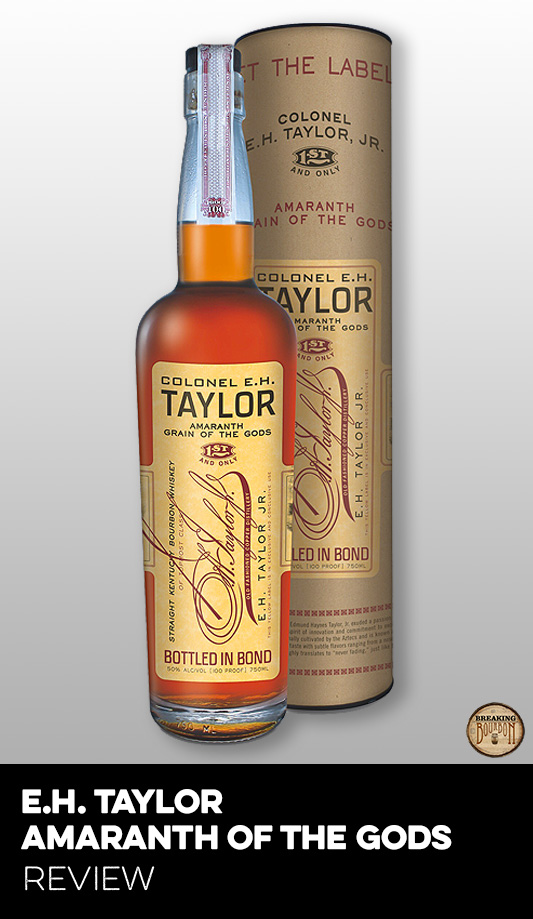 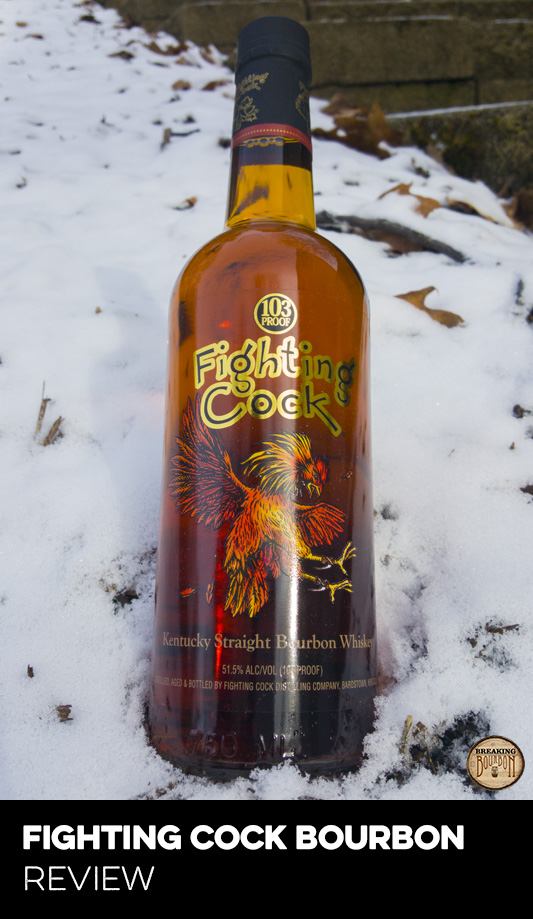