This year’s release represents the 15th edition of Parker’s Heritage Collection. According to the company website, “[this edition] features the same mashbill as Bernheim Wheat Whiskey, but aged in specialty barrels that were charred for 90 seconds, as opposed to our traditional 40 seconds.” A total of 75 barrels make up this release, all of which were aged on the sixth floor of Rickhouse Y and then bottled without chill filtration.

Once again like all releases starting with 2013’s Promise of Hope, Heaven Hill will contribute a portion of the proceeds from each bottle sold to the ALS Association in honor of the late Heaven Hill Master Distiller Parker Beam. Read more about the background in the company press release.

Carefully balancing sweet with spice, the nose exhibits aromas of honey, cinnamon, seasoned oak, barrel char, baking spices, and sweet gingerbread. The scents are offered with ample intensity, showcasing their depth as well as overall complexity. It’s an impressive introduction to the sip.

Warm honey complements a concentrated mix of cinnamon and baking spices. As the spice envelopes the taste buds, flavors of tobacco and charred oak mingle in. Rich and full-bodied, the whiskey isn’t shy about making its proof known, but does so with intensity of flavors and pleasantly warming heat. Deliciously satisfying, it’s a wonderful mixture of sweet, spice, warmth, and overall combination of flavors offering a “wow” factor that is impossible to ignore.

A resurgence of spice comes back with force, again highlighting cinnamon and baking spices but with an underlying nutmeg flavor joining them. A slight nuttiness comes into play as well, with ample amounts of honey, barrel char, and toasted oak persisting into the finish. It is again an impressive display of flavors and just the right intensity, capping a memorable sip.

The annual limited edition Parker’s Heritage Collection release is always a little exciting, because each year it’s something different. The results can vary wildly, and judging simply by the description or the whiskey’s name is a fool’s errand. 2013’s Promise of Hope was a 10 year old single barrel bottled at 96 proof - one that sounded quite a bit like Henry McKenna Single Barrel Bottled in Bond, but the barrels chosen were so incredible, resulting in it being one of only a few whiskeys we have ever awarded a 5 barrel rating. Alternatively, sometimes we get something like 2016’s 24 Year Bottled in Bond, which might have been a little too old for its own good.

This year’s edition comes out of the gate strong, an 11 year old 122 proof wheat whiskey, which in and of itself is anything but common. Combine that with the heavy char barrels used, and the end result is even more unique on paper. But like I mentioned before, what sounds good on paper doesn’t always yield a good result, and vice versa.

In this case, the result is as what I hoped it would be, and even more. While I was thoroughly disappointed by 2019’s Heavy Char Rye release, the heavy char barrels seem to have worked wonders on the wheat whiskey, rounding off some of its rough edges and producing a flavor profile that combines familiar flavors in an unfamiliar way. Compared with 2016’s Original Batch Cask Strength Wheat Whiskey, which I also enjoyed, Heavy Char Wheat Whiskey is more balanced and more flavorful, drawing away from the astringency sometimes found in wheat whiskeys.

Going deeper into comparisons I can think of very few, but one that comes to mind specifically with respect to quality and in part because of the underlying flavors is William Larue Weller, which is released annually as part of the Buffalo Trace Antique Collection. Consistently great and sometimes outstanding, it is often my favorite within the Collection and commands your attention on first sip. Not unlike William Larue Weller, Parker’s Heavy Char Wheat grabs you immediately, and delivers quality that rivals even William Larue Weller’s best years.

Discussion of highly sought after releases’ value at suggested price might seem silly to some who are never given the chance to buy at that price only seeing secondary prices, but many bottles will still sell for around MSRP. For most consumers, $140 isn’t a small price for a bottle, and given some of the results of past Parker’s Heritage Collection releases, a given year's release is not always a good deal for the whiskey inside the bottle. But Heavy Char is an easy buy recommendation. Almost to my disdain - because this means finding a bottle will be increasingly difficult - Heavy Char deviates from the frustration of limited releases that fail to really impress, instead moving to the top of my list as bottles to find ASAP. In the words of Jim Cramer, “Buy Buy Buy!”

Heavy Char Wheat Whiskey has that “wow” factor, restoring confidence in the quality of the annual Parker’s Heritage Collection and should move to the top of every whiskey enthusiasts’ fall whiskey wish list.

Having a love-like relationship with the annual Parker’s Heritage Collection, I give Heaven Hill a tremendous amount of credit for trying something different each year. It’s a risk, that sometimes can flop, however it can also pay off in a big way. This year is one of those big pay off years in the best of ways. A unique mashbill, unique barrel char, and resulting flavor profile that is sure to please many, the whiskey deviates just enough from the norm to stand apart, but not so much that it will scare people away. The Parker's Heritage Collection was long overdue for another hit, and it’s finally here.

Buy Parker’s Heritage Collection: 11 Year Old Heavy Char Wheat Whiskey at Frootbat
‍The sample used for this review was provided to us at no cost courtesy its respective company. We thank them for allowing us to review it with no strings attached.
360 video 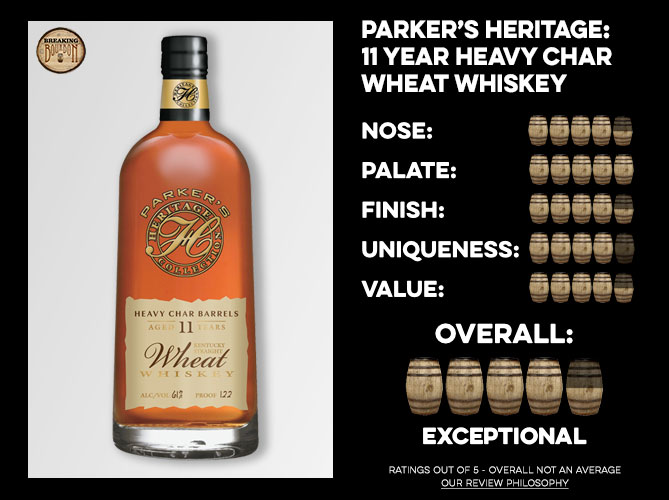 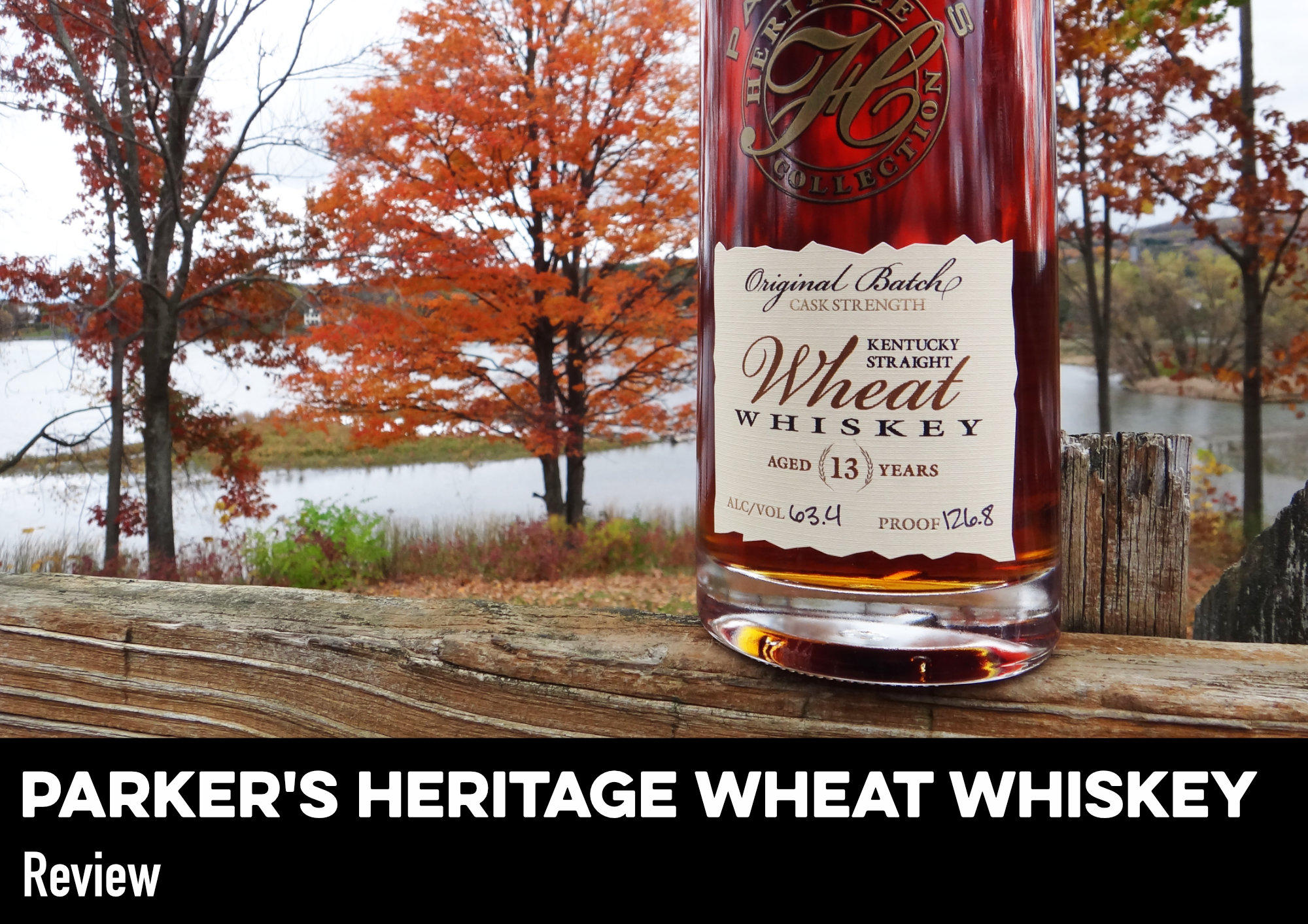 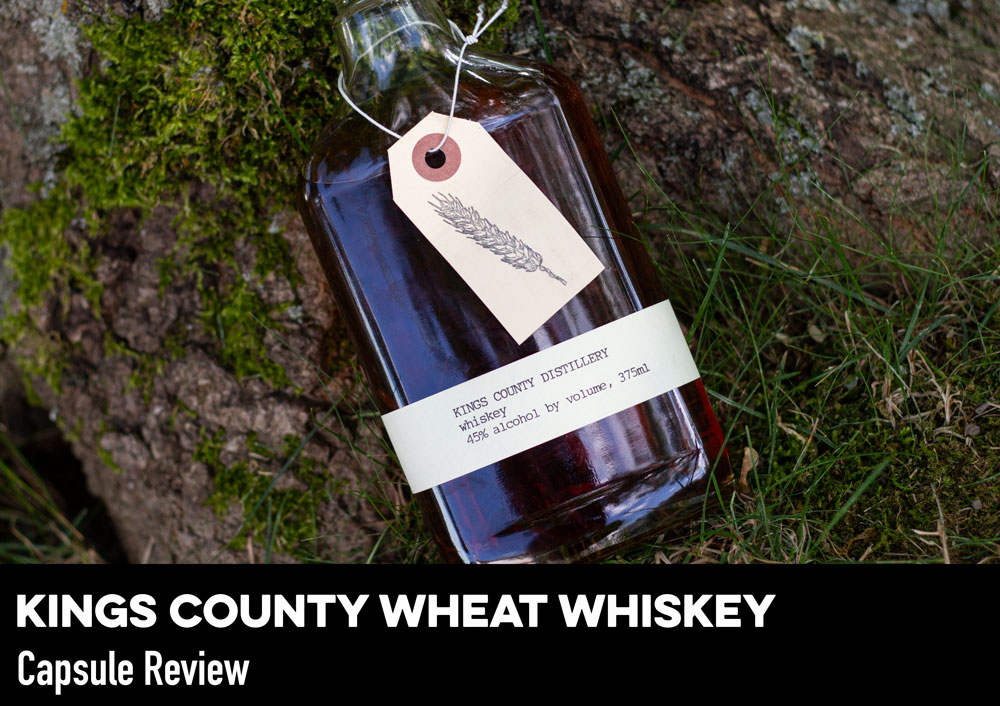 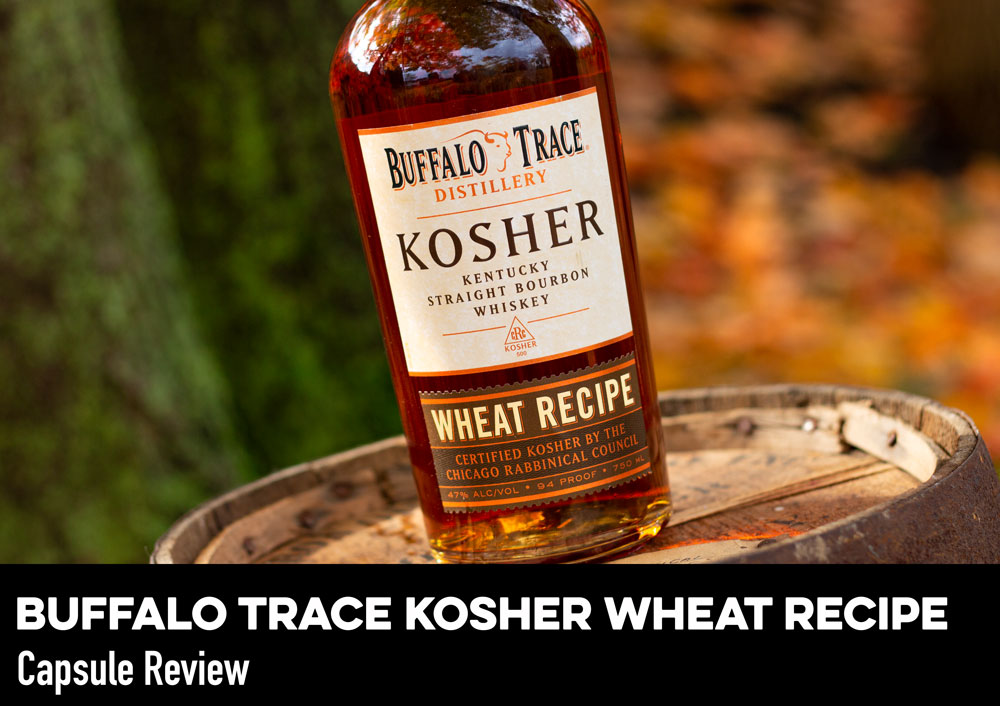