This is the 7th edition of the annual Parker’s Heritage Collection (PHC). This release will mark the first time that a single barrel American whiskey has been offered in the collection.  According to the press release, Parker Beam painstakingly sampled and selected bourbon barrels that met his own personal “wish list” criteria. He selected approximately 100 barrels of ten-year-old rye-based Bourbon from one of his favorite warehouses, the tiered 80-year-old Rickhouse EE in Deatsville, where they sat in high storage for 40 seasons. In addition, for each bottle sold, $20 will be donated to the Parker Beam Promise of Hope Fund, a fund established through the ALS Association.

A perfectly balanced, sweet smelling nose. Hints of fruits and spice, enhanced with oak. Caramelized sugar, honey and maple stand out the most. They should make a cologne that smells like this.

A very complex splash of flavors when it hits the tongue. Caramelized sugar and apples, with dashes of sweet honey and maple syrup. It tastes much like it smells, which doesn’t always happen with bourbon.

As it settles on the back of your tongue, oak characteristics come into play. Caramel also begin to pull out over the sugars. A perfect amount of burn develops to finish off the experience, though it ends a bit quicker than expected.

A truly balanced bourbon is hard to come by. Many bourbons strive for it. Many fail and instead begin to focus on gimmicks. When Parker Beam and Heaven Hill released what their 2013 Parker’s Heritage would be, it didn’t immediately spark a tidal wave of interest like previous years. We’ve all been promised balanced, well rounded bourbon before. Maybe after too many disappointments it’s hard to get excited about it. Arguably, there are only a few bourbons on the market that begin to reach this level: Four Roses and E.H. Taylor continue to impress year after year, Buffalo Trace Antique Collection maintains high quality and for those lucky enough to find a bottle, Pappy Van Winkles do. Balanced bourbon is a pipe dream, or so we thought. Promise of Hope is unique in that regard. It talks the talk and surprisingly, walks the walk.

Let it be said: $90-$100 for a 10 year old bourbon is a bit crazy. There are many bourbons on the market at the same age for a third to half the price. Why then would anyone take a second glance at Parker’s Promise of Hope? This may be the closest we get to a perfect bourbon. Yes, that is high praise, yet the bourbon can back that claim. Promise of Hope is as balanced as bourbons come (in 2013). Any bourbon priced near a Franklin has the cards stacked against it. This is one reveals a full house.

Extremely well-rounded and balanced, this just might be remembered as one the best bourbons of the decade.

No doubt about it: Promise of Hope is one of the top bourbons of 2013. Parker’s Heritage collection continues to stand out and deserves the praise it gets. Not only is every release different, but every one maintains a high level of quality. Parker’s decision to pull from his favorite warehouse, location in said warehouse, age, proof and release it as a single barrel is hard to disagree with. Promise of Hope might just be remembered as one of the most well-rounded bourbons to ever be released. Don’t miss your chance to experience this gem.

Buy Parker's Heritage Collection: Promise of Hope at Frootbat
‍The sample used for this review was provided to us at no cost courtesy its respective company. We thank them for allowing us to review it with no strings attached.
360 video 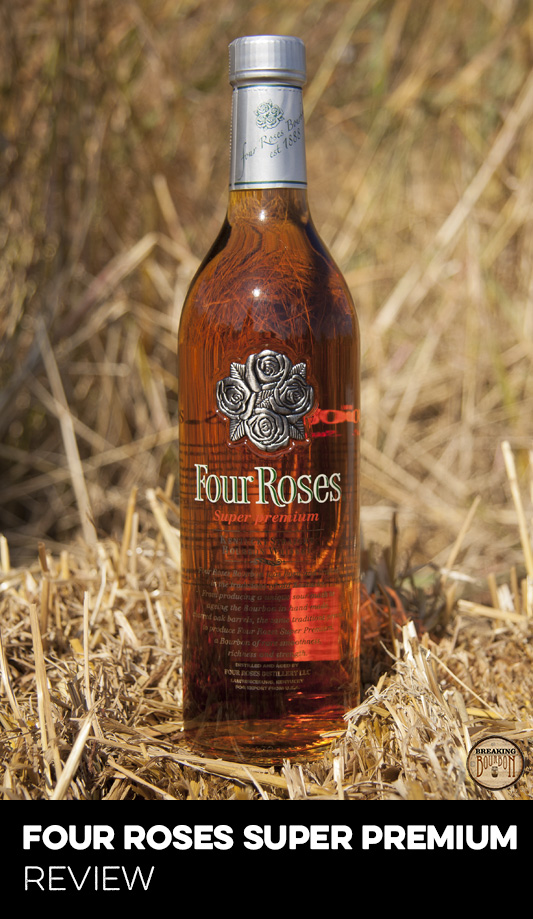