Old Overholt is said to be America’s oldest continually-maintained brand of whiskey having been founded in West Overton, Pennsylvania in 1810. After World War II, Americans turned to clear spirits, and Old Overholt soon found itself as the only nationally distributed straight rye whiskey on the market. Despite being the only rye on the market, it struggled, and in 1987 was sold to James B. Beam Distilling Company. After the sale, production was moved to Kentucky. In the past, Beam Suntory has marketed Old Overholt as one of the “The Olds” along with Old Grand-Dad.

To be labeled Bottled in Bond, the whiskey must be the product of one distillation season and one distiller at a single distillery, aged in a federally bonded warehouse under U.S. government supervision for at least four years, and it must be bottled at exactly 100 proof. Additionally, the Bottled in Bond label must clearly identify the distillery where it was distilled and where it was bottled, if different.

The nose is best described as simple. Immediately noticeable are light hints of vanilla, oak, grain, and corn, though it exudes a hint of sweetness along with a touch of ethanol. However, I found the nose to be lacking a distinct punch of rye spice, only delivering the slightest waft instead. It’s an underwhelming way to open the sip.

Unlike the nose, the palate is slightly more expressive with sweet vanilla, light caramel, and oak at the forefront. Joining these are flavors of fresh marshmallow, graham cracker, and light peanut. Additionally, rye spice peeks through, setting a base and reminding you of its rye origins. Apparent however is the lightness of all of these flavors along with a thin mouthfeel. Taken together, it amounts to a combination that is really hard to dislike but also hard to be impressed by.

The finish starts with a prominent amount of peanut before caramel, light barrel char, vanilla, and a dose of rye spice are introduced. These settle down into a concoction of sweet peanuts and lingering heat. It may be shorter in nature, however it makes for an adequate way of finishing out the sip.

Coming in at only $6 more than the standard Old Overholt, the Bottled in Bond version is a no brainer when debating the two. For a mere 25% more, you’re getting a rye that in comparison, easily surpasses what you find in the standard bottle. If you're a lover of the brand's history or just prefer Beam distilled products, don’t ever reach for the standard bottle over the bottled in bond bottle. However, when comparing Old Overholt Bottled in Bond Rye to its market rivals, it’s hard to muster much praise.

Yes, New Riff Rye and E.H. Taylor Rye both cost significantly more in comparison, however their flavor profiles are also much more interesting and complex. A more direct comparison is Rittenhouse Rye, which is also priced at $25. Even for its budget friendly price, it’s hard to recommend Old Overholt Bottled in Bond Rye over Rittenhouse Rye. It delivers a better all around sip than Old Overholt and also works better sipping neat and in a cocktail.

With a thin mouthfeel and blasé sip overall, Old Overholt Bottled in Bond Rye struggles to find its place in the small club of bottled in bond mainstream ryes on the market.

The mainstream bottled in bond rye market is a small club. These few offerings tend to be equally spread in price and availability and for the most part each offers a solid above average drinking experience. The same is hard to be said about Old Overholt Bottled in Bond Rye. While it’s noticeably better than the standard Old Overholt Rye, it offers just an average overall drinking experience compared to its bonded peers. For those that are history buffs, you may appreciate saying that you’re sipping on a rye attached to the Old Overholt name. For everyone else, this is a bottle that will most likely get pushed to the back of your collection and forgotten after having a glass or two.

Buy Old Overholt Bottled in Bond Rye at Frootbat
‍The sample used for this review was provided to us at no cost courtesy its respective company. We thank them for allowing us to review it with no strings attached.
360 video 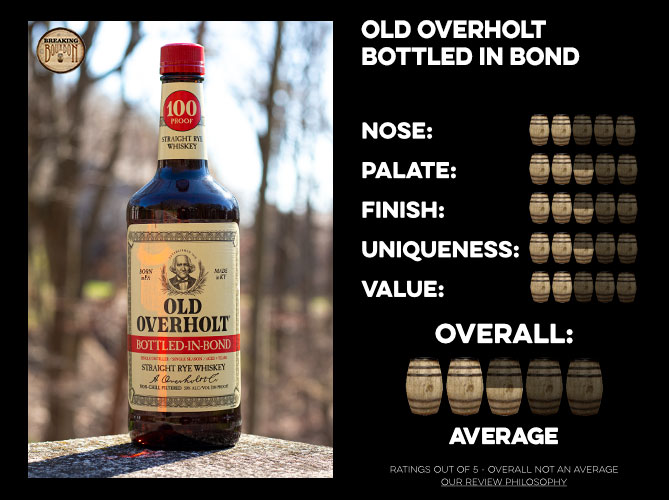 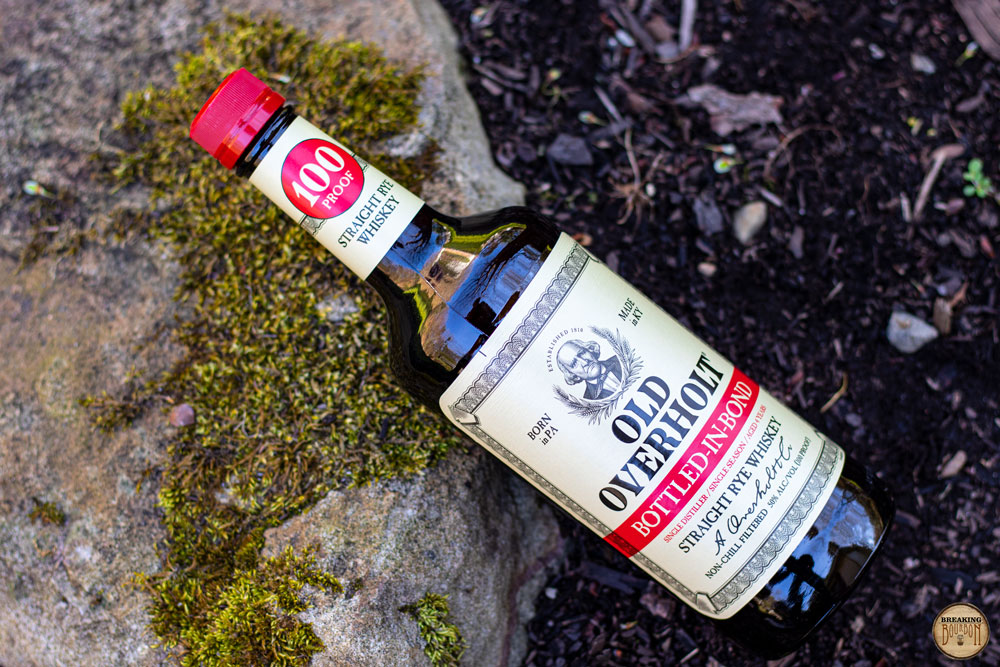 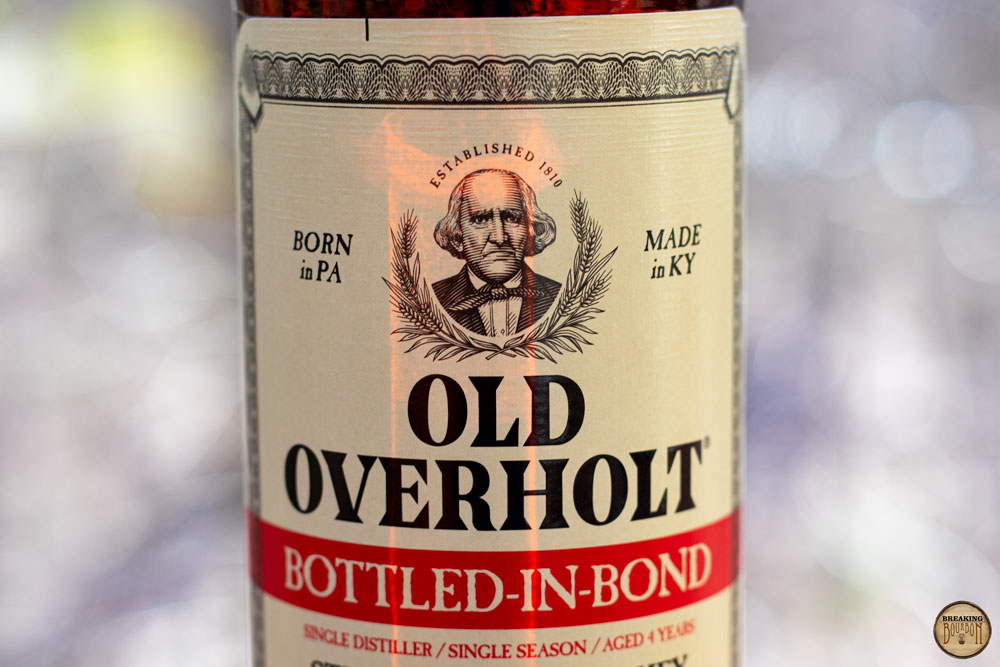 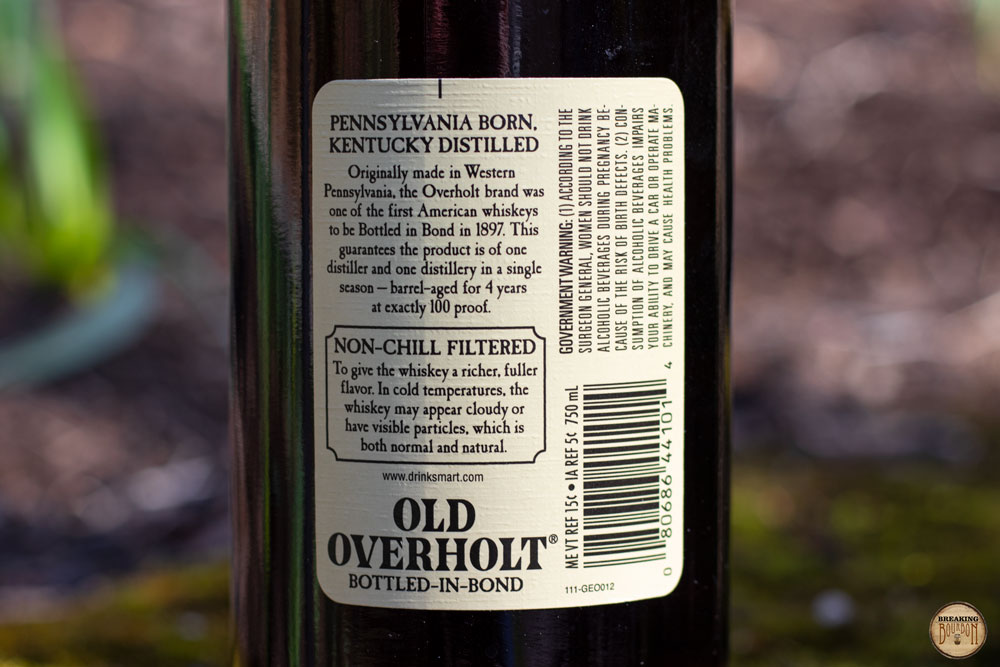 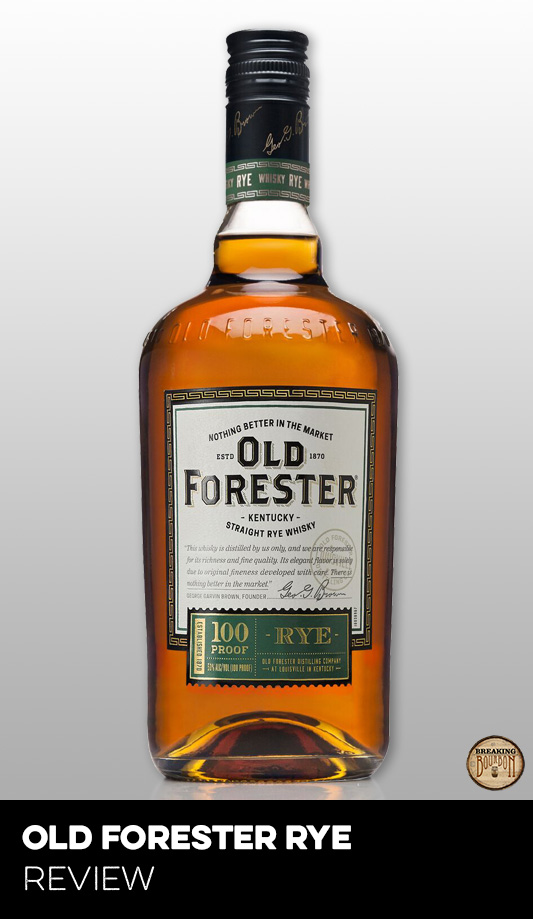 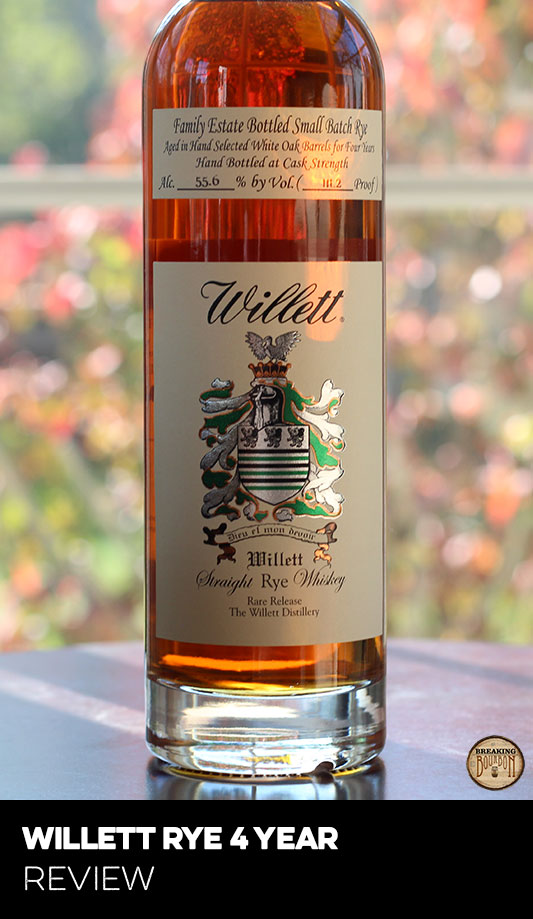