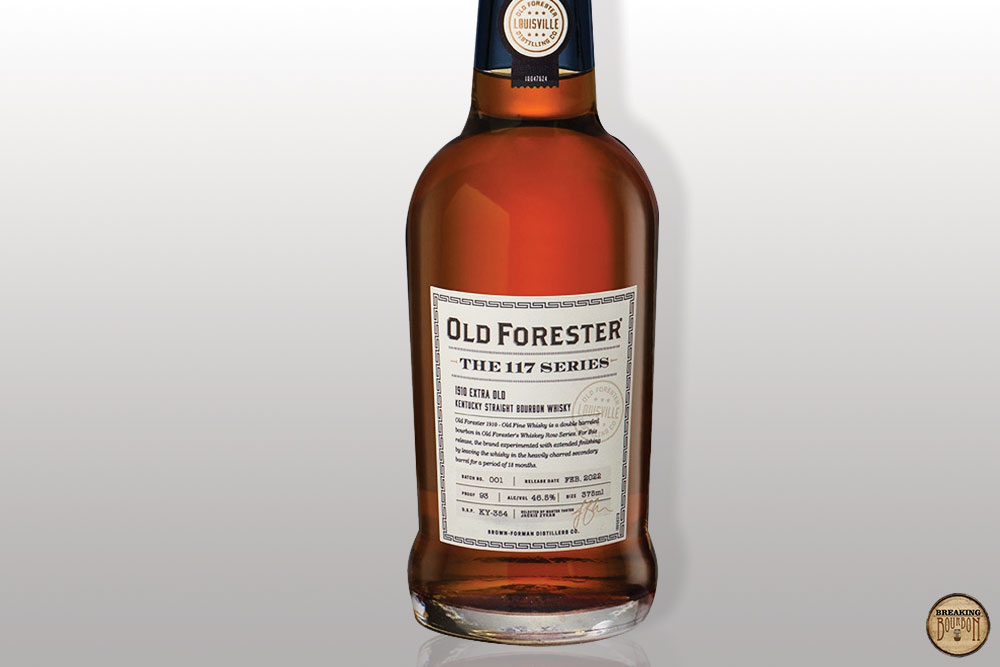 The third release in the Old Forester 117 Series sees the company taking the standard 1910 Old Fine Whiskey and aging it for an extra 18 months in a secondary barrel. This extra aging affords the bourbon its name “Extra Old.” According to Old Forester Master Taster Jackie Zykan, “This release in The 117 Series is a curious exploration into the intensity of the proprietary heavily charred 1910 barrel. This liquid was allowed to rest for 18 months in this secondary barrel, extracting significantly more of the heavily charred influence.” You can read more details in the press release.

The followup to The 117 Series - Warehouse K release, 117 series Batch No 003 delivers another quality bourbon. Building off of the fan favorite 1910 Old Fine Whiskey, 1910 Extra Old shows clear influence of the extra aging in the secondary barrel. Standard notes found in 1910 Old Fine Whiskey are still present, such as pecans, caramel, and a heavy dose of oak. However, 1910 Old Extra seems to ramp things up just a little bit more, especially when it comes to the incredibly long chewy finish that steals the show. Old Extra 1910 is not necessarily better than 1910 Old Fine Whiskey, instead it offers a nicely balanced sip that subtly brings about slight contrasts throughout that make for a fun comparison. If you’re a fan of 1910 Old Fine Whiskey, or just a fan of double barrel bourbons in general, this is one to seek out.

Buy Old Forester The 117 Series (Batch No. 003) - 1910 Extra Old at Frootbat
‍The sample used for this review was provided to us at no cost courtesy its respective company. We thank them for allowing us to review it with no strings attached.
360 video 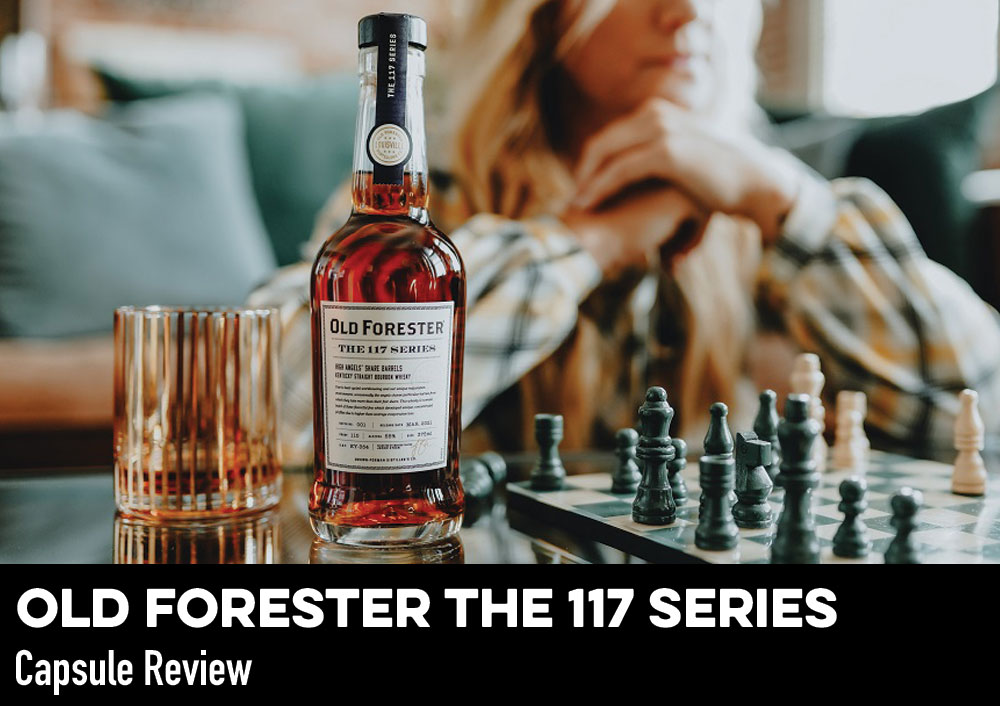 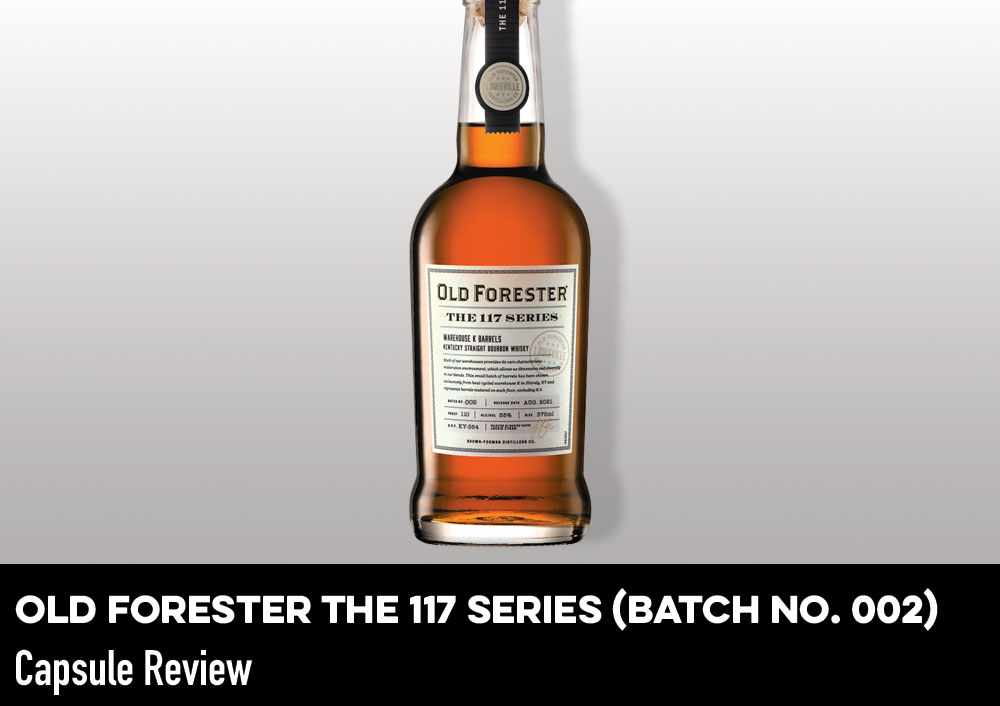 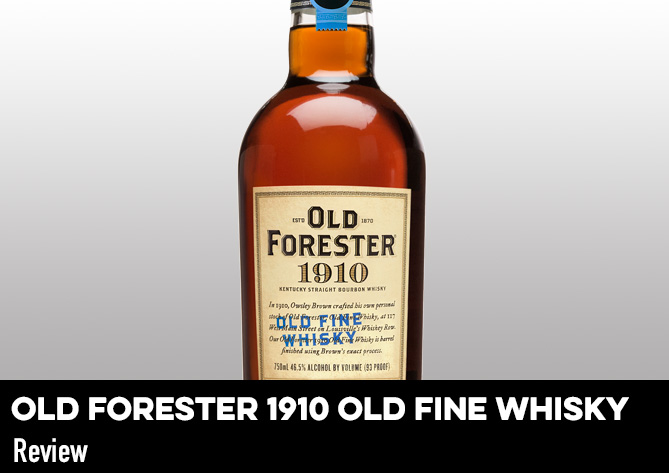