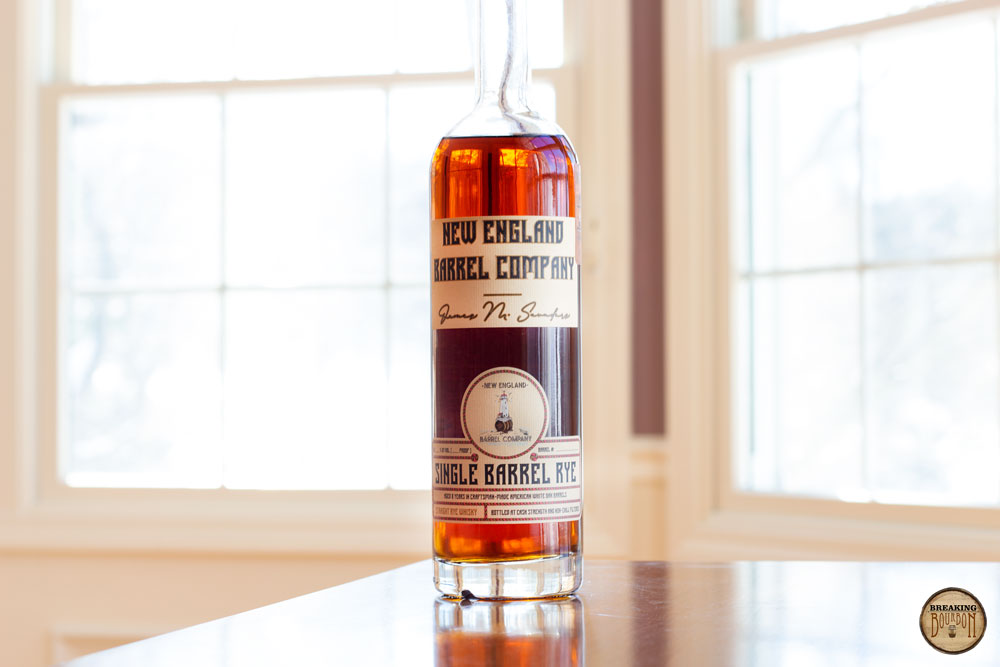 Sourced rye from Indiana is usually not much to get overly exciting about. That is until you read the fine print for this release: single barrel, cask strength, 9 years old. Three designations that warm my rye-loving heart. Years ago when Smooth Ambler released a similar product (which is highly sought after now), it was uncommon to find a single barrel, cask strength rye with high age. Truth be told, not much has changed in seven years, which is exactly why the devil is in the details.

Sporting an unassuming and somewhat boring label design, one won’t be faulted if they overlook this gem. A 9 year old bourbon is respectable, but a 9 year old rye is a reason to pounce. Forgetting how relatively uncommon they are in a pure uncut, unblended form factor, rye almost hitting the double digits in age is dramatically different than those just a few years younger.

This particular single barrel features excellent structure thanks to its age, which it uses to not necessarily exhibit complexity, but develop a heavy and thick consistency. Where younger rye can often be thin and light despite its spiciness, aged rye, like this single barrel, is wonderfully developed. With a mix of spicy cinnamon, orange, and coffee ice cream against rich leather, pepper, and oaky bark, it succeeds from start to finish.

The bottle in review comes from a barrel selected by Gordon’s Wine out of Waltham, Massachusetts.

Buy New England Barrel Company Single Barrel Rye (Gordan’s Fine Wine Select) at Frootbat
‍The sample used for this review was provided to us at no cost courtesy its respective company. We thank them for allowing us to review it with no strings attached.
360 video 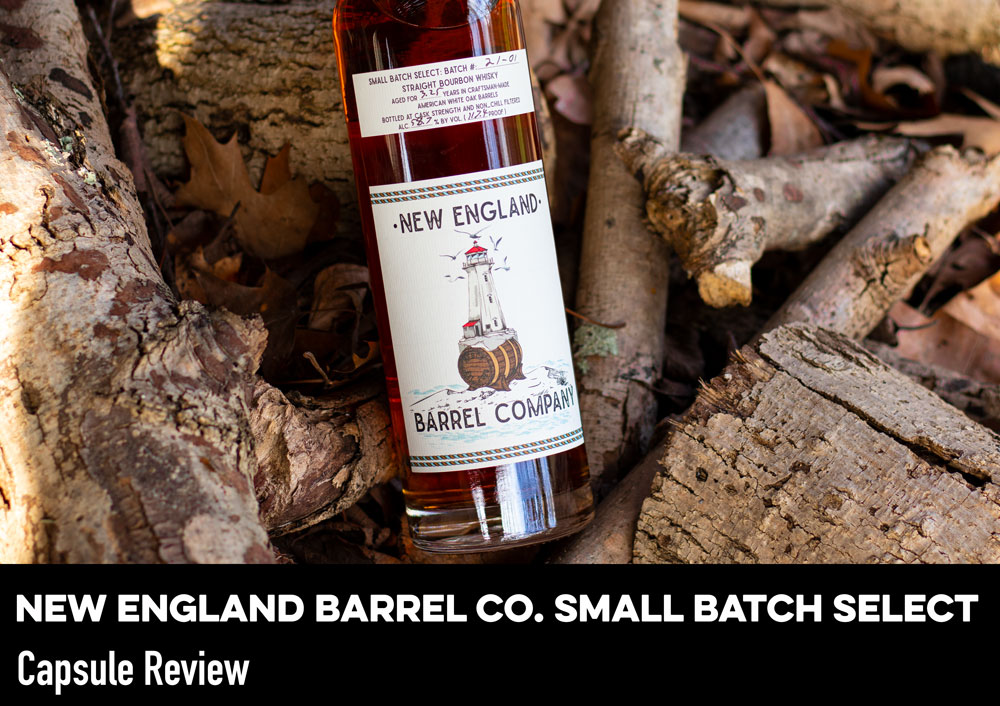 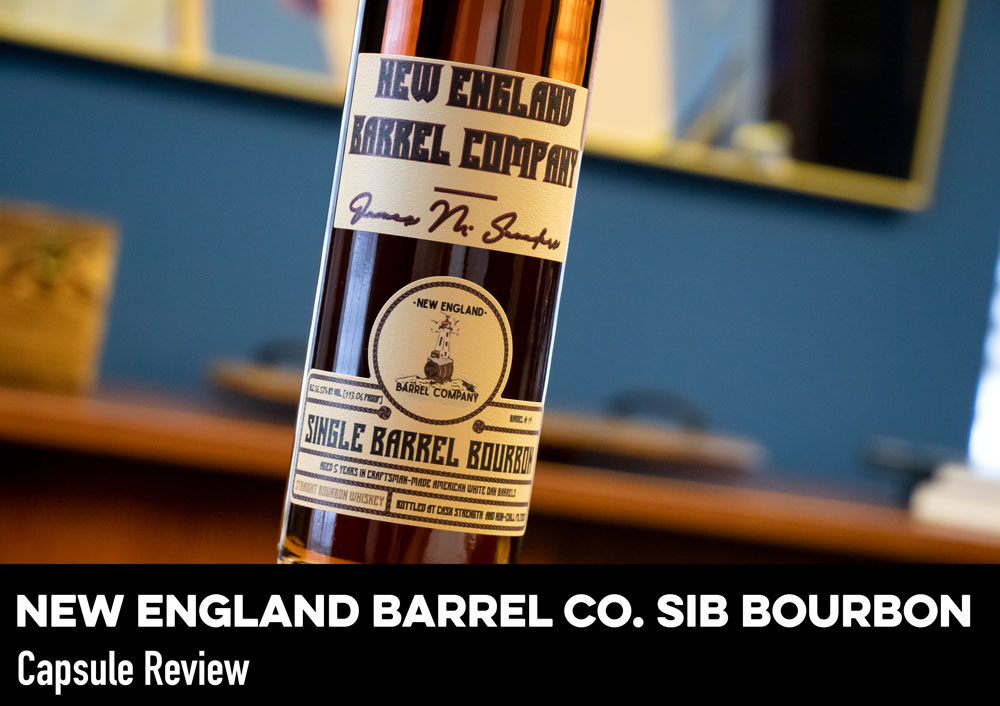 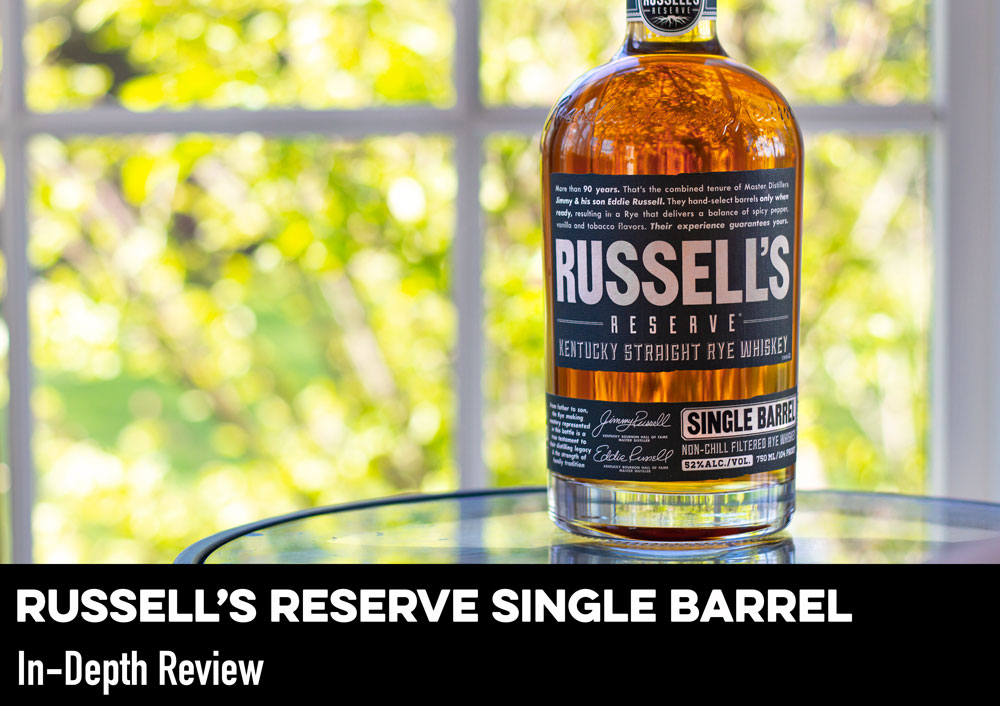