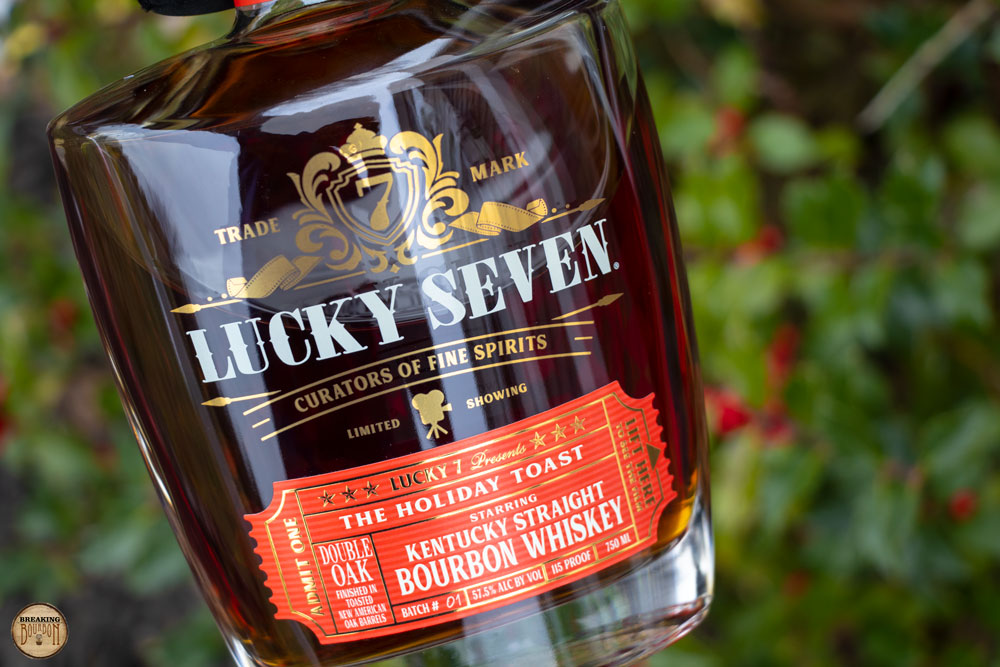 Distillery: Sourced (From an undisclosed distillery[ies] in Kentucky)

The Holiday Toast is a limited edition double oaked bourbon - Aged first in new charred oak barrels then re-barreled and finished in new toasted oak barrels. While Lucky Seven Spirits' releases typically offer an age statement, that is not the case here. Instead, the focus is on the rebarreling and "Holiday" theme, which results in the sip offering a robust flavor profile reminiscent of the holidays - cinnamon, nutmeg, pine, and gingerbread. It's both fun and delicious at the same time.

Peeling back the front label reveals a bit of background and QR code that leads to a short black and white movie, true to the tenets of Lucky Seven Spirits. Overall it's another great release from a spirits company that's quickly earned its stripes as one to look out for.

Buy Lucky Seven “The Holiday Toast” at Frootbat
‍The sample used for this review was provided to us at no cost courtesy its respective company. We thank them for allowing us to review it with no strings attached.
360 video 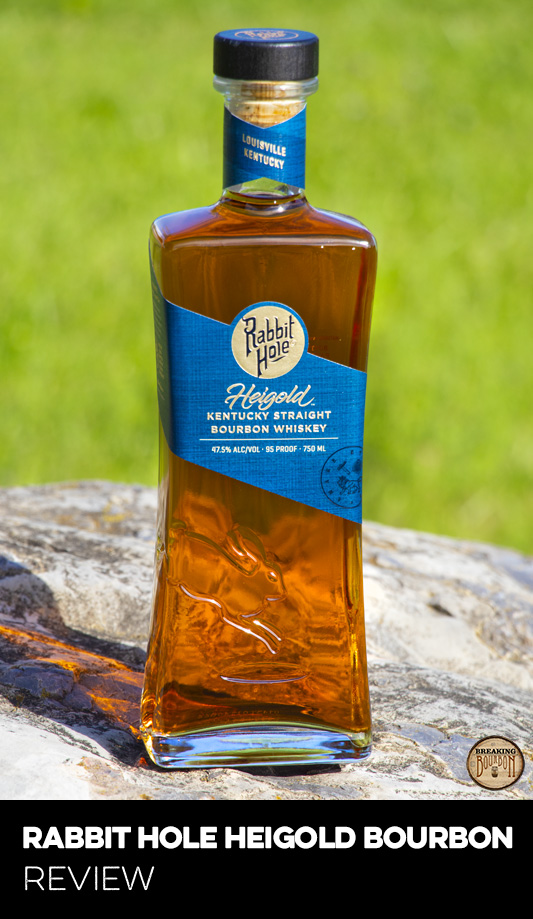