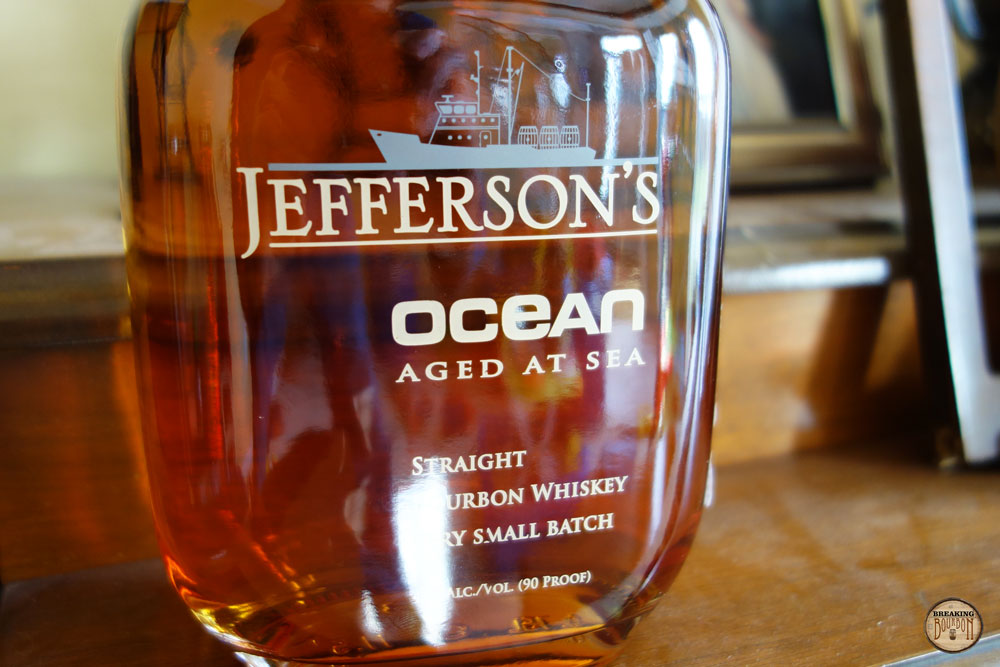 This is Jefferson’s second ocean-aged bourbon release consisting of a total of 66 barrels, significantly larger than the first release which yielded only 250 bottles. For this release, 62 barrels produced approximately 13,500 bottles which are available for purchase nationwide in 2014. The bourbon's age is estimated as 7-8 years on land and an additional 5-10 months at sea The bottles from the remaining 4 barrels will be auctioned with proceeds going to benefit OCEARCH. OCEARCH is a non-profit company that researches great white shark and other large apex predators. Chris Fisher, Founding Chairman and Expedition Leader, is a friend of Trey Zoeller, Jefferson’s founder and master distiller. The 4 barrels that will be auctioned off were placed on OCEARCH’s 126-foot vessel. The 62 barrels made available to the public were placed on a container ship and were reported to have stopped in 5 different continents and crossed over the equator 4 times. It is believed by some that bourbon aging was discovered accidentally in the late eighteenth century when barrels were shipped down the Ohio and Mississippi rivers to New Orleans, which may have contributed to Trey’s idea to try this.

Be sure to check out: Ocean 3 Review, Ocean 4 Review and Q&A with Trey Zoeller.

Nice with elements of vanilla, caramel, and burnt wood.

Savory with a wonderfully thick and coating mouthfeel. Sweet elements of butterscotch, caramel, vanilla, and burnt brown sugar balance nicely with an opposing bitterness. There is some heat and delicious elements of fresh wood, not overpowering though. I’ll clear this up in case you’re wondering - it’s not salty. As I understand it, salt is used by chefs in just about every dish, including desserts, because it enhances the flavor of just about anything. I would agree there is a possibility of some saltiness in here as a flavor enhancer, I just don’t taste it as a separate element.

Medium length with sweetness from the palate at first followed by a fairly strong bitterness. This was my least favorite part of the sip, but not horrible.

The ocean-aging alone makes this unique, but it doesn’t stop there. The end result is a fairly complex bourbon with a wonderfully rich mouthfeel. There are more good wood flavors here than any other bourbon I can think of under 15 years of age. It seems that the movement of the liquid within the barrels really allowed for a better extraction of wood-driven flavor elements than a typical aging process. Whether or not ocean air made it’s way into the barrels and had any impact is unclear to me. As I understand it, the liquid seeps through the wood of the barrel and evaporates, rather than outside air making its way into the barrel on a regular basis. In other words, I’m not really sure barrels breathe air in and out to a significant extent. Assuming some ocean air did make its way in, I’m not certain air with some higher salt content within the barrel would have much of an impact on the flavor of the juice. Either way, it does seem reasonable after tasting it that the combination of movement, temperature fluctuation, and a different environment created on a boat actually contributed to the end result in a noticeable and positive way.

Call this a gimmick if you like, but I’m all for the idea of trying something different like this. Someone has to be the first to do it and I’m proud to support that, even if it means paying a little more for a 7-8 year old bourbon than the norm. I expect there will be price gouging on this one - so far even the liquor stores are increasing their price right out of the gate. This is not a $100 bottle, but it may be worth that for anyone as interested in the concept as I am. With only 13,500 bottles for purchase, I have a feeling bourbon enthusiasts all over will be scrambling to experience this for themselves and that will naturally drive the price up. For that reason, anything under $100 is probably within the realm of reason, simply considering supply and demand. Anything over $100 is probably a bit much. I would suggest trying a pour at a bar before shelling out the bucks for this unless you don’t mind paying a little extra to try something different.

A successful end product as the result of an interesting experiment - I’m glad to have a bottle. Not budget friendly though, so bourbon enthusiasts should decide whether to seek out a pour or a whole bottle depending on how much they’re willing to shell out to try something different. This is one you need to experience for yourself as opinions on it will vary significantly.

I had mixed feelings about this one going into it. I was intrigued by the first release and had I thought I could ever get my hands on a bottle I probably would have shelled out a few hundred just to try it and obtain the bragging rights. Reviews are mixed for this second release with the word “gimmick” being used as a common descriptor. Is this really just an overpriced marketing stunt or is there something more going on here? Despite all the negative controversy I was still very excited to get my hands on a bottle and see for myself. The possibility of something amazing as a result of the ocean-aging really had me wondering. So here I am glass in hand, torn between excitement and the idea that the most probable outcome would be disappointment. Surprise was my initial reaction. This bourbon is actually pretty good. It’s got enough age to have developed some interesting flavors and it seems truly possible that the ocean aging did actually have an impact on the end product. It is more complex than most comparably aged bourbons and beautifully viscous - the rich, coating mouthfeel is excellent. I’ve had 3 pours on separate sittings as of writing this review, and it continues to intrigue me. Shout out to company founder and master distiller Trey Zoeller - keep doing these experiments man!

Buy Jefferson's Ocean Aged At Sea Voyage 2 at Frootbat
‍The sample used for this review was provided to us at no cost courtesy its respective company. We thank them for allowing us to review it with no strings attached.
360 video 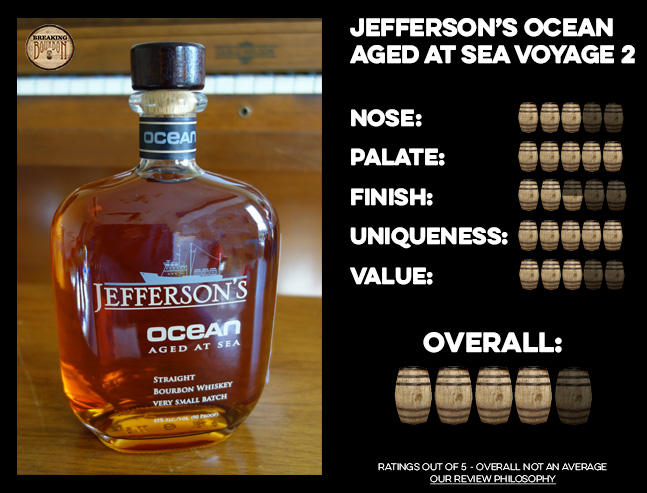 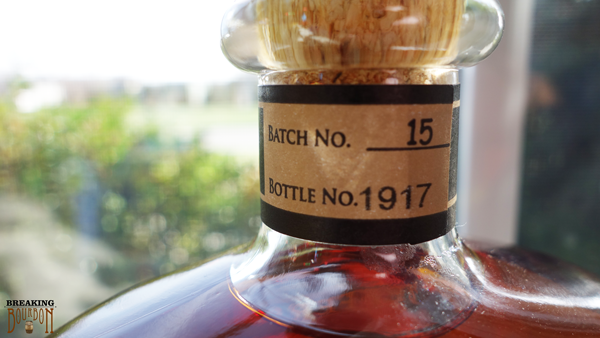 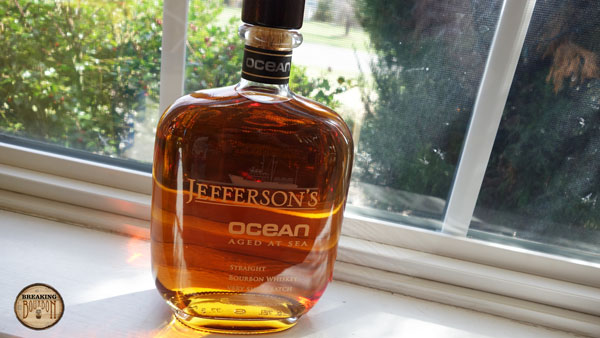