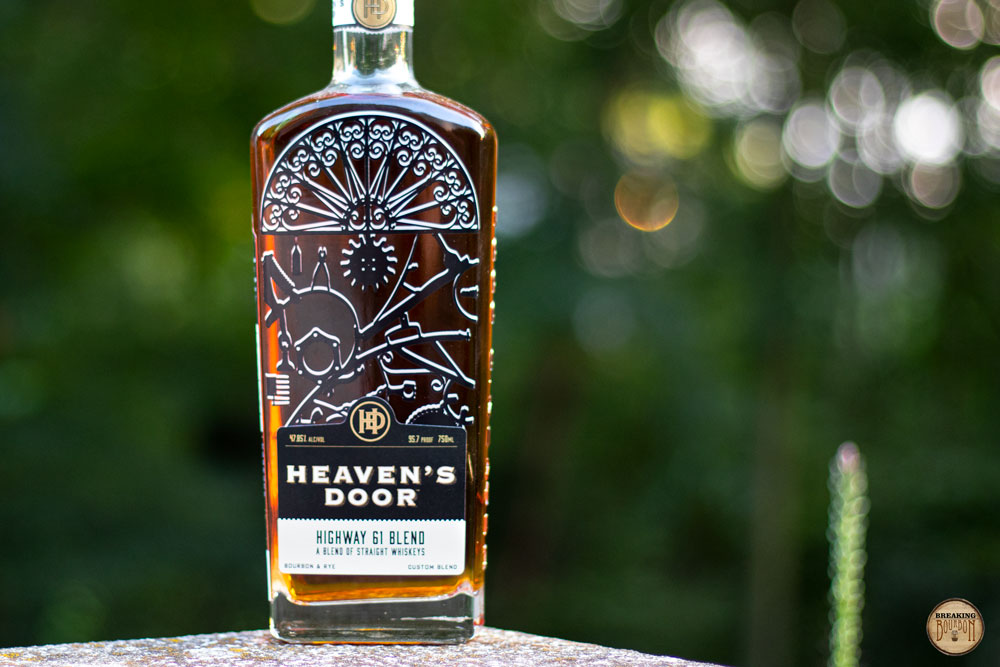 Heaven’s Door Highway 61 Blend began as a private blend program that Heaven Door allowed retailers to partake in. Instead of offering the choice of a single barrel, retailers created a custom blend by choosing between three different bourbons and two different ryes. The company has recently shifted away from doing custom blends and now focuses on offering a more traditional single barrel program.

The end result in this case is a bourbon that carries distinct traits of Heaven’s Door more traditional product offerings, yet manages to stand out as distinctly unique on its own. The sip opens with an intoxicating nose of rich scents that draws you in. While the mouthfeel is on the thin side, the flavors are good. While the sip is unique, I wouldn’t necessarily say it’s any better than the standard Heaven’s Door offerings, and in fact, I’d be hard pressed to recommend it over those offerings. That’s not to say this is bad, it's more of a testament to the quality of the standard products Heaven’s Door puts out.

Buy Heaven’s Door Highway 61 Blend at Frootbat
‍The sample used for this review was provided to us at no cost courtesy its respective company. We thank them for allowing us to review it with no strings attached.
360 video 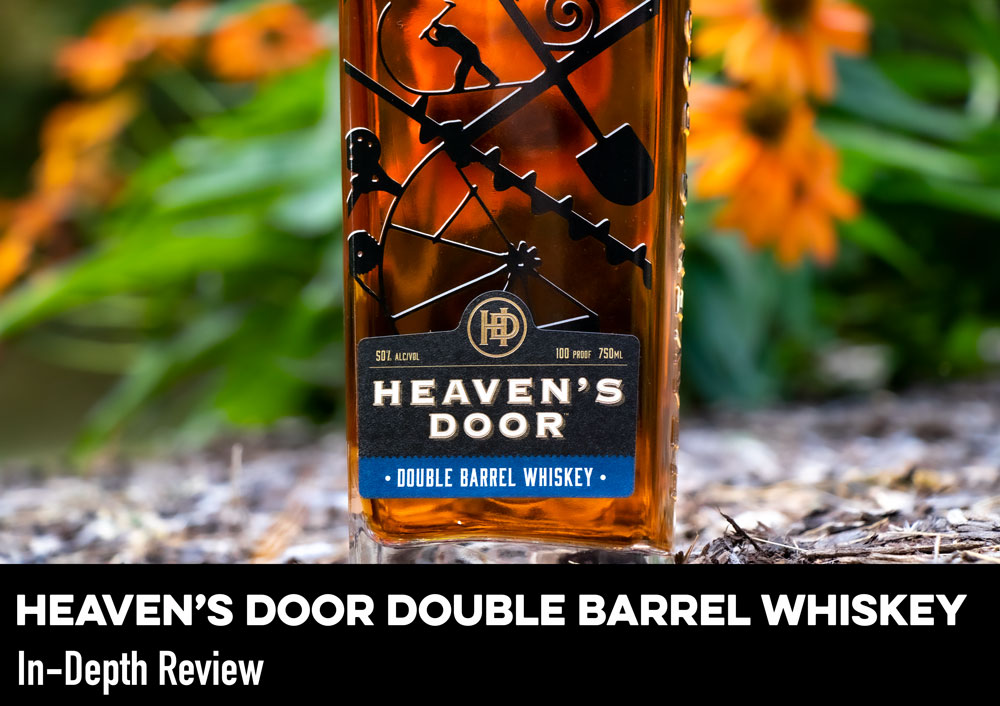 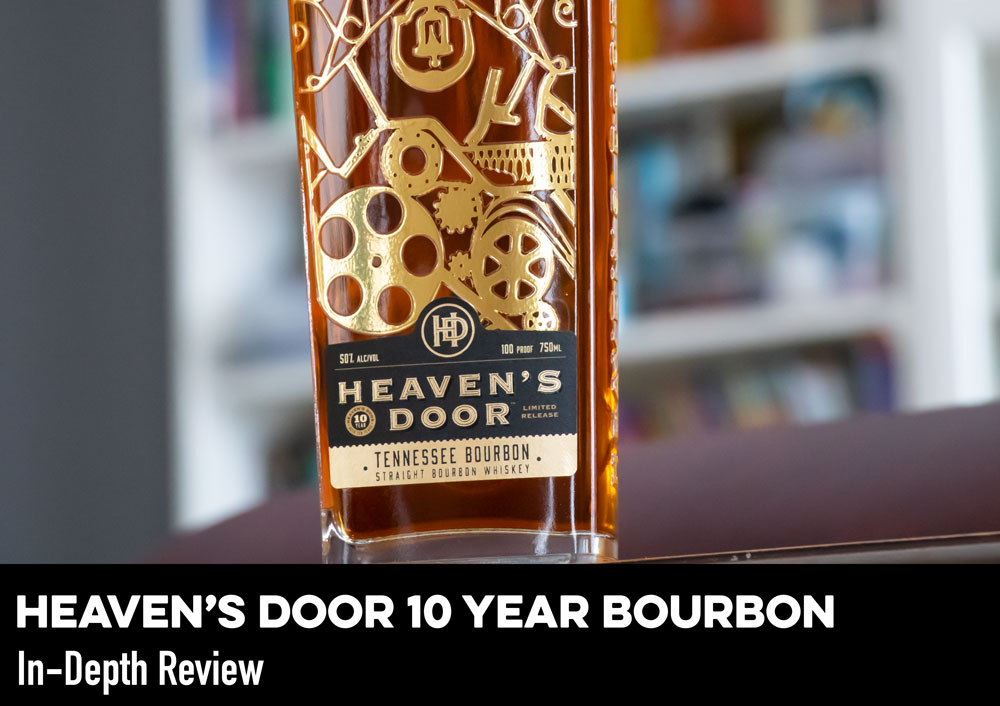 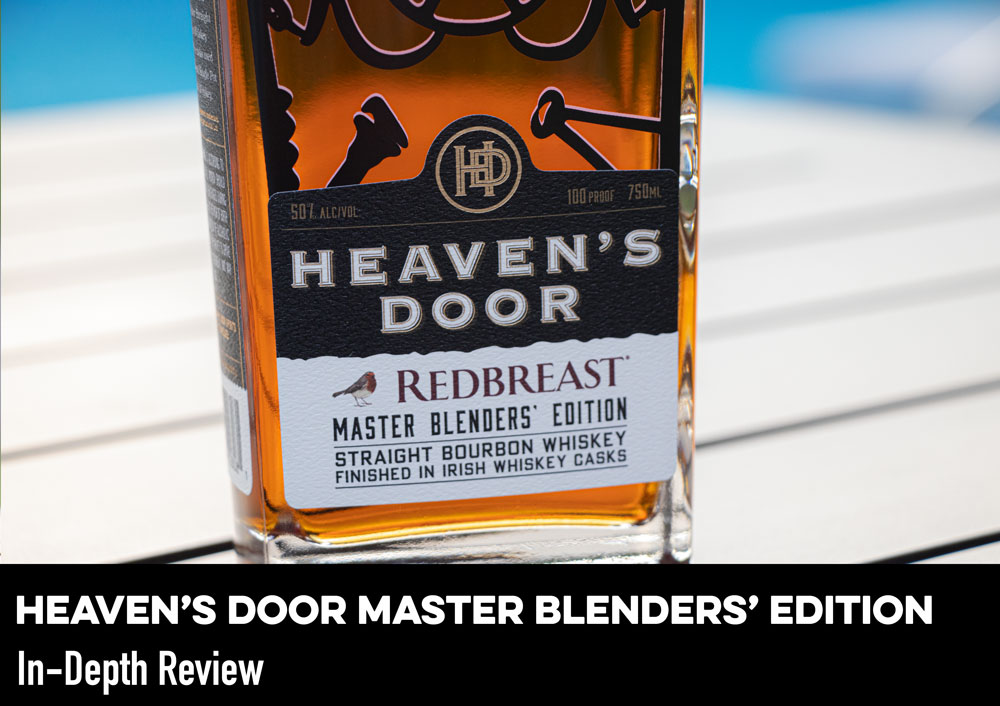