Heaven's Door Spirits is a collaboration between legendary artist Bob Dylan and Spirits Investment Partnership (SIP). Bob Dylan's first and only brand partnership, Heaven's Door is aimed to be an ever-evolving portfolio of handcrafted whiskeys in collaboration with different master distillers and blenders from across the country.

The company’s Heaven's Door 10 Year Tennessee Straight Bourbon is a limited release which is “mellowed using charcoal columns made from Tennessee sugar maple trees.” If this sounds familiar, the more commonly known name is the "Lincoln County Process." While the source is unknown, the company does state that it uses a low rye mashbill.

Oak, light grain, and yeasty wafts of fresh baked bread jump out. Inhaling deeper brings distinct peanut brittle, vanilla, orange zest, and light hints of corn. The nose carries earthy undertones of pipe tobacco and leather, which help add to the overall scent profile versus muddling it. Gentler in nature, these scents are layered and nuanced adding a great amount of depth to the nose. It’s a fantastic way to open up the sip, and I found myself being drawn back in to continuously enjoy it throughout the review.

Earthier notes lead the way in the palate, with dry leather and tobacco punching their way to the top. Corn and peanuts lay beneath and mingle with light oak, brown sugar, and the slightest hint of orange chocolate. Combined, these flavors form a complex mixture that’s delivered with a lighter mouthfeel. Due to its lighter nature, the palate is not as nuanced as the nose, forcing you to carefully dissect the layers present. That said, it’s a very satisfying midpoint for the sip.

Light oak, vanilla, and orange carry over, and are joined with the addition of yellow cake. These sweeter flavors quickly morph into grounded hints of leather, cigar box, grain, and orange rind. Medium in length, a low simmering spice rounds out the sip. It’s lighter in structure compared to the nose and palate, however it still packages up the sip nicely and is a solid way to wrap things up.

While higher-aged MGP sourced whiskeys have been drying up over the last few years, Tennessee whiskey has become more and more common. Whether in blended formats such as Barrell Bourbon releases or Uncle Nearest, or straight from the source, such as Jack Daniel’s or Georg Dickel, consumers are becoming much more familiar with flavor profiles from Tennessee distilleries.

Heaven’s Door is no stranger itself sourcing Tennessee whiskey, as its the foundation of their  standard Heaven’s Door Tennessee Bourbon. Even though that bourbon is 8 years old and 90 proof, it makes for a readily available comparison. While its younger counterpart offers a solid delivery, it seems to be lacking a certain WOW factor. Heaven’s Door 10 Year builds off that solid base in all the right ways, delivering a more nuanced and elegant sip that elevates the drinking experience.

Side by side they’re easily distinguishable from each other, which gives you the sense that Heaven’s Door truly did take their time in selecting the barrels that would go into this blend. In fact, in talking with Heaven’s Door Master Blender Ryan Perry, he confirmed that he handpicked all of the barrels going into this blend. As he told us, he had a very specific rickhouse and location within that specific rickhouse that he wanted to get these barrels from at the distillery. It’s this attention to detail that allows Heaven’s Doors 10 Year to stand out as a quality Tennessee bourbon.

Double digit age stated bourbons seem to slowly be coming back in vogue these past two years. After having dried up for several years, distilleries in Indiana, Kentucky, and Tennessee seem to have built back up their reserves of bourbon aged 10 years or higher and you’re slowly seeing these made more readily available in the market. Much like availability has increased, the pricing associated with age has increased too.

No matter how you cut it, $130 for a 10 year sourced bourbon from Tennessee is going to be hard for many people to swallow. Especially taking into consideration that George Dickel Bottled in Bond carries a 10 year (or higher) age statement for under $50. Now that doesn’t necessarily make that the better whiskey based on the price, however it makes it much harder to justify the cost of Heaven’s Door 10 Year Bourbon. Sure one is labeled a Tennessee whiskey and one is labeled a bourbon, however at the end of the day it’s really semantics.

Where Heaven’s Door 10 Year tries to distinguish itself is by paying tribute to its ties with Bob Dylan. The bottle packaging is top notch, from the bottle design down to the box it comes in. Additionally, the inclusion of a reprinted lyric sheet featuring the hand-typed words to Dylan's beloved songs "Maggie's Farm" and "Subterranean Homesick Blues" with each bottle certainly is a nice touch. That said, unless you’re a diehard Bob Dylan fan, Heaven’s Door 10 Year Bourbon may provide for a great sip, but its price tag is still hard to ignore and will definitely turn some people away.

Heaven’s Door 10 Year Bourbon seems to hit in all the right spots, except when it comes to your wallet.

Heaven’s Door 10 Year Bourbon seems to offer something for everyone. For those who seek out double digit age stated bourbons, it checks that box. For those looking for a more unique Tennessee bourbon that has a flavor profile that stands out from the crowd, check. Big Bob Dylan fan? Well, it has you covered.

In all honesty, Heaven’s Door 10 Year Bourbon has a lot going for it, except for its price tag. Its sip is full of nuanced scents and flavors that help it stand out against other Tennessee bourbons, including its younger and more readily available sibling, Heaven’s Door Tennessee Bourbon. I found myself returning back to this bourbon and being intrigued by all of the layers that it contained throughout the sip. While its price will be a dealbreaker for some, it truly is a bourbon that’s easy to appreciate and recommend.

Buy Heaven’s Door Tennessee Bourbon 10 Year at Frootbat
‍The sample used for this review was provided to us at no cost courtesy its respective company. We thank them for allowing us to review it with no strings attached.
360 video 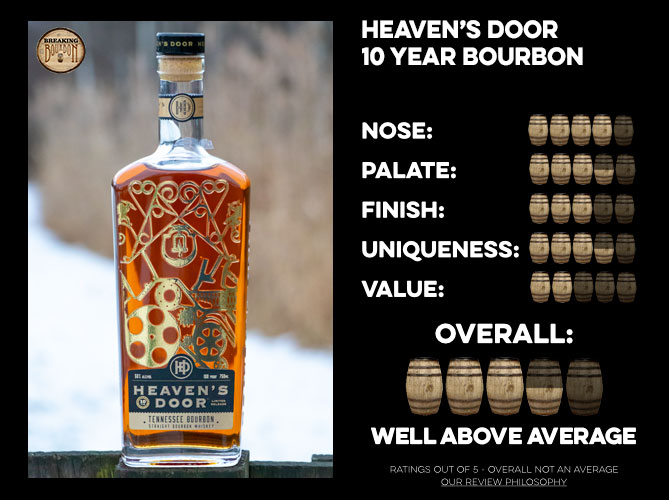 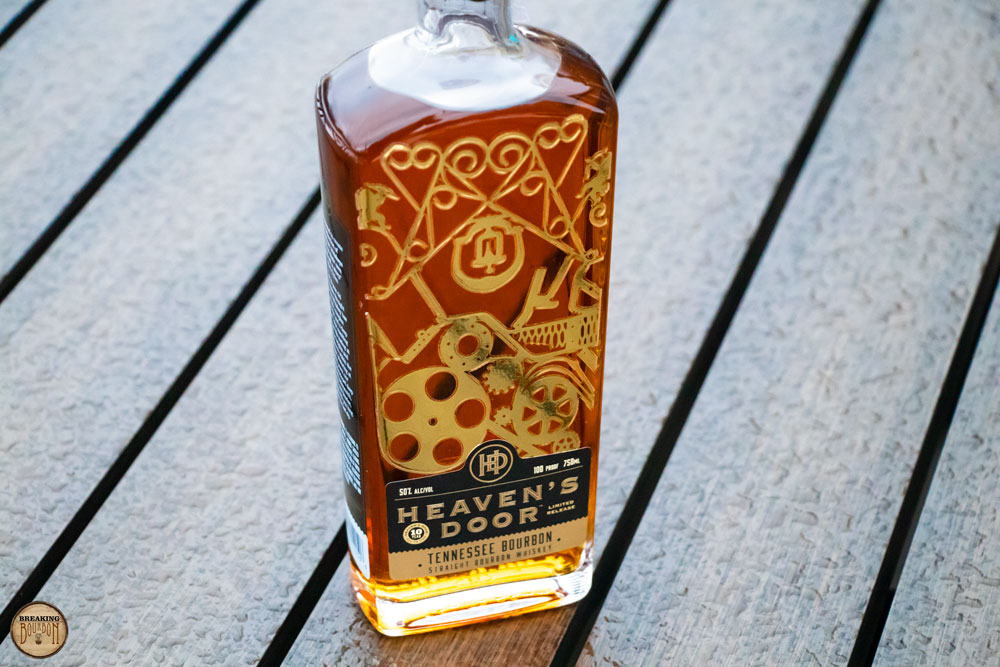 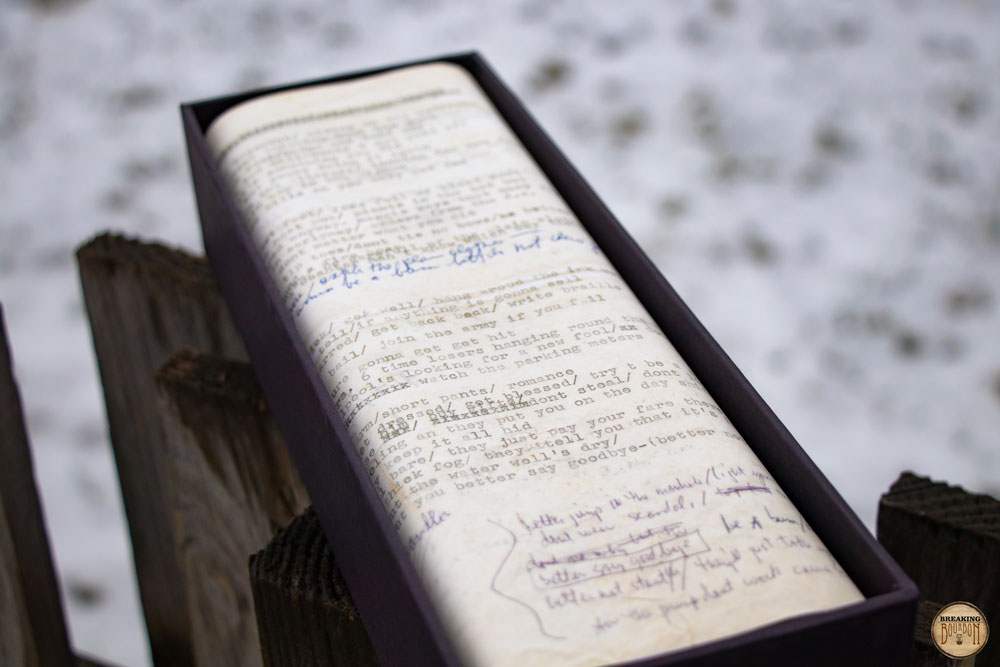 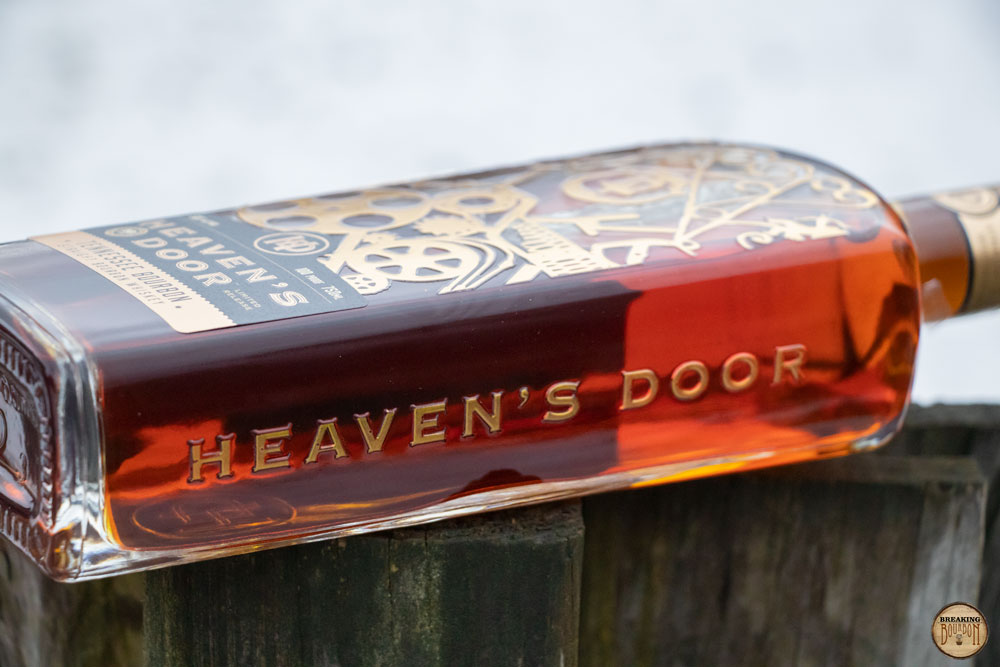 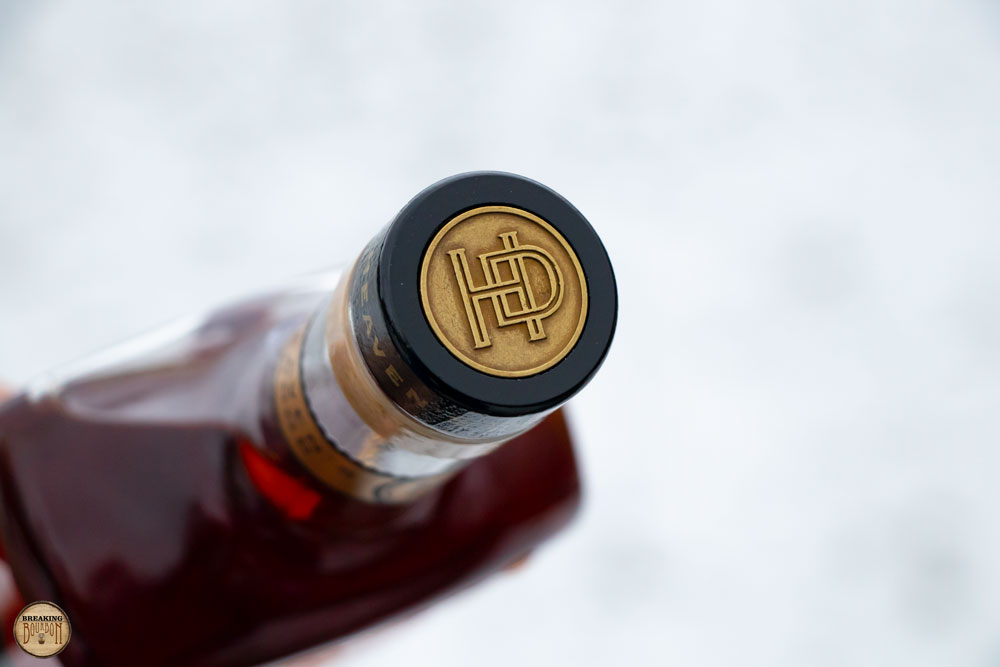 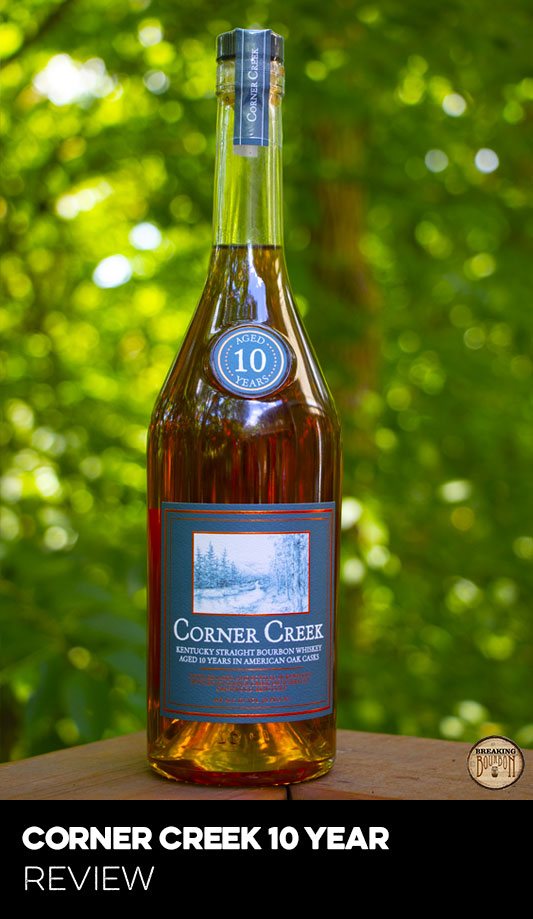 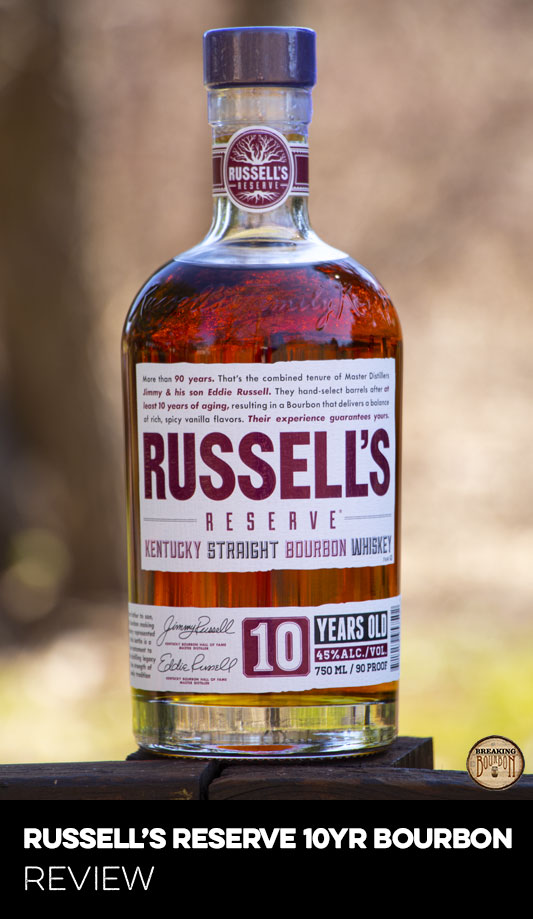