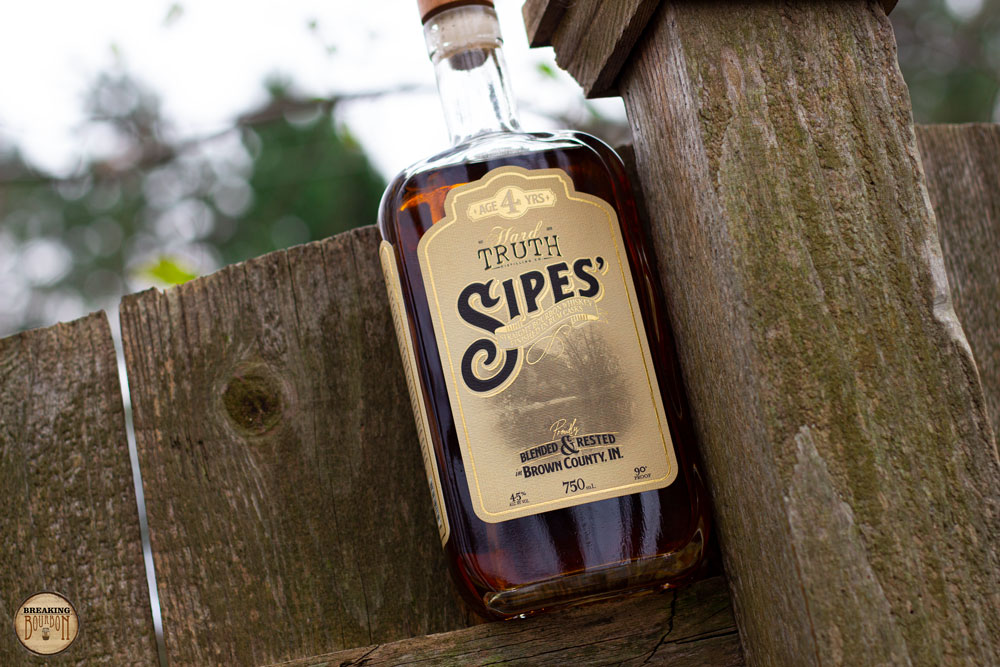 This is Sipes’ is Hard Truth Distilling Co.’s first whiskey release and a bold first choice to go with this particular finish. Rum finished bourbon is a quickly expanding subset of American whiskey, but also a challenging finishing style. Sipes’ is probably what many would expect from a rum finished bourbon, in that it’s sweet and its rum influence isn’t shy. Despite these traits, it doesn't overdo it in either direction either. Its 4 years aging provide it with ample oak notes that nicely play against the whiskey’s sweetness. There are other more complex rum finished whiskeys on the market, but overall Sipes’ is an easy sipper and will provide a satisfying alternative to your usual dram.

Find Hard Truth Sipes’ Straight Bourbon Finished in Rum Casks at Frootbat
‍The sample used for this review was provided to us at no cost courtesy its respective company. We thank them for allowing us to review it with no strings attached.
360 video 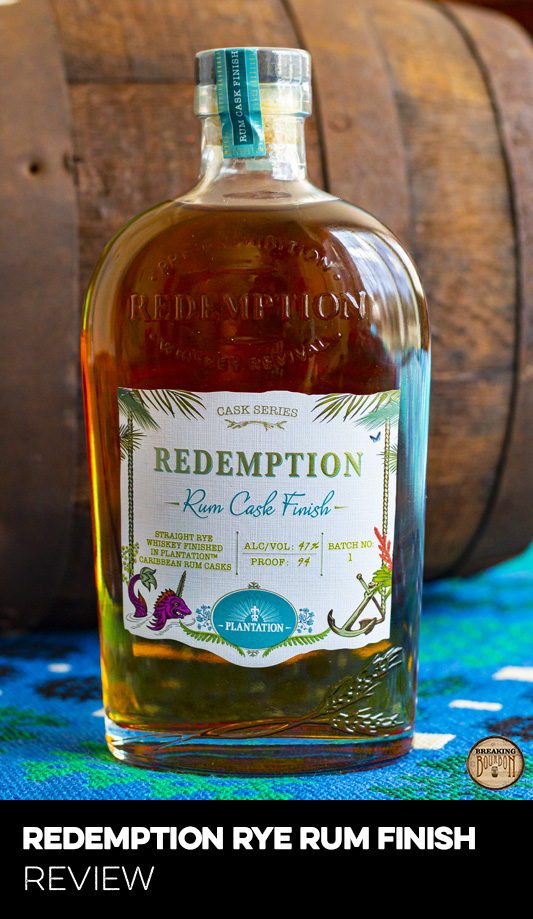