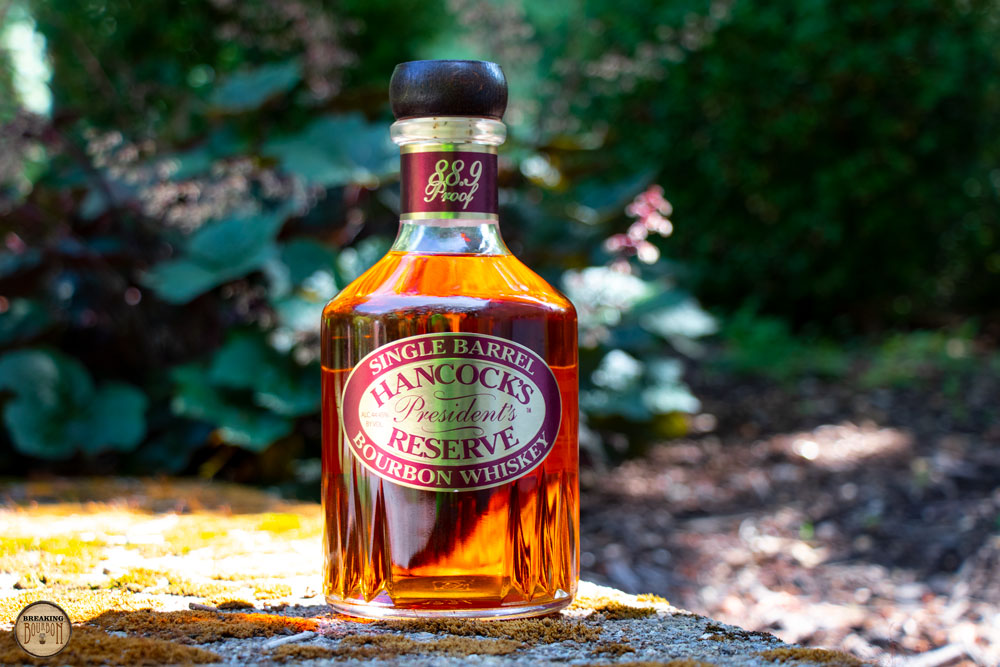 Hancock’s President’s Reserve is one of several single barrel bourbons distilled at the Buffalo Trace Distillery and is said to supposedly utilize the company's high rye mashbill. According to Sazerac, “In 1775, the Leestown settlement was established along the banks of the Kentucky River by Willis and Hancock Lee. Soon this became a well-known shipping port for tobacco, hemp and whiskey. The Single Barrel Bourbon Whiskey pays tribute to the pioneering spirit of Hancock Lee.”

Hay and light oak lead the way. A good swirl of the glass and a deeper inhale reveal hints of vanilla and cinnamon, along with a whiff of peach. There is also an undertone of ethanol, which is surprising considering the bourbon’s lower proof. It's an acceptable yet forgettable way to be introduced to the pour.

The sip greets you with a noticeably thin palate. Cinnamon and dashes of sweet vanilla are instantly noticeable. These however struggle against tannic oak and black pepper spice, which constantly try to swat away these sweeter flavors as they bubble up. This is quite surprising as you normally don’t get this level of spice out of a bourbon clocking in below 90 proof.

Dry oak and leather lead the way and mingle with a noticeable dash of peppercorn spice. Vanilla and butterscotch hard candy make a flash of an appearance before the drier flavors take back over. Thankfully, the finish is on the short side, as the dryness borders on off-putting by the end.

Hancock’s President’s Reserve is the most head-scratching bourbon coming out of the Buffalo Trace Distillery. I don’t say that lightly, since they’ve had a number of releases over the last few years that have made me think that. For a company that releases as many talked-about releases as Sazerac does, it’s odd the lack of discussion about this release. It doesn’t help that Buffalo Trace doesn’t even list it on its website and you have to go to an offshoot Sazerac website to get a small backstory about this bourbon.

And then there’s the nondescript bottle design. If you weren’t familiar with the brand, you’re likely to look past it without giving it a second look. The label and bottle isn’t particularly noteworthy, and it isn’t until you read the small print at the bottom of the back label that you learn it was distilled by Buffalo Trace.

These odd choices might have made sense at some point, but it’s truly lost on the consumer now. Given its oddly low proof, lackluster backstory, and nondescript label, all of these taken together are what actually makes this strangely unique for a single barrel bourbon from Buffalo Trace Distillery and not the actual bourbon in the bottle.

The majority of Buffalo Trace mashbill #2 products fall within the $40-$60 range if you can find them at MSRP. Hancock’s President’s Reserve is no exception falling smack dab in the middle at $50.

Buffalo Trace’s mashbill #2 bourbons aren’t exactly easy to come by lately. Hancock’s President’s Reserve isn’t a common bottle to find due to its low key appearance and lack of notoriety, yet it is possible to stumble across one. This might lead many people to think that it’s a great value at only $50. That said, just because you can buy it doesn’t mean you should. At $50, there’s a number of other Buffalo Trace products I would recommend before this, and certainly a number of other brands for equal or less.

The odd man out in Buffalo Trace Distillery’s lineup of single barrel bourbons, Hancock’s President’s Reserves delivers a forgettable pour to go along with its equally forgettable appearance.

Hancock’s President’s Reserve comes in at only 1.1 proof points lower than Elmer T. Lee - an odd choice - but also one that also shows how big of a difference a single proof point can make. While I generally find most bottles of Elmer T. Lee offer a consistently approachable pour that’s above average to very good, it turns out that 90 proof and above may just be the magic number to succeed with this mashbill.

Hancock’s President’s Reserve delivers an average-at-best pour that makes you wonder why this bottle is being released. Its thin spice filled palate will be a deal breaker for some, and gave me pause throughout the various times I sat with this bourbon. Since it is a single barrel bourbon you may get an exceptional single barrel here and there, but more likely it will be one of those bourbons that you buy, have a glass or two, and then quickly have it become forgotten as it migrates to the back of your liquor cabinet.

Buy Hancock’s President's Reserve Single Barrel Bourbon at Frootbat
‍The sample used for this review was provided to us at no cost courtesy its respective company. We thank them for allowing us to review it with no strings attached.
360 video 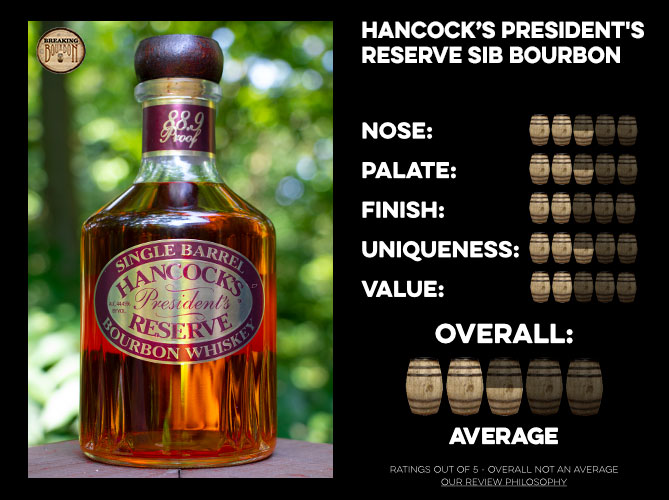 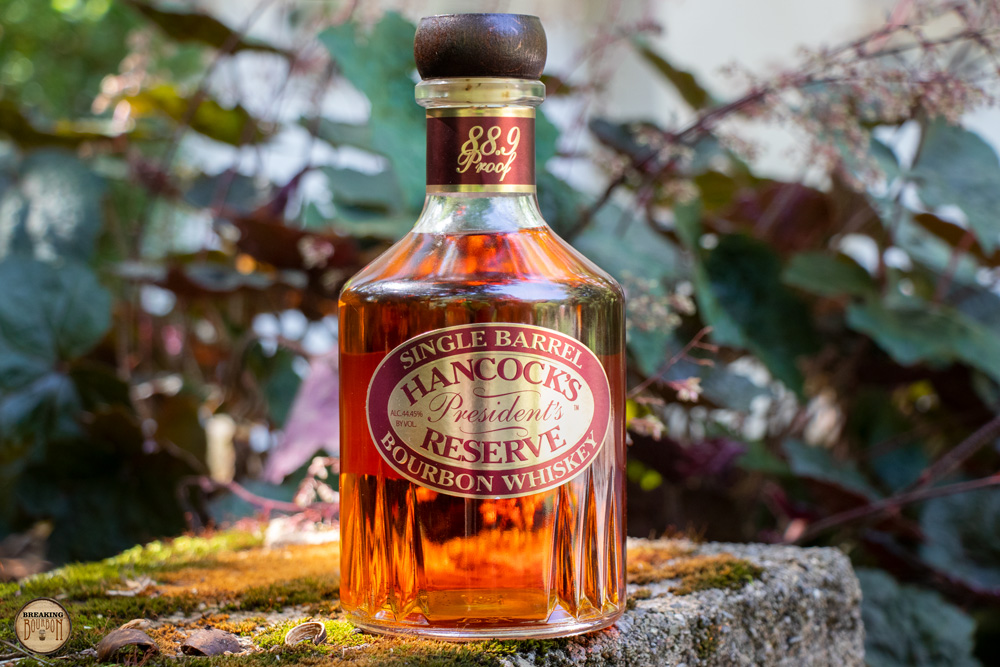 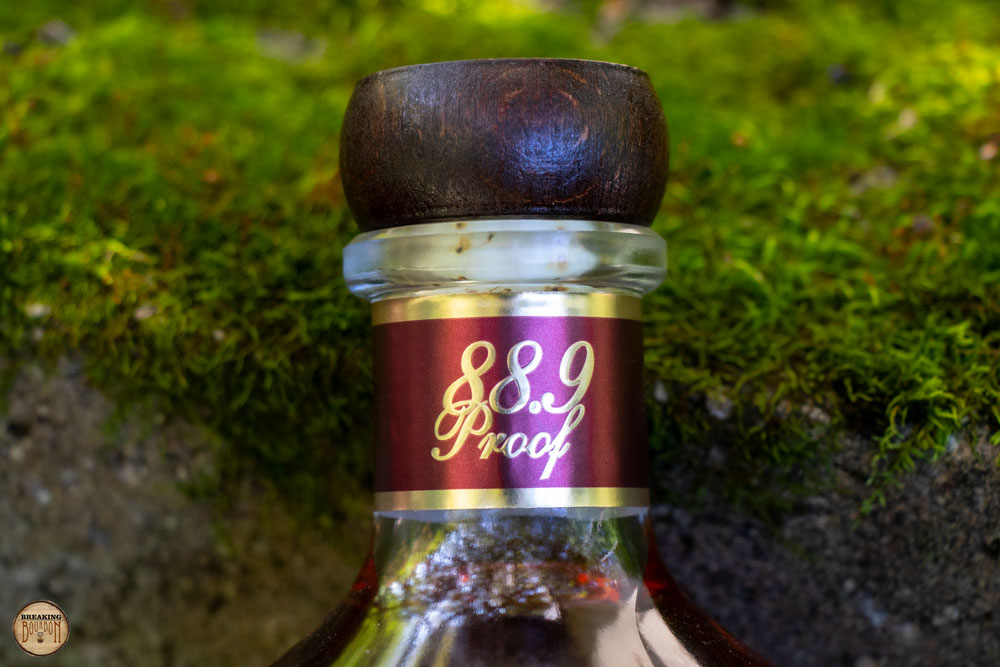 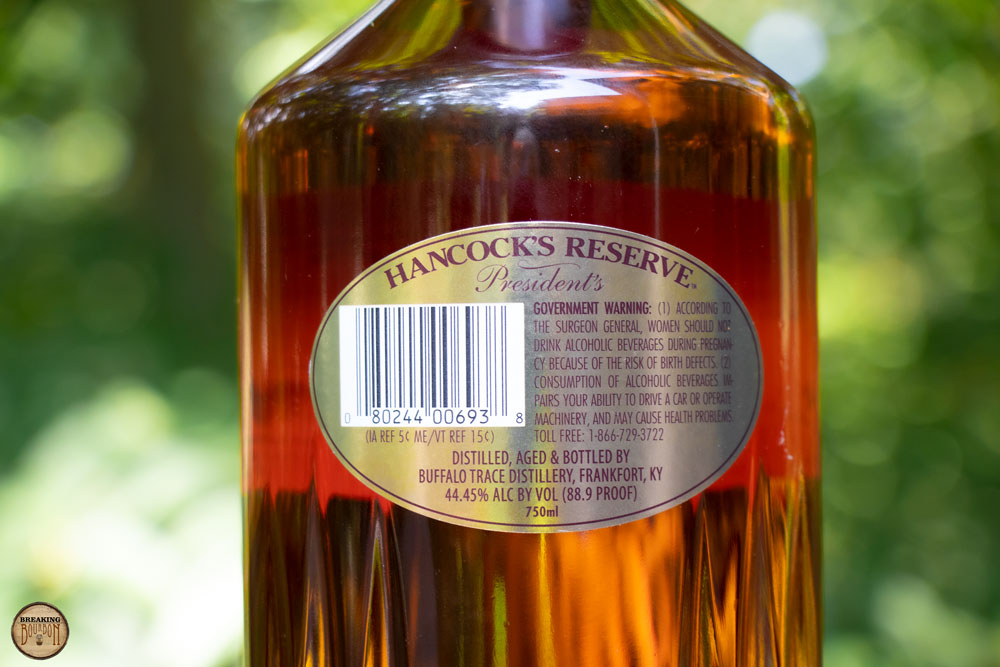 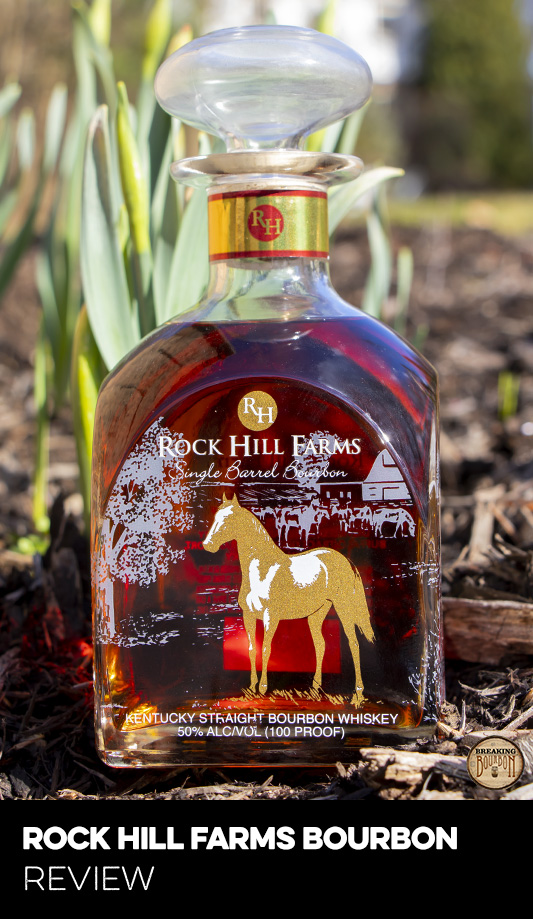