Distillery: Sourced from an undisclosed distillery in Indiana

Copper Still Single Barrel Rye is light and approachable, but fails to impress with anything other than its price.

Copper Still is a brand owned by Copper Mountain Beverage Company, which sources whiskey and offers a variety of different products including bourbon and rye, but also caramel, chocolate peanut butter, and peach flavored whiskeys.

While the source of this rye is undisclosed, it echoes similar flavors to whiskeys sourced from MGP that use their 95% rye mashbill. The name, Copper Still, and the fact that an image of a copper pot still is featured on the label, suggests it’s made using a copper pot still as opposed to the more common column still used by MGP. The specifics of the type of still used is not clarified, but the whiskey itself is easy drinking and approachable. At only 3 years old it doesn’t show signs of being too young per se, but is also less developed than it has the potential for, with dill, mint, rye spice, and anise being consistent throughout. While it isn’t a whiskey I would suggest seeking out based on its flavor profile, if you are looking for a lighter rye that exhibits the flavors described, its $30 price point is a reasonable ask in today’s market.

Buy Copper Still Single Barrel Rye at Frootbat
‍The sample used for this review was provided to us at no cost courtesy its respective company. We thank them for allowing us to review it with no strings attached.
360 video 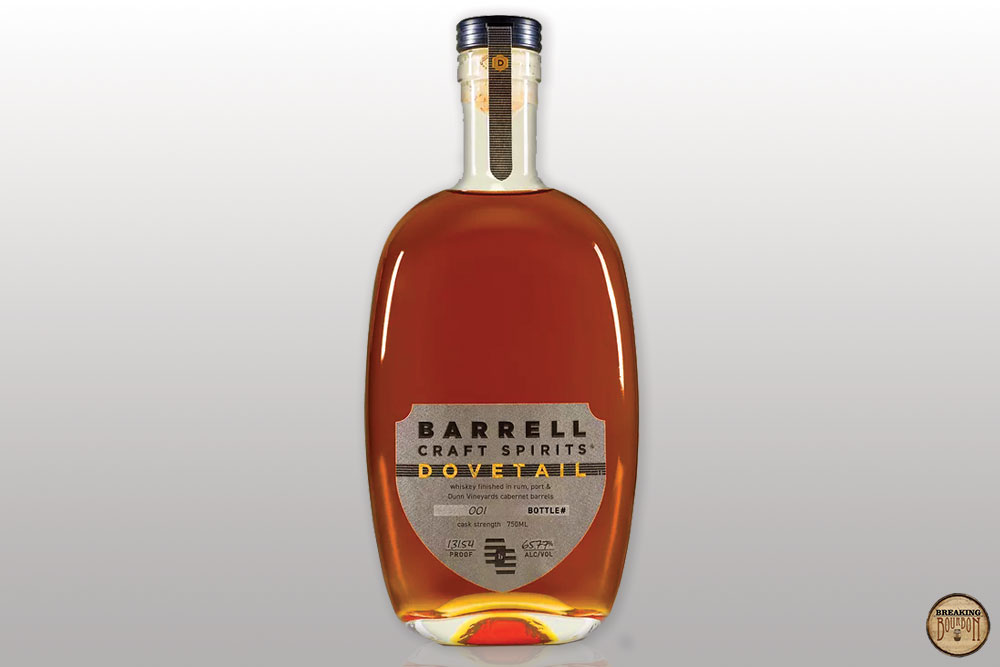