Aromas of light cinnamon, summer fruit, and honey with a floral undertone introduce the whiskey to the senses. The delivery is quite soft and approachable, but there is a trace of astringent sharpness in the background that counters the softness ever so slightly. Overall, it’s a pleasant introduction that’s characteristically sweet and easy to inhale, but offers little additional depth beyond the initial impression.

Transitioning nicely from the nose, flavors of honey, green apples, and apricot land expectedly with a soft touch and light body. The suspected astringent note is again present, but quite subtle in the background against a fleeting cinnamon note. Like the nose, the overall impression is characteristically sweet, but offers a bit more depth and presence.

A small surge of cinnamon spice occurs first, and with it, a bit more of the astringency note though it is not off-putting. This quickly tapers to sweeter flavors including honey, toffee, and apples, along with an allspice undertone. Medium length, the finish caps the sip off expectedly with its characteristically sweet presence and tapering of the flavors that preceded it.

While there is an increasing number of wheated bourbons, there are far fewer wheat whiskeys in the market. Moreover, the Kentucky majors have given little attention to wheat whiskey, with Heaven Hill the notable exception considering 2014’s Parker’s Heritage Collection Wheat Whiskey, 2021’s Parker’s Heritage Collection Heavy Char Wheat Whiskey, and most notably the ongoing and readily available Bernheim Original. This makes Bernheim Original an interesting option and often the only wheat whiskey on liquor store shelves. Combined with the fact that Bernheim Original actually gained its 7 year age statement in 2014 when it underwent a label redesign, you have to take note of the unique attributes offered.

To some extent however, the difference is not extreme. At 37% corn in the mashbill against bourbon’s required 51% minimum, Bernheim Original begins in the same realm as many bourbons. However, the soft touch of wheat is more pronounced, and with it some of the structure often attributed to rye is lost. This makes for a characteristically soft sipping experience, and also brings a hint of the astringency that I sometimes notice relating to an increased amount of wheat in a whiskey’s mashbill. All of this makes for a whiskey that will please bourbon drinkers, especially those who are looking for a soft, easy sip.

Despite adding an age statement in 2014, Bernheim Original is surprisingly not much different in price than what it was a decade ago. This may be due in part to Heaven Hill’s historical value proposition, and also the demand for wheat whiskey not being at the same level as bourbon. Regardless, it’s a good value for what’s in the bottle. If you factor in the idea that wheat whiskey choices aren’t exactly voluminous, it adds a bit to the value proposition.

Now over 15 years since its initial debut and gaining versus losing an age statement, Bernheim Original Wheat Whiskey stands the test of time in both quality and value.

Bernheim Original Wheat Whiskey might be one of the most overlooked and not often talked about bottles that’s widely available, unique, and offered by a major Kentucky distillery. Despite being a wheat whiskey, it doesn’t offer a bombastic flavor profile, instead heavily leaning into the softer, sweeter side of wheat. Because of this, it doesn’t offer much structure in cocktails and may even be too soft as a sipper for many enthusiasts who prefer a more robust sip. Those are a few of the reasons I don’t typically reach for it, however, for many looking for a smooth and sweet sipper (you know who you are), it really delivers. It’s not far off the quintessential bourbon flavor profile, and at $30, there’s no reason not to grab a bottle just to see if it’s your jam.

Buy Bernheim Original Wheat Whiskey at Frootbat
‍The sample used for this review was provided to us at no cost courtesy its respective company. We thank them for allowing us to review it with no strings attached.
360 video 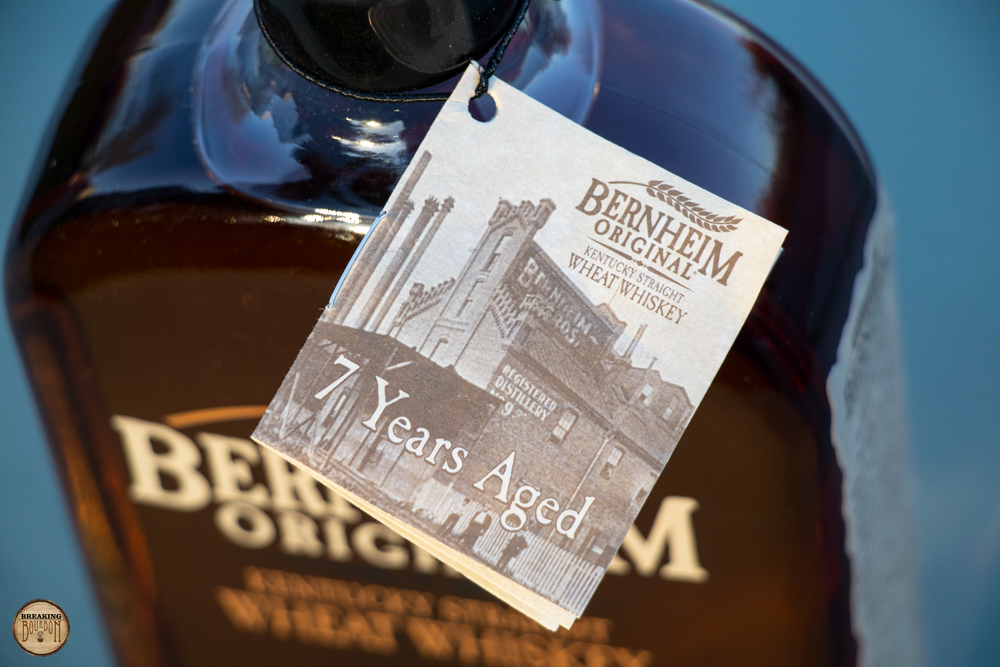 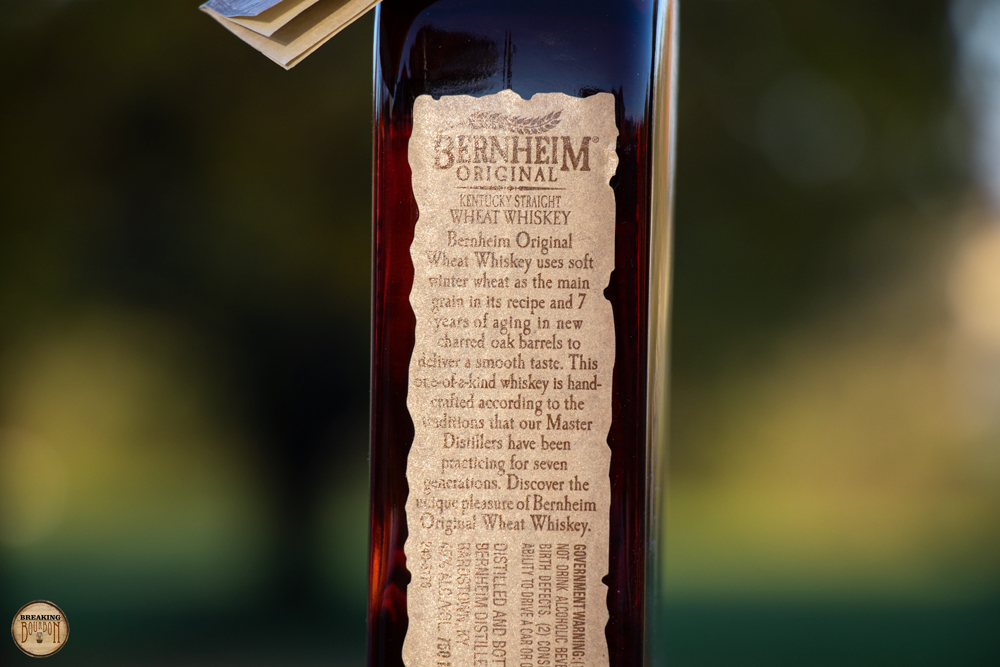