American Vatted Malt is Barrell Craft Spirits’ first release in the category. The Scots historically referred to the combining of single malts to make a scotch as “Vatting,” and the name pays homage to the Scots’ traditional terminology which has since been replaced by the term “Blending.” Comprised of eight different American single malt whiskeys from six different U.S. states, the majority are craft distilleries not typically providing a component within another company’s blend. This release is marked with a bottling date, June 25, 2019. If subsequent batches are produced it’s anticipated that a bottling date will designate the particular batch as opposed to batch numbers customary with other Barrell Craft Spirits products. See the company press release for more information.

Licorice, raisins, and baking spices rest on a bed of malted barley. A hint of smoke is also present. The proof is hidden behind the rich scents, though a trace of ethanol peeks through. Interesting and inviting.

Chocolate, tobacco leaves, lightly roasted malt, and seasoned oak alongside sweeter butterscotch and anise notes are the first to grab my attention. They fold over one another comprising the base. A smoky element further complements these flavors, and is joined by a nuttiness which helps round things out. The proof is well hidden, but shows through in the richness of the sip. It offers a creamy mouthfeel, making for a superb palate.

Spice pops first in the long finish, with raisins and anise lingering after the initial spike. By comparison, the finish is less complex than the palate, but still enjoyable overall.

According to company founder Joe Beatrice, American Vatted Malt is a project long in the making. It includes components from all over the country, some of which are from up-and-coming distilleries. The age of single malts in the vat ranges from 1.5 - 8 years.

Single malts have deep roots in scotch. However, in the United States, the category could still be described as “up-and-coming” despite being around for quite awhile. Malt whiskey is defined as containing at least 51% malted barley and must be stored in new charred oak containers, similar to bourbon’s 51% corn and new charred oak storage requirement. Rye malt, straight malt, and straight rye malt are also further defined, extrapolating from the definition of malt whiskey. American single malt whiskey however, is not defined officially in the regulations. Because aging malt whiskey in used cooperage is often favored when using the cereal grain, the components within this blend don’t necessarily qualify as malt whiskeys by United States’ current definition. As a result of this lack of definition within the regulations, producers have joined together to more clearly define the category, creating the American Single Malt Whiskey Commission.

While we have experienced a growing “malt whiskey” category in the United States, it has been predominantly craft distilleries and limited distribution. However, distilleries such as Stranahan’s out of Denver, Colorado and Westland out of Seattle, Washington have made malt a focal point, producing whiskeys that have been well-received and become more widely distributed. In 2015 Heaven Hill released Parker’s Heritage Collection Straight Malt Whiskey, an 8 year 108 proof straight malt whiskey with a 65% malt, 35% corn mashbill which offered a flavor profile that was hard to dislike, though relatively safe within the space. The only current major U.S. distillery releasing an ongoing malt whiskey is Brown-Forman, with their Woodford Reserve Straight Malt Whiskey.

While malt whiskey has grown more common (or at least the use of higher percentages of malt in the mashbill), blending or “vatting” from a wide range of distilleries, however, is not so common in the United States. Notably, blending is Barrell Craft Spirits’ strength, and it’s showcased very well here with the resulting depth and complexity of flavors captured with this whiskey.

While some simply take another’s product and bottle it with little attention to blending, Barrell Craft Spirits excels at meticulously blending base component whiskeys to create something better. While I can’t necessarily compare the base whiskeys used in this blend to the final product, I can say with confidence that the final product is a good one. Talking with Beatrice, like anything new and a bit different, he was unsure how it would be received. However, he also believes the American single malt category has a lot of potential. He noted many craft distillers come from the beer industry, where they are often experienced working with malted grains, which are generally forgiving to begin with.

Of the quality malt-based whiskeys I’ve had, the pricing has generally been $50 or more. Higher proof options are much less common than their bourbon and rye counterparts, and often come with an increase in price. While American Vatted Malt includes a component that is as little as 1.5 years old, the components run up to 8 years. The percentages are not disclosed by Barrell, but there isn’t any indication of youth in the sip. Ultimately, while Vatted Malt is premium-priced at $90, it delivers.

Enjoyable and layered in complexity, American Vatted Malt is an inspired release that’s full of flavor and unlike any Barrell Craft Spirits has previously released.

American Single Malt is not yet a legally defined category in the United States. However, with a growing number of distilleries experimenting with malt as the dominant or only ingredient, the malt category has a great deal of potential. American Vatted Malt combines single malt whiskeys from around the United States, many from craft distilleries. What results is a complex blend of American single malts that delivers. While this type of whiskey might be new territory for some bourbon drinkers, it’s one worth exploring. If you appreciate Barrell’s other higher proof offerings and don’t mind the splurge, American Vatted Malt is a good place to start exploring malt-based whiskeys.

The sample used for this review was provided at no cost courtesy of Barrell Craft Spirits. We thank them for the sample and for allowing us to review it with no strings attached.

Buy Barrell Whiskey American Vatted Malt at Frootbat
‍The sample used for this review was provided to us at no cost courtesy its respective company. We thank them for allowing us to review it with no strings attached.
360 video 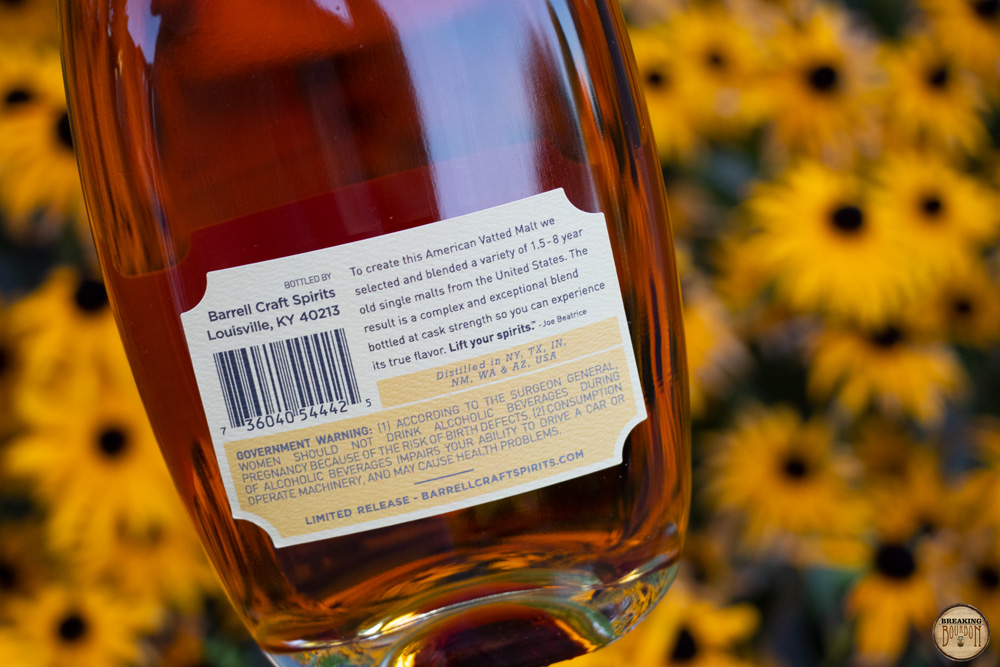 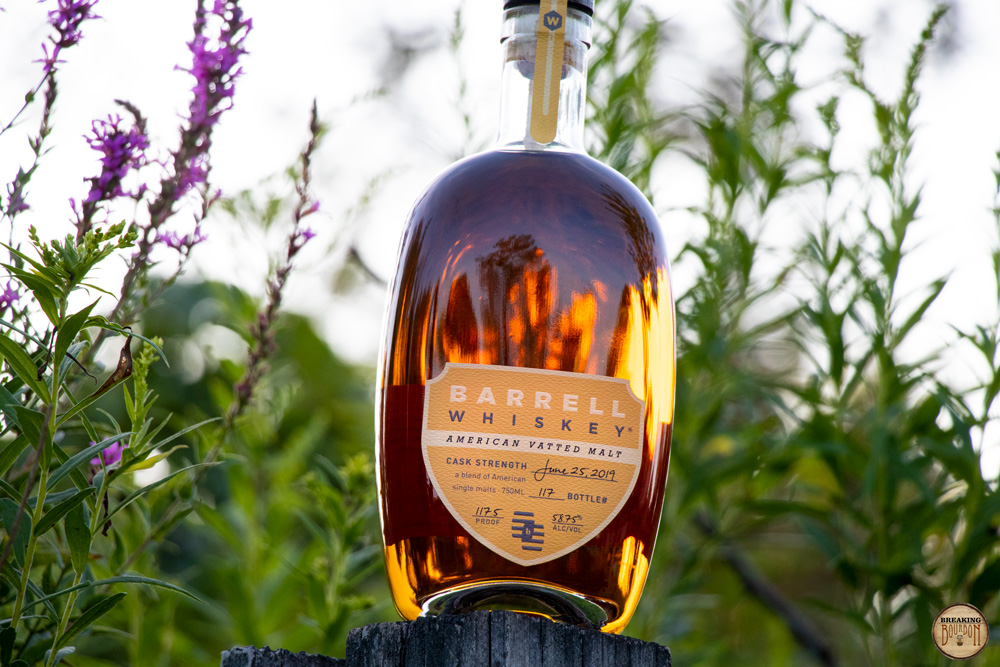 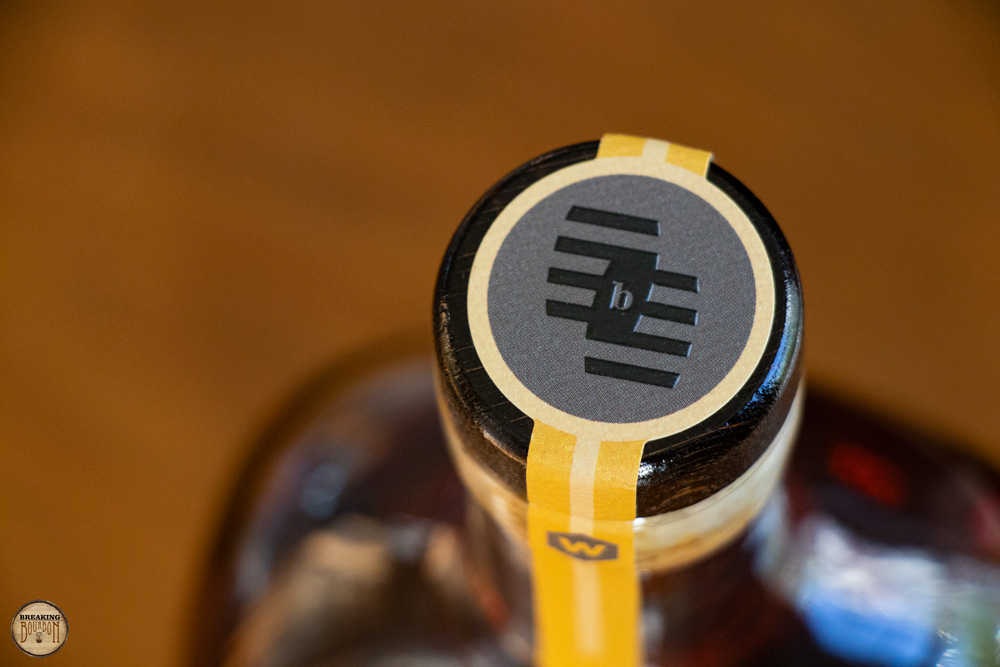 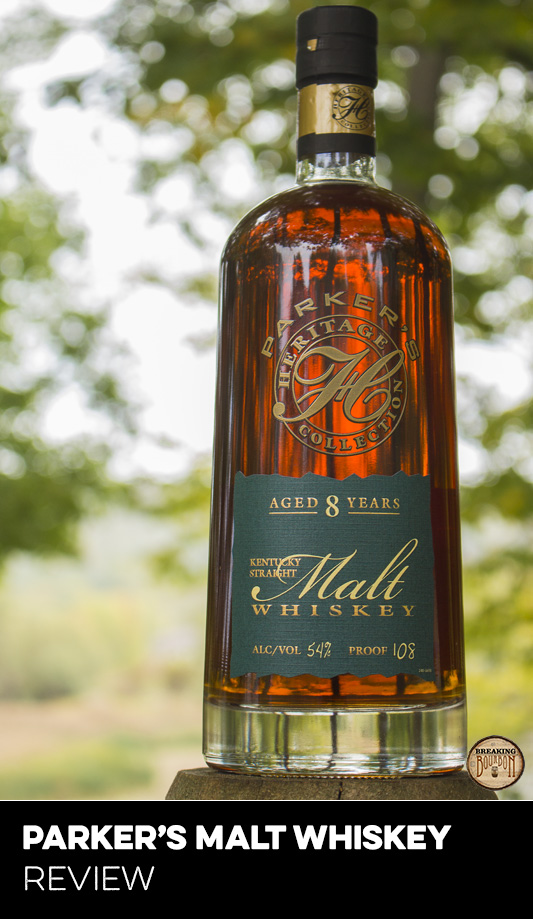 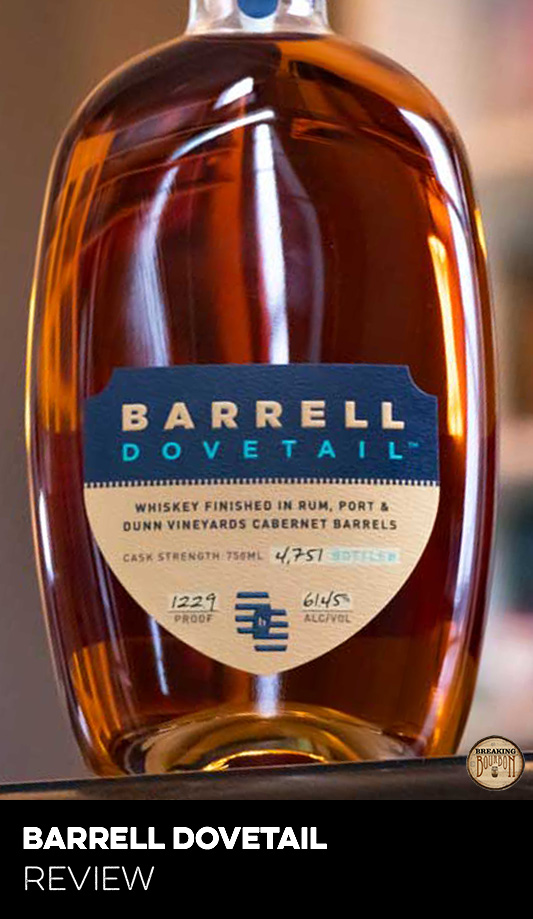