Angel’s Envy was founded by Wes Henderson, son of late industry icon Lincoln Henderson. Before his passing in 2013, Lincoln worked selecting and blending whiskeys for Angel’s Envy. Angel’s Envy whiskeys made their first appearance in 2011 and we’ve seen three ongoing expressions so far: Cask Strength Bourbon Finished In Port Barrels, Bourbon Finished In Port Barrels, and Rye Finished In Rum Casks. In early 2015 the Angel’s Envy company was acquired by Bacardi Ltd, and in November of 2016 the company opened their Louisville Distilling Company location in downtown Louisville.

Angel’s Envy Port Finish is blended in small batches of 8-12 barrels at a time. The company states that the bourbon is typically aged up to 6 years, and then is finished in ruby port wine casks for an additional 3-6 months. For the finishing process, the company uses 60 gallon ruby port barrels made from French oak which are imported directly from Portugal.

Light oak, vanilla, and the slightest touch of berry jam drift upwards. Mingled in are peanut shells, and a touch of sweet syrup. The bourbon's 86.6 proof is doing it no favors here, as the scents are light, and focus must be honed in to be able to sift through what is present.

Muted vanilla, light oak, and leather swirl together and are joined are dashes of green peppercorn and syrup-soaked raisins. For being finished for 3-6 months, you’d expect more of an impact from the port barrels. However, this isn’t the case. While the flavors present are nice, the mouthfeel is on the thinner side, which detracts from their impact.

Oak, faint hints of rye spice, vanilla, and light berry jam quickly leap up and almost as quickly fade away. Left behind are faint dry oak and a lingering light spice. The combination of flavors is a perfectly fine way to end, and truthfully, is one of the more memorable parts of the sip due to the fading spice. Much like the rest of the sip, it leaves you wanting for just a bit more impact.

Finished bourbons are now commonplace, with varying finishes being experimented and released by an increasing number of companies all time. What was once considered an experiment by many traditional master distillers, has now become a more common creative outlet for them to explore and test their skill set. This mindset and industry norm all changed over a very short period, and in large part, it’s due to the creation of Angel’s Envy.

When Angel’s Envy was originally founded, the company set about with only one product, their Angel’s Envy Port Finish Bourbon. While this was shortly followed by Angel’s Envy Rye and Angel’s Envy Cask Strength Bourbon, Port Finish was somewhat revolutionary at the time. No other bourbon company was putting out a continuous barrel-finished product to American consumers, let alone making their only product, a barrel finished bourbon.

While credit needs to be given to Angel’s Envy for paving the way for barrel finished bourbons to become accepted by whiskey drinkers, since its release, the cottage industry they helped create has slowly surpassed them. While Angel’s Envy Port Finish affords a great sip, its palate isn’t as bold as you see from other bourbons such as Yellowstone's ongoing limited editions, or unique as the ongoing Blood Oath line. Additionally, while not utilizing another used spirit barrel, double barrel bourbons such as Woodford Double Oak or Elijah Craig Toasted Barrel Finish, have also caught on in the pursuing years. This is all a long-winded way of saying that while Angel’s Envy Port Finish is still unique, it’s certainly not as unique as it used to be only a few years ago.

On paper, Angel’s Envy Port Finish is a good value proposition. First and foremost its a ~6 year old bourbon that’s been finished in port barrels for a decent amount of time. Add in an attractive bottle that stands out on store and bar shelves alike, and it presents a promising invitation.

However, the bourbon inside presents a different picture. While I can’t emphasize enough that there is nothing wrong with the sip, I have to point out how average it is overall. It’s positioned as a premium product much like Woodford Reserve or Basil Hayden’s Bourbon, and the end result is much the same. It’s a great bourbon for those looking to explore barrel finished bourbons and want something slightly different from a standard bourbon profile, yet still want to keep the proof below 90. For everyone else, this will be an average at best bourbon when compared to other finished bourbons on the marketplace.

Back in 2013, Angel’s Envy was considered a trailblazer. It helped take a cottage industry inside of the bourbon world and make it mainstream. Since that time however, more innovation has taken place and consumers expect more of an impact from their barrel finished products. The company even joined in with their often polarizing, but no doubt impactful, Angel’s Envy Rye, which is finished in used Caribbean rum barrels.

Angel’s Envy Port Finish isn’t a bad bourbon. Instead it plays in the world of subtleties. Its entire sip is subtly influenced by the port barrels it is finished in, however its lower 86.6 proof holds the bourbon back from really exemplifying them. Yes the company has their cask finished limited edition annual release, however this often clocks in around a 120 proof. For many that tilts the scale too far. You're left wishing that this was more in line with the 100 proof that Angel’s Envy Rye is bottled at.

If you haven't explored barrel finished bourbons yet, Angel’s Envy Port Finished Bourbon is a good start. It’s not so influenced that you’ll be turned off if you discover you're more of a traditionalist, and if you find that you like it, you’ll have a suitable introduction to a range of barrel finished products to further explore. On top of that, it provides a really nice subtle twist for lower proof cocktails. Credit needs to be given to this trailblazer of a product, however it also needs to be realized that this bourbon leaves you wanting just a bit more.

Buy Angel’s Envy Bourbon Port Finish at Frootbat
‍The sample used for this review was provided to us at no cost courtesy its respective company. We thank them for allowing us to review it with no strings attached.
360 video 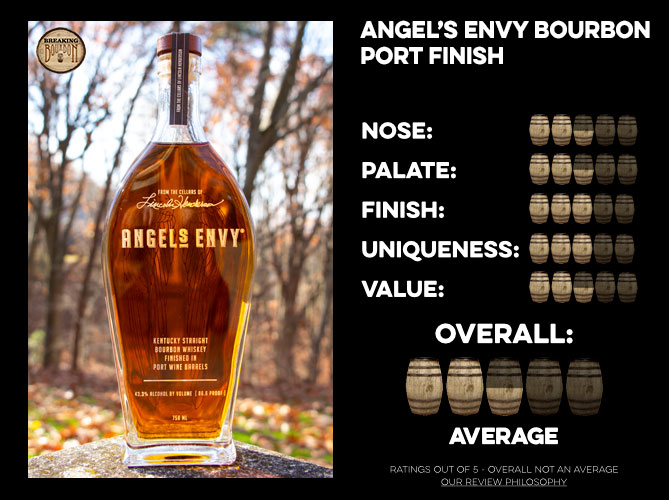 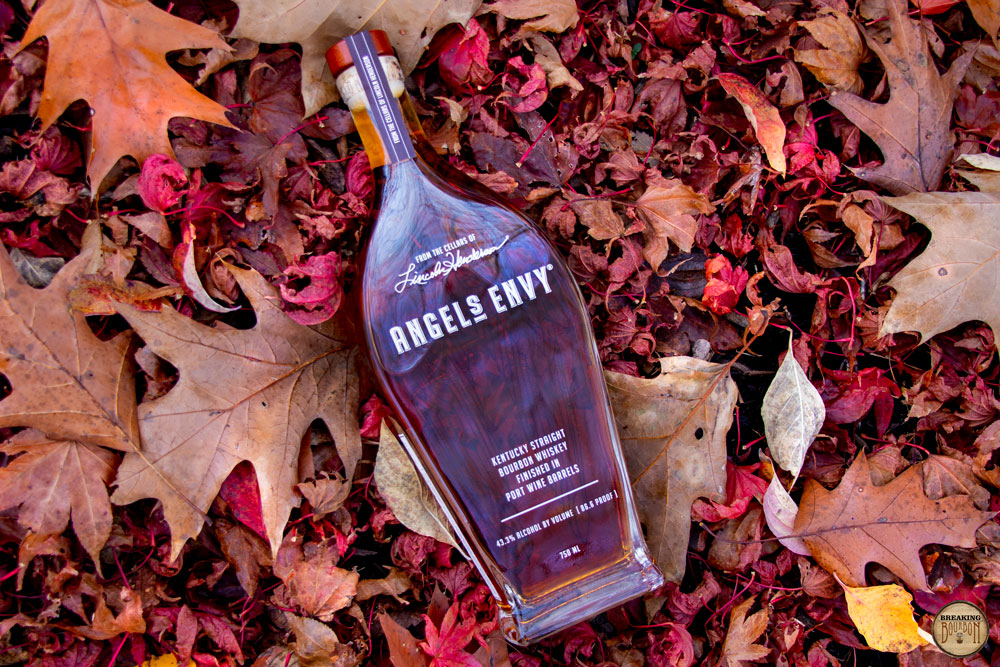 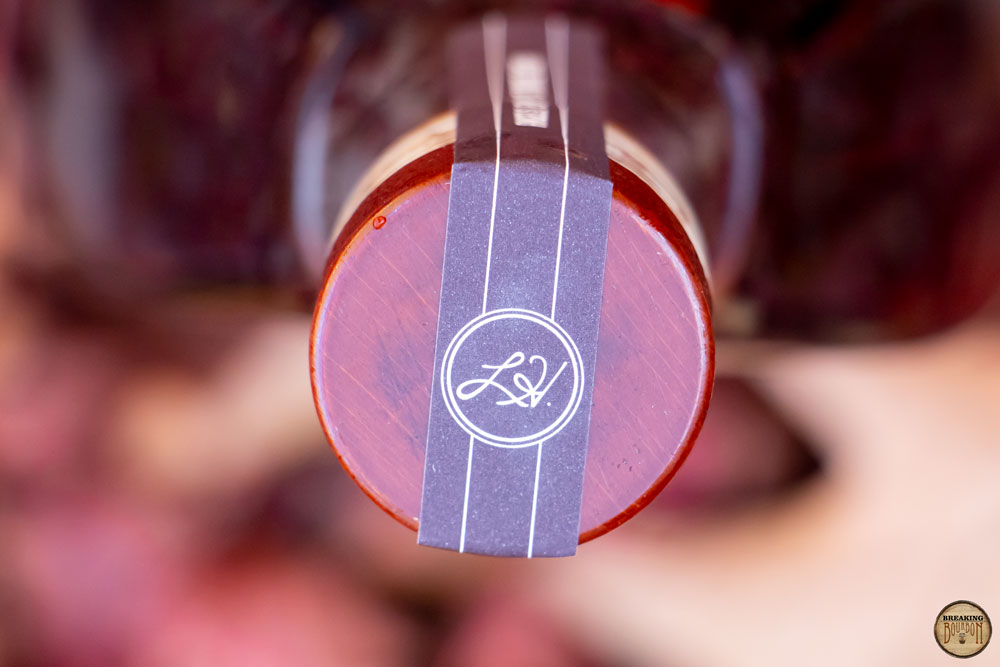 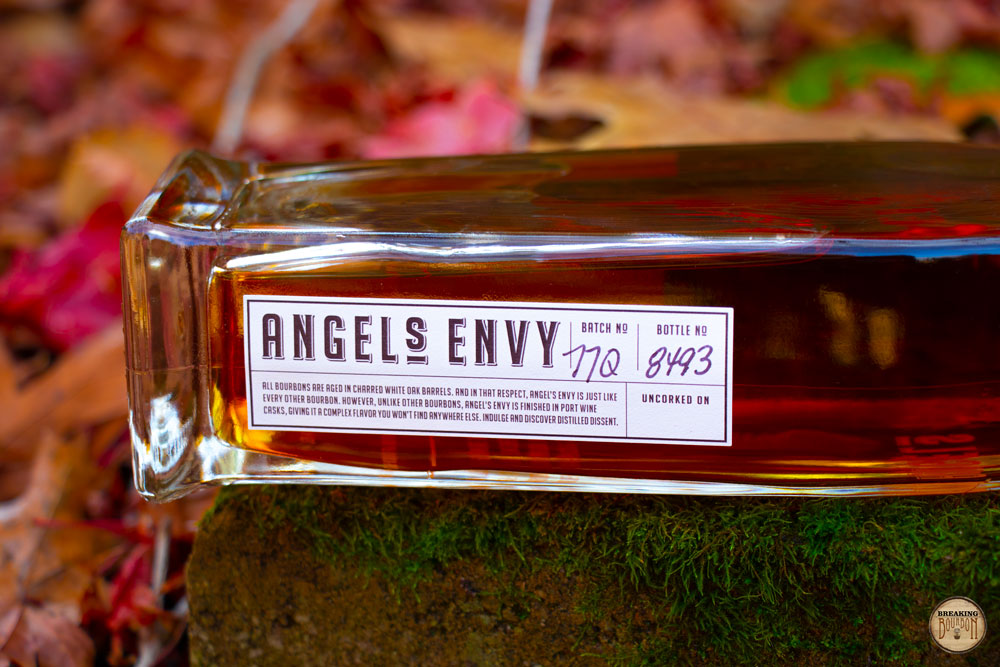 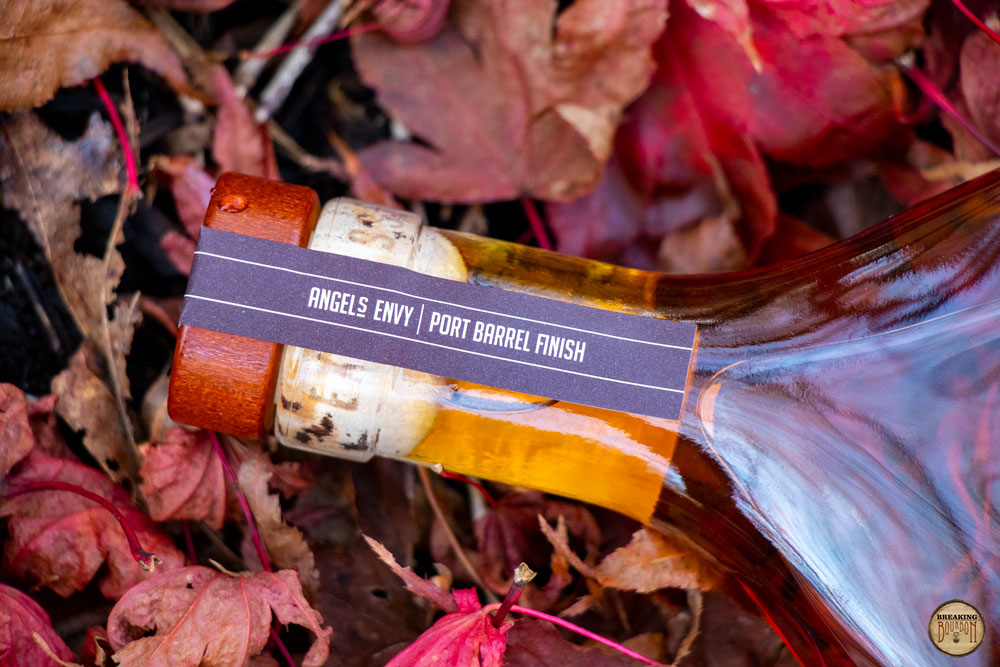 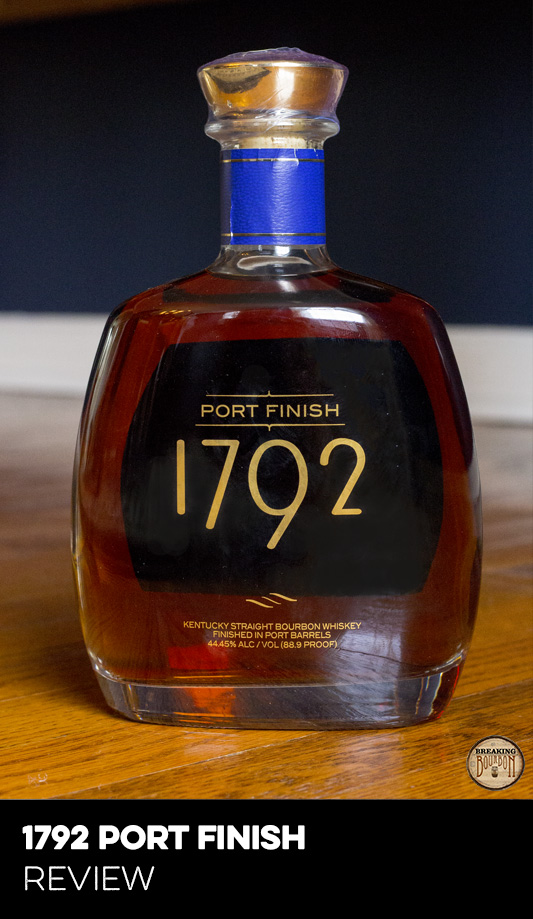 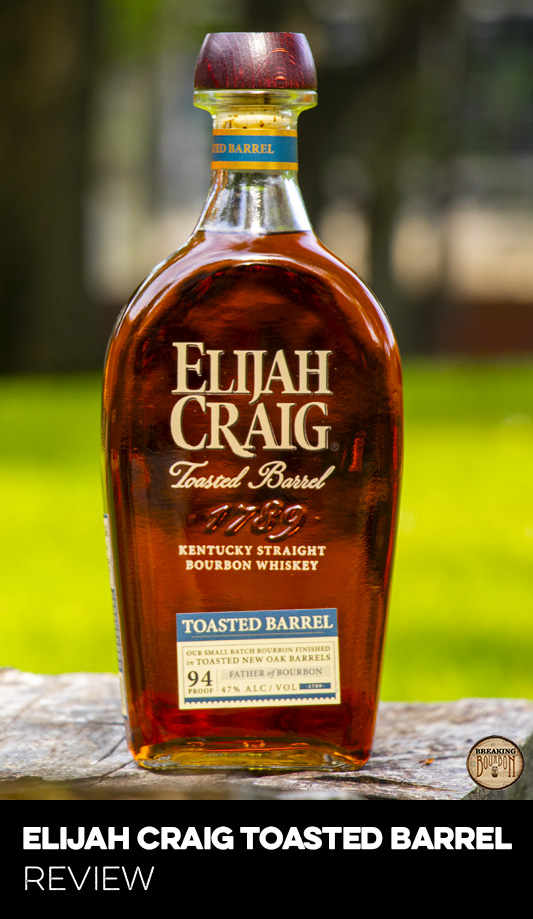