Little Book® Chapter 5: “The Invitation,” is the fifth chapter in 8th Generation Beam Distiller Freddie Noe’s acclaimed Little Book® Whiskey annual release series. This year’s release is both a prompt to fans of American whiskey, as well as a reflection on Freddie’s experience blending and innovating chapters of Little Book over the last five years. Little Book Chapter 5: “The Invitation” invites whiskey fans to explore new and interesting blends, ages and flavors in the ever-evolving world of whiskey, specifically from the Beam family. The Invitation offers a chance for any curious drinker to expand their palette - both seasoned connoisseurs and newcomers alike. The year’s release is also Freddie’s personal reflection on the diverse influences that have shaped his style as a distiller, leading him to create a diverse, yet cohesive, story for Little Book over the years. In addition to the spirit of curiosity and exploration that inspires the Little Book Whiskey series, each annual release features a blend of uncut and unfiltered1 liquid streams carefully chosen by Freddie Noe himself and meticulously blended until it meets his vision. Each liquid brings something unique to the final whiskey.

Little Book Chapter 5 “The Invitation” is composed of four straight whiskies that have a vast range of ages, distillation styles and resulting flavor profiles.

The 2-year-old Kentucky Straight Bourbon comes off the still and goes into the barrel at a lower proof, delivering a whiskey that’s complex and balanced. With an almost creamy mouthfeel sweet grain flavor presents itself and creates a complexity you don’t often see at such a young age.

The 3-Year-Old Malted 100% Rye Whiskey brings in peppery notes to the final blend common to Rye Whiskey but the complexity of toasted grain/cereal with a hint of nuttiness.

The 5-year-old Kentucky Straight Bourbon brings in hints of vanilla, with complexity of corn sweetness on the nose and a smooth finish that help to balance the flavors from the younger whiskies and the 15-year-old bourbon.

The 15-year-old Kentucky Straight Bourbon brings a heavier barrel flavor from spending an extended amount of Straight time in the rackhouse and really showcases those unique flavor characteristics that only Bourbon time can achieve. This liquid specifically adds a lot of complexity in the final blend.

Tasting Notes: Little Book Chapter 5: “The Invitation” features flavors of caramel and toasted bread, with brown sugar undertones and a touch of sweetness.

Sipping Suggestions: Little Book Chapter 5:“The Invitation” is best enjoyed neat or on the rocks.

Little Book Chapter 5: “The Invitation” is available nationwide in limited quantities beginning in August 2021 with a Suggested Retail Price of $124.99 for a 750mL bottle.

Little Book is the first product released by Freddie Noe, Eighth Generation Beam Distiller, son of current Beam Master Distiller Fred Noe, and grandson of legendary Beam Master Distiller, Booker Noe. An annual, limited-release series, Little Book features new and unique high-quality blends each year that bring to life Freddie’s passion for blending and his curiosity for the limitless taste profiles that can be achieved through the process. Little Book is named as a nod to Freddie’s childhood nickname, given to him by his family for the many qualities he shared with his granddad, Booker Noe.

Since joining the distillery team in 2013, Freddie has performed nearly every job learning alongside his dad, Fred Noe. But it wasn’t until working in research and development that Freddie discovered his fascination with blending, which eventually became a full-blown passion. Soon after, the idea for his first release, Little Book®, was born, and in 2017, Freddie released his inaugural blend. Since being named Eighth Generation Beam Distiller for both the Clermont and Booker Noe distilleries in 2018,Freddie carries on the family tradition of innovation in the industry. Freddie continues to create new releases for Little Book each year, always looking to blend high-quality whiskies that are each exceptional on their own, but come together to create a one-of-a-kind taste profile that hasn’t been experienced before. 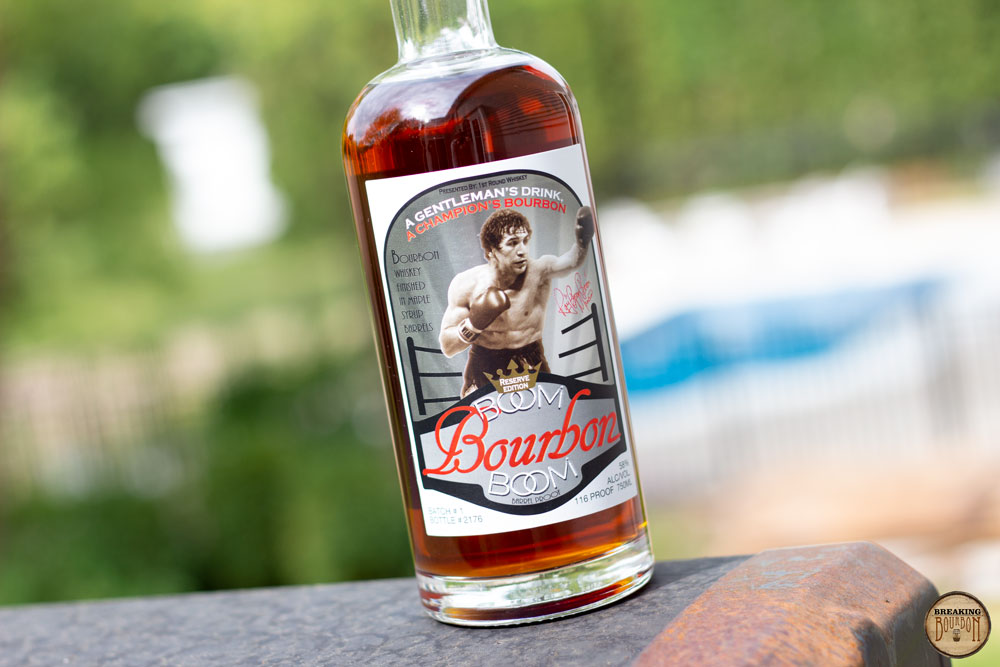 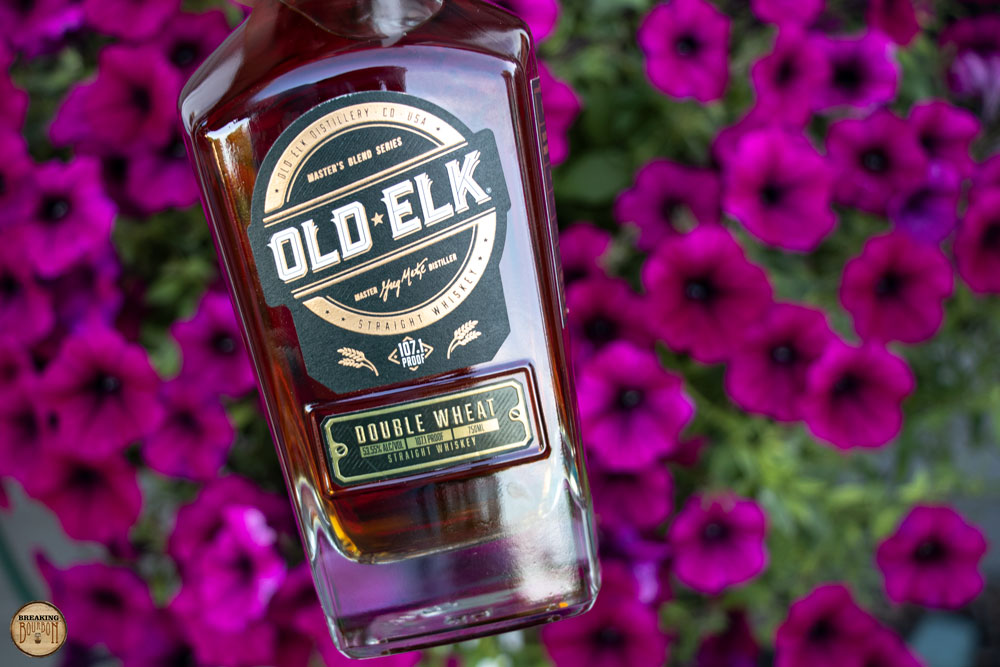