The team at Peerless is humbled by the support they have received and the decision to produce and age their own product was reassured this past weekend. Master Distiller Caleb Kilburn said: "The launch of our bourbon marks the realization of so many dreams from the team at Kentucky Peerless. The hard work, dedication, and patience have finally paid off and we are humbly excited to see our product join the ranks of the many great Kentucky Bourbons!"

After beginning barreling in March of 2015, the Taylor family has been patiently crafting one barrel at a time making fine Rye and Bourbon. Corky Taylor, Fourth Generation and CEO, has been breathing life back in to his great-grandfather’s legacy that originally started in 1889. Over ten decades have passed since Peerless Bourbon had been sold and the Peerless four-year-old product was the first Peerless Bourbon available without a prescription since Prohibition.

Standing true to what the first generation once started, the Taylor family has taken no shortcuts in making a quality product surpassed by none. With the exclusive use sweet mash instead of sour, non-chilled filtration, barreling product at 107 proof and bottling it as a barrel strength whiskey, Peerless has carefully crafted an independent path that is here to stay.

Peerless Bourbon can be found at select retailers in Kentucky. The distillery is open to the public on Monday through Saturday from 10:00 a.m. to 5:00 p.m. (Thursdays and Fridays until 7:00 p.m.). Peerless Rye Whiskey is currently available at the distillery for tastings and purchase.

The Peerless family’s very first bourbon went into a barrel in 1889. They have since revived the craft in their own state-of-the-art distillery in the Bourbon District, where they use the finest ingredients. The Peerless family believes that patience builds character and fine Bourbon and Rye can never be rushed. All under one roof, the select Kentucky Peerless grains are milled, cooked, fermented, double-distilled and barreled as Bourbon & Rye. 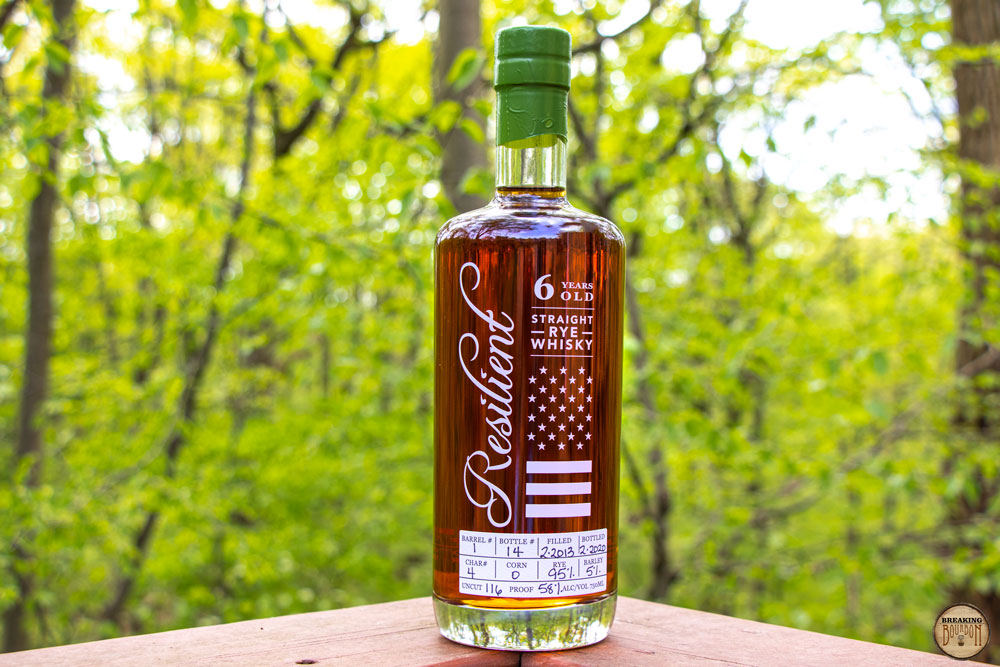