As one of the only heritage distilleries to consistently produce all five styles of American Whiskey, this edition of Parker’s Heritage Collection showcases Heaven Hill’s traditional Rye Whiskey mashbill. This edition, however, differentiates itself through its aging process. Instead of aging in Level 3 charred barrels, as is customary for most Heaven Hill products, this Rye Whiskey was aged in Level 5 charred barrels for eight years and nine months on the seventh floor of Rickhouse Y. Level 5 charred barrels are charred 50 seconds longer than the Level 3 barrels.  This more intense char allows the liquid to penetrate deeper into each barrel stave, interacting further with the oak and extracting deep notes of spice and wood on the resulting flavor.

Bottled at 105 proof (52.5% abv) and non-chill filtered to preserve all the flavor compounds, the limited edition bottling honors the original concept of the Parker’s Heritage Collection - to showcase the quality and broad range of the Heaven Hill portfolio. With more than 1.5 million barrels in inventory, this collection produces an innovative, highly sought after bottling each year and now serves as a remembrance of the collection’s namesake

“As the second largest holder of aging American Whiskey, Heaven Hill Distillery has the privilege of showcasing the quality and range of our distilling craft through the Parker’s Heritage Collection,” said Susan Wahl, Group Product Director at Heaven Hill Distillery. “We continue this series with thoughtful offerings that showcase the care and attention to detail for which Heaven Hill Distillery is known. Parker was involved in the development of this bottling over eight years ago and will continue to leave his mark on many future bottlings. It is in tribute to Parker and his legacy that we continue to support ALS research and patient care with this series.”

The late Heaven Hill Master Distiller Parker Beam, for whom the acclaimed series is named, was diagnosed with Amyotrophic Lateral Sclerosis (also called ALS or Lou Gehrig’s disease) in 2010. The past six editions from 2013-2018, including the “Promise of Hope” Bourbon, the “Original Batch” Straight Wheat Whiskey, the Kentucky Straight Malt Whiskey, the 24-Year-Old Bottled-in-Bond Bourbon, the 11-Year-Old Single Barrel, and Orange Curaçao-finished Kentucky Straight Bourbon Whiskey, respectively, have raised over one million dollars toward ALS research and patient care through contributions made by Heaven Hill for each bottle purchased. With the 2019 Heavy Char Rye Whiskey edition, Heaven Hill will again contribute a portion of the proceeds from each bottle sold to the ALS Association.

Packaged in the same upscale 750ml bottle as the previous twelve editions, but with a green colored label, the newest Parker’s Heritage Collection is available in a three-bottle case and will be available at retail starting in September. With previous releases having won multiple awards from Whisky Advocate magazine, Whisky Magazine and the San Francisco World Spirits Competition, the series stands as some of the most critically lauded American Whiskeys in recent memory. Past bottlings have won awards ranging from “Best North American Whiskey” to “American Whiskey of the Year” to “Best of Show, Brown Spirits.” 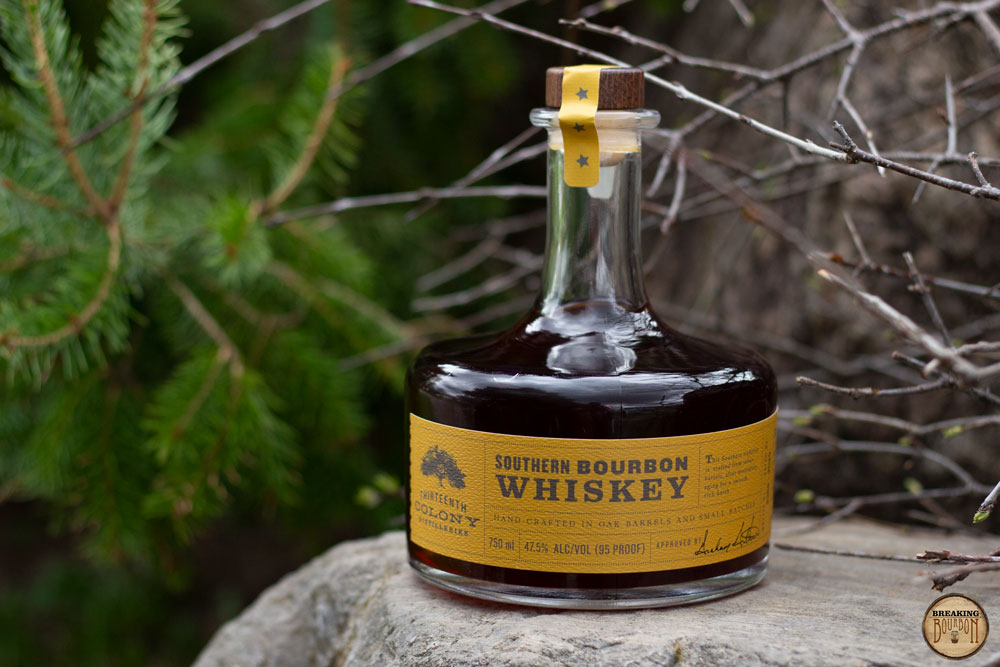 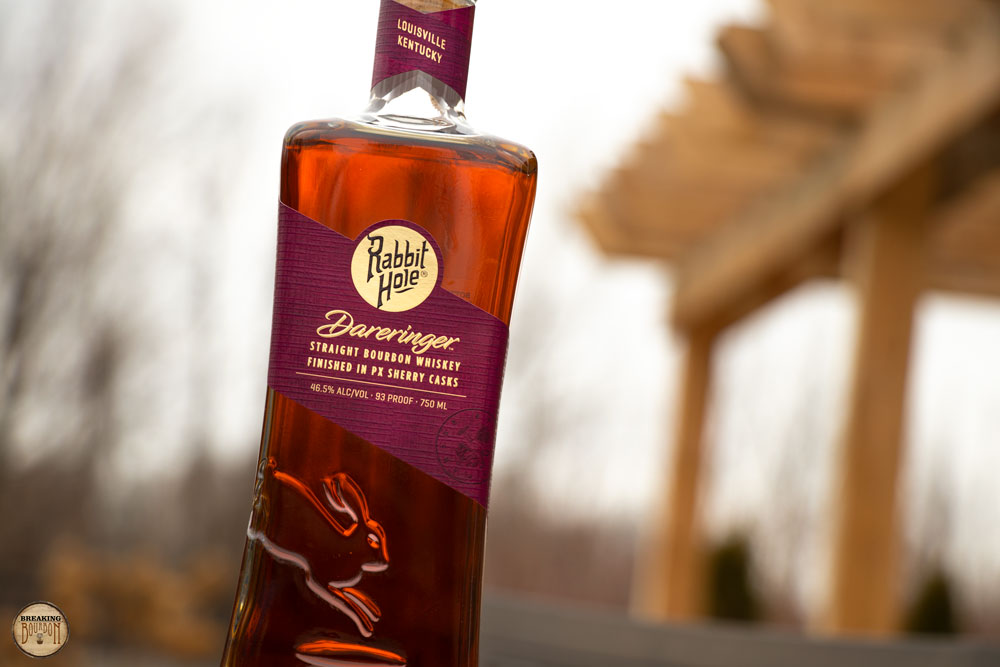