FRANKFORT, KY, September 28, 2021 – Castle & Key Distillery  is excited to announce the release of Roots of Ruin Harvest Seasonal Gin ($39.99 SRP), the 5th seasonal gin from Castle & Key. Alongside the autumn release, Castle & Key will also release the next two batches in its Restoration Rye 2021 series. Restoration Rye debuted last year and was the first whiskey release from the distillery since its founding in 2014. All new releases will be available next month in various markets.

“This autumn season, we’re excited to release our Roots of Ruin Harvest Seasonal Gin, as it encompasses the thoughtfulness and detail we put into our seasonal gins and showcases the best botanicals of the season” says Jon Brown, Research & Development Manager at Castle & Key Distillery. “We’re also thrilled to simultaneously release the continuation of our 2021 Restoration Rye series with Batch #2 & #3; the first being blended to showcase many of the traditional rye whiskey characteristics of baking spice, brown sugar and dark fruit, while the latter is more non-traditional with delicate flavors of citrus and stone fruit.”

Roots of Ruin Harvest Gin (53% ABV; 750ml, $36.99) speaks to the restoration of the property from its ruinous state, a story told through its label design, by Stranger & Stranger. For this seasonal Gin, the distillery emphasized flavors of pine, berries, and sweet spices to pair with the Autumn season. Star Anise, Sumac, Fennel, and Bay Leaf botanicals have never previously been used in Castle & Key seasonal releases. Available in KY, TN, IN, GA, SC, TX, IL, CO and WA states.

- Gin Still Operator, Henry Bradley, created Harvest Gin using the same mashbill and production methods as Castle & Key’s rye whiskey up to the barreling stage. Instead of putting the distillate into the barrel, it is redistilled into vodka. This is the first gin using both vapor infusion and steeping. Sumac was steeped in the rye base during the vodka distillation. The Sumac steeped vodka is then redistilled once more to allow the alcohol vapor to pass through the gin baskets, infusing the vapor with the essential oils and other flavor compounds contained in the remaining botanicals. The vapor is then condensed back into a liquid, resulting in Castle & Key’s Harvest 2021 Seasonal Gin.

- Finish: Sweet, spicy with a touch of savory and lingering warmth

Restoration Rye, a name that speaks to the restoration of property, releases the next two batches in this year’s series. Castle & Key’s strategy focuses on creating spirits with consistency of high quality, rather than consistency of flavor. No whiskey release from Castle & Key will ever taste the same. Available in KY, TN, IN, GA, SC, TX, IL, CO, WA, AZ, NY, CT and NJ states.

The 2021 Restoration Rye release features two batches, both with unique flavor profiles. Batch #2 is created from a blend of 75 barrels, and Batch #2 is comprised of 70 barrels. During the blending process, barrels are grouped into pods with specific sensory profiles. Those pods are then blended to achieve the unique, high quality flavor profiles. Mashbill: 17% Yellow Corn, 63% Rye, 20% Malted Barley.

Castle & Key is steeped in Kentucky distilling history, and yet also presents a reimagining of Kentucky spirits for the future. In 2014, Castle & Key Founding Partners Will Arvin and Wes Murry, two industry outsiders, purchased and began restoring The Old Taylor Distillery, which had fallen to ruin after decades of neglect, with a vision of creating an immersive distillery experience. Today, the Castle & Key team, led by Co-Founder Will Arvin alongside Research & Development Manager, Jon Brown, and Head Blender, Brett Connors, are committed to identifying the best barrels for production each year, which leads to producing quality spirits that have a different flavor profile each year.

Located at 4445 McCracken Pike, Frankfort, KY, Castle & Key has become a popular travel destination for spirits and history enthusiasts as it offers tours of the many historical parts of the property including, the Boiler Room, Taylorton Station, Counter 17, the Springhouse and the Botanical Trail. For more information visit www.CastleandKey.com. 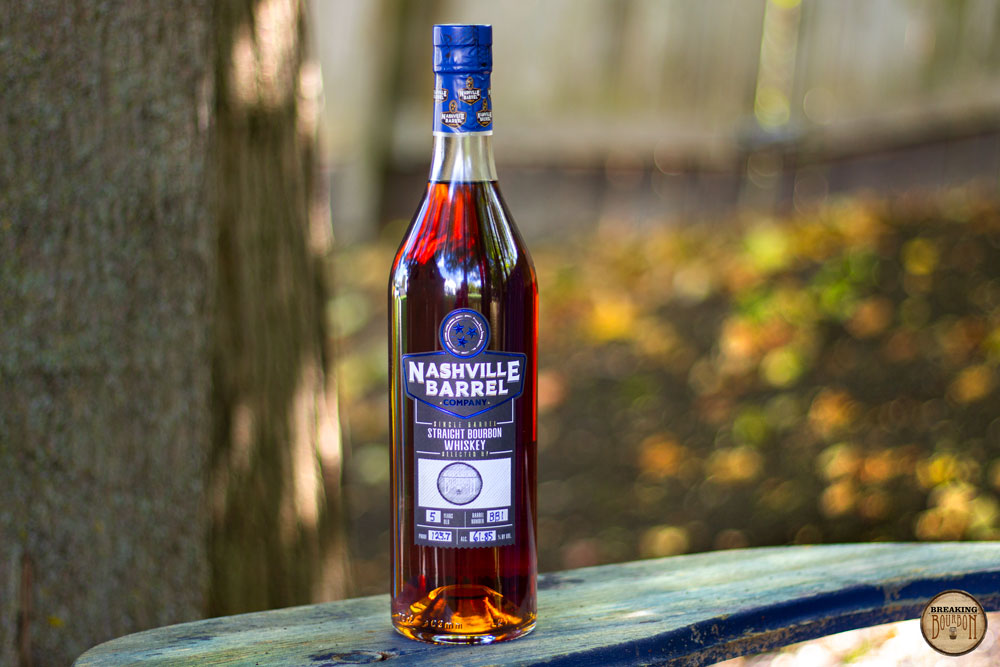 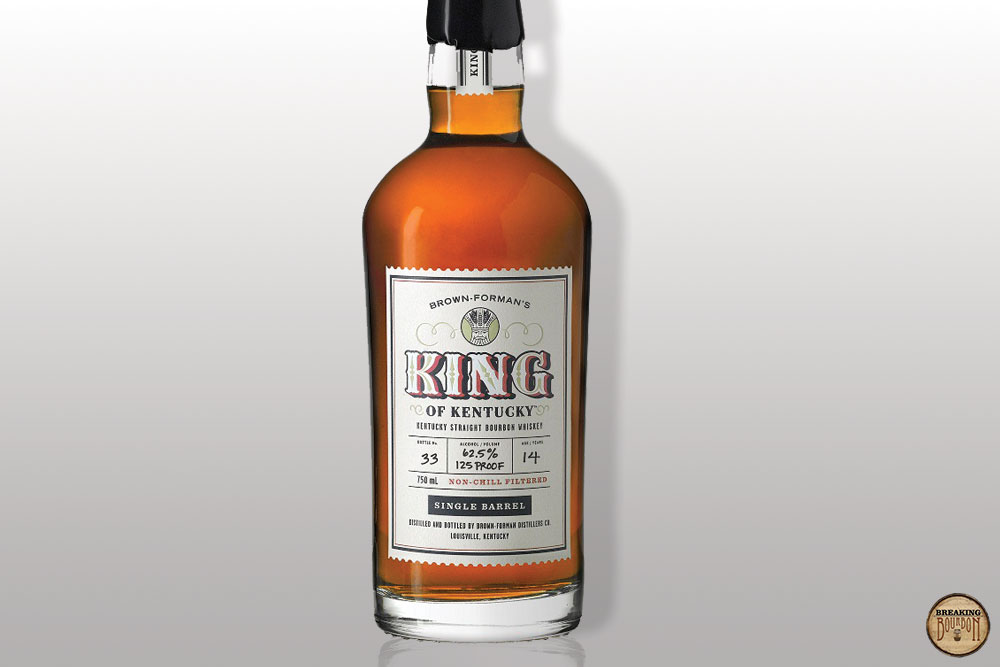