FRANKFORT, FRANKLIN COUNTY, KY (Aug. 21, 2019) – Earlier this spring, Buffalo Trace Distillery announced the offering of 400 limited edition bottles from its sixth millionth barrel of bourbon to non-profits across the country.  The bottles are being offered at no charge for the charities to auction off and raise money for their worthwhile causes.

Non-profits had until July 1st, 2019 to apply for a bottle, and selections have been made. All organizations selected received an email notification. The selected charities can be viewed here.

“From organizations focused on those with autism to others helping veterans, we hope these wonderful charities can use these rare bottles to boost fundraising,” said Kris Comstock, senior marketing director.  “We hope these individual non-profits can collectively raise a half million dollars for their various causes.  So if there’s a charity event near you, go bid on a bottle!”

The six millionth barrel bottles of Buffalo Trace Kentucky Straight Bourbon Whiskey are aged 10 years, 11 months and are packaged in a numbered collector’s edition hardwood showcase box that includes a piece of the charred oak stave from the historic barrel and small brochure explaining the significance of this collector’s edition. The bottles are 375ml (the smaller size allows for more charities to take part) and have a handwritten description on the bottle explaining the significance. All recipients of the bottles have been notified and all bottles will be shipped by the end of August.

This commemorative bottling of the Buffalo Trace Sixth Million Barrel is not available in stores. Bottles were only made available to non-profit organizations in the United States wishing to raise funds for their charity. Recipients will have until Dec. 31, 2019 to auction the bottle.

This is the third time Buffalo Trace Distillery has offered commemorative bottles for non-profits to use for fundraising purposes.  In 2011 the Distillery offered its Millennium Barrel of bourbon, put up to age on Dec. 31, 1999. That effort raised more than $150,000 for various charities across the U.S.  In 2016, its inaugural O.F.C. Bourbon Whiskey from 1980, 1982 and 1983 were released in the same manner, and non-profits reported back they had raised more than a million dollars for charitable causes.
‍ 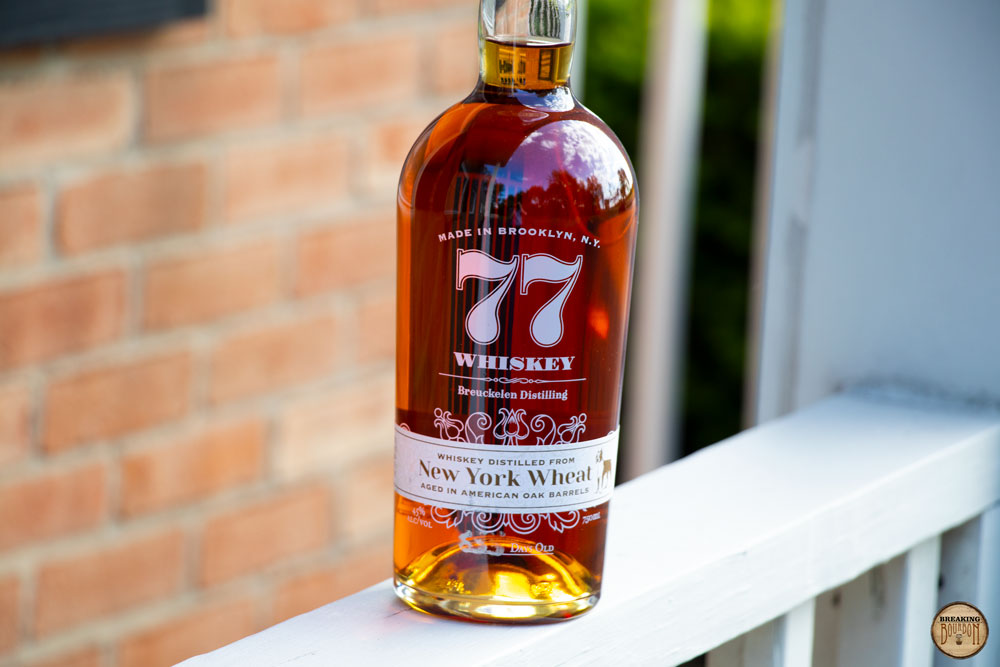 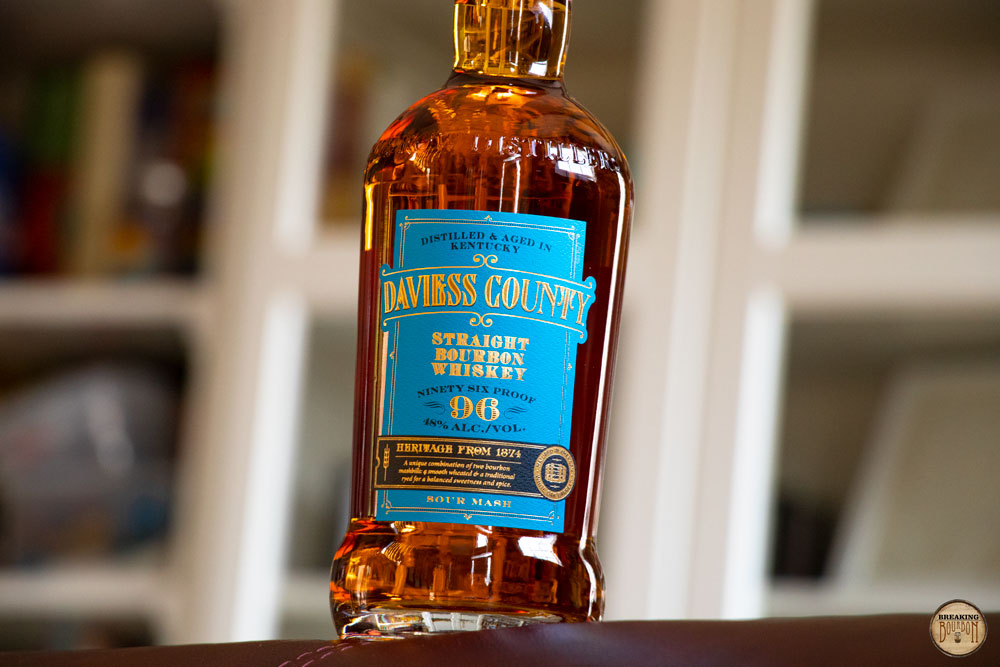