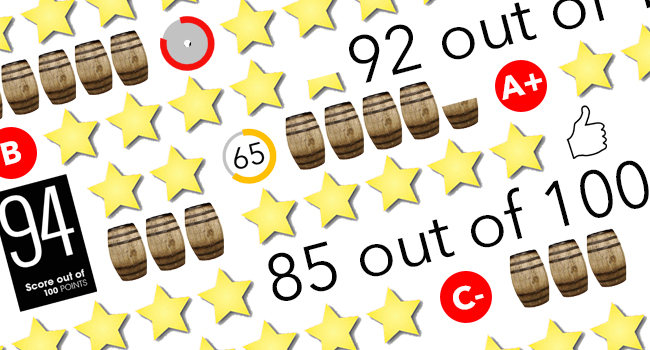 Over the past year we’ve noticed a handful of commentaries on why whiskey ratings don’t matter. Well written, solidly positioned thoughts. We agree with a lot of it.

But that got us thinking, why do we rate whiskeys on Breaking Bourbon? Why do we analyze other reviewer’s ratings so intently? Why do the three of us who created Breaking Bourbon spend so much time debating how to give a thought-out rating to each whiskey before going live with each review?

Our answer to all these questions is this - Ratings Matter.

But ratings are also more than that. At the end of the day the point of reading other people’s reviews is to understand the reviewer's position. Decide whether the whiskey is worthwhile enough to hunt down or fork over your hard-earned money for because there are just so damn many of them to choose from, they’re getting more expensive, and some are becoming much harder to find (at MSRP of course).

When it comes down to it, most of us don’t personally know the people writing the reviews we read. But it’s important to get a sense of the reviewer’s position in order to put things into perspective. Ratings are deliberate, direct, and specific. Ratings force the reviewer to pull from their entire perspective as best they can, compare the whiskey in review to their mental library for reference, and often literally compare it side by side with other whiskeys. It’s not always easy to land on a specific rating, but it forces the reviewer to make a definitive decision and back it up. It forces thought-provoking conversations among the three of us here at Breaking Bourbon, and ultimately we think that makes our reviews more informative.

Want to get to know a reviewer better? Go read a few of their reviews. Focus on getting a better sense of where the reviewer is coming from. Likes, dislikes, the whole deal. Are they writing for fun, or getting paid? Do they have a relationship with the company that produces the whiskey in review? Hopefully things start to come together. You have a better sense of the reviewer’s perspective, and you can take that perspective and compare it with your own. You don’t need to agree on everything, and you shouldn’t. You’ll likely disagree on many positions because there is no right or wrong answer. Put it all together and it really helps to know what the reviewer definitively likes and doesn’t like. Maybe they seem to like everything they review, or even hate everything they review… that can be just as telling as a reviewer who assigns a wide range of scores.

Assigning a rating is often the hardest part of writing a review because it puts the reviewer out there. There’s the possibility of inconsistency with their past reviews. Not only that, if a reader disagrees, they may reject the reviewer’s position entirely. Despite these difficulties we think the struggle is worth it in the end. We’re going to keep giving ratings and doing our best to share our opinions as transparently and specifically as we can through our reviews. In doing this, we hope that our readers get to know us better as reviewers and gain more from reading our reviews as a result.
And don’t be shy! Be sure to post your own personal thoughts on a whiskey in the Comments section of our reviews or letting us know your thoughts via our Contact form. 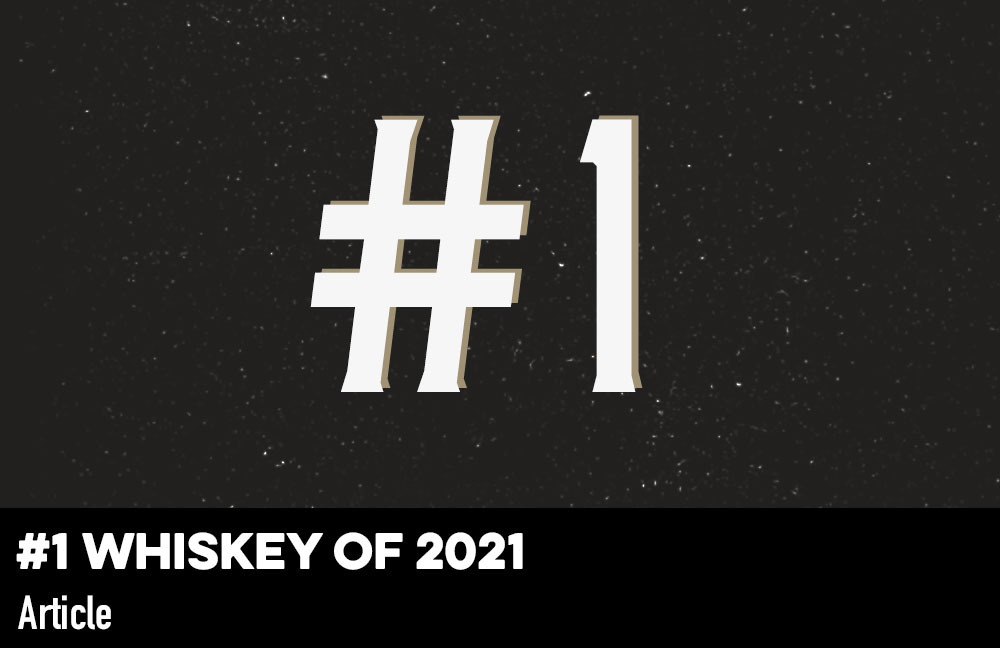 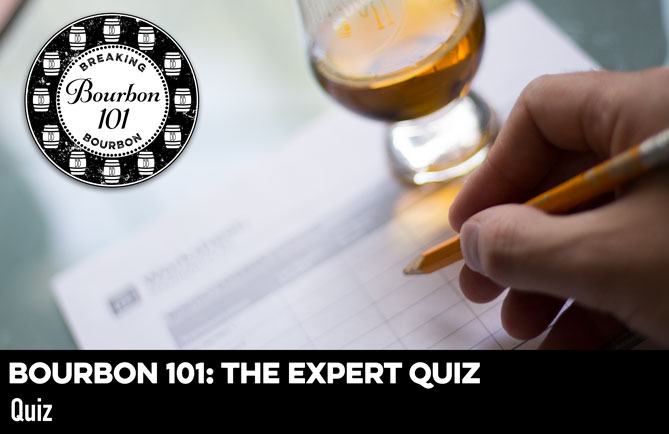