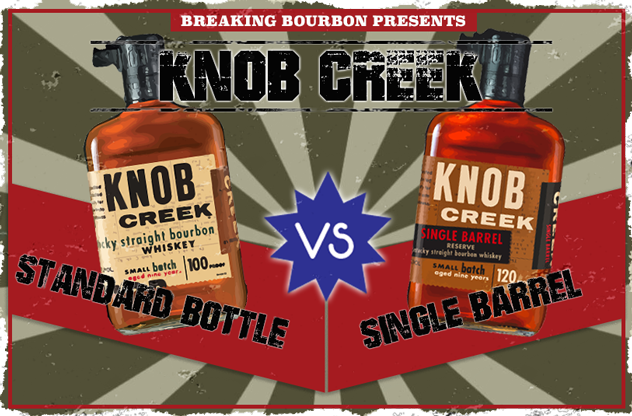 Standard: Located in almost every liquor store and found quite often in bars.

Single: Found in stores about half as frequently as the small batch. Although, that appears to be changing, as many more stores are beginning to carry both products. Some stores are even sponsoring a private barrel selection.

Nose: First and foremost, both bourbons have great noses. They’re both definitely on the sweet side, with brown sugar, caramel and toffee taking charge. The standard bottle actually smells oakier than the higher proof single barrel, which has more fruit expelling from it. The single barrel also has one of the strongest noses I’ve ever smelled from a bourbon. It actually stings your nose right after it’s poured from the bottle. Between the two bourbons, I’m having a hard time declaring which one has the better nose.

‍Palate: The standard Knob Creek packs a ton of flavor.  It’s rich, woody and has minor hints of fruit. It’s equally aged, but its higher proof big brother is a completely different beast. It’s creamier and packs a hardy amount of sweetness. The flavors are a bit more pungent than the blended regular Knob Creek and overshadow the oak flavors.

‍Finish: The standard bottle packs a lot of flavor on the finish but also a decent amount of dryness, especially for a 9 year old bourbon. The single barrel’s high proof definitely adds a bit of burn to the finish but the extra sweetness helps hide it.

‍Value: Both of these bourbons fall into the category of fantastic value. At around $30 for the standard Knob Creek, there are very little on the market that can beat it in flavor and proof. Add to the fact that you can now find it in many regular bars, is icing on the cake for the standard Knob Creek. On average, the single barrel runs about $8-$10 more. That could be a deal breaker for some since that now brings the price around $40. If you run the numbers though, you’re getting more than a fair deal with the single barrel being a higher proof for only a few dollars more. In my opinion though, you can’t find a better bottle of bourbon for $40.

This face off is a little different than some of the others since there’s such a large difference in the proof between the two bourbons. Here we basically have two different products in proof and taste, even though both have the same mash bill and are aged the same number of years. It’s surprising how much of a difference the blending and lower proof had on the standard Knob Creek. Both bourbons share similar noses, but the palates and finishes are almost opposite of each other. The standard bottle is a decent bourbon, but I find it extremely hard to dislike anything about the single barrel and with that, it’s easy to declare it the winner. 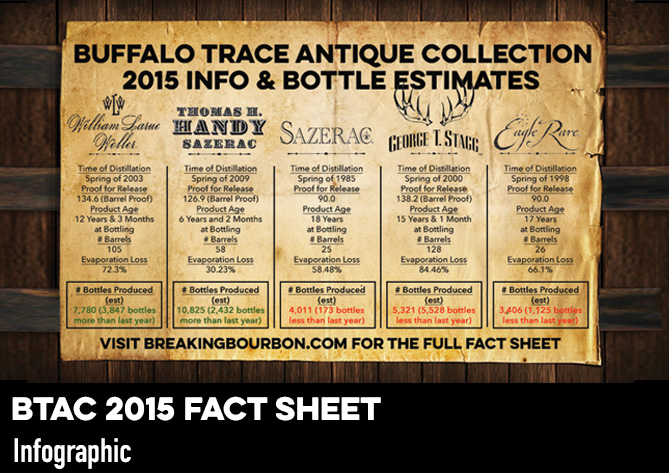 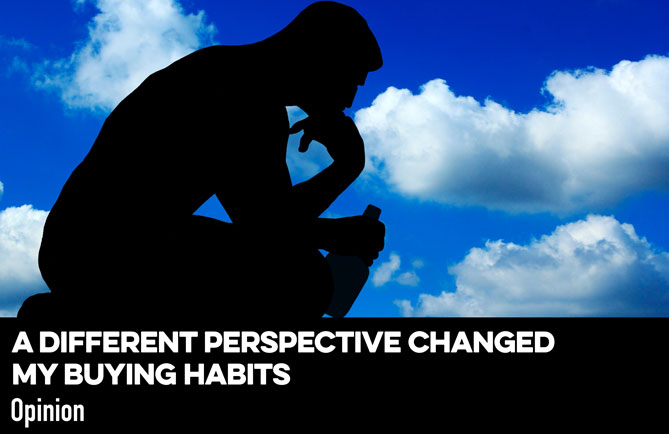