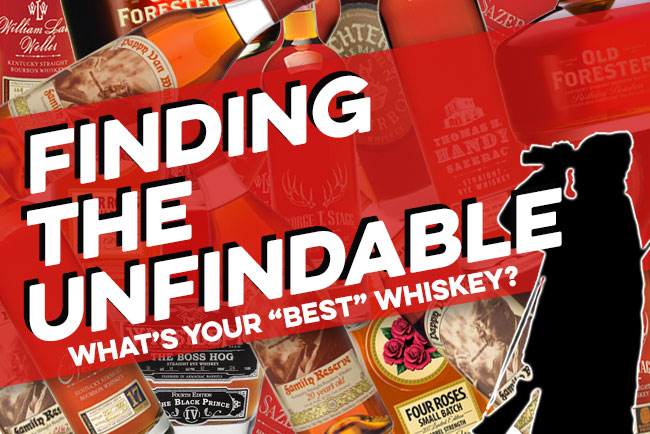 ‍Bourbon hunting season is upon us, but for many it’s already too late. Never say never, but if you had hopes of scoring the rarest of bourbons this fall you’ve hopefully already put in some legwork. Built some relationships. Laid the groundwork for that much anticipated call. It's also never too early to start planning for next year. You can check out our Bourbon Hunting Tips and Liquor.com's article where we give 6 Tips To Help You Be a Better Bourbon Hunter.

‍So are you going to miss out on this year’s best bourbon? What does that even mean?

‍Jim Murray recently declared his World Whiskey of the Year...2018 that is. The winner: E.H. Taylor Four Grain. A Bottled-in-Bond limited edition bourbon released by Buffalo Trace in April of 2017. Eric reviewed it and awarded reasonably good marks - 3.5 barrels overall on our scale that tops off at 5.

But the best whiskey of the year?

We can’t argue with that. And neither should you. But we don’t need to agree with it either. And neither do you.

The fact is, there is no “best whiskey.” We all like different things. Many of you reading this might downright hate single malt scotch, while others love it.

When it comes to finding the best whiskey, don’t beat yourself up if you can’t find someone else’s best whiskey. And don’t beat yourself up if you never find your unicorn, because your unicorn is the whiskey you want but will never have. Instead, taste as many as you can and find your own “best,” not someone else’s. There’s a reason we call our yearly best our “favorites” of the year...because they’re not necessarily the best, just the ones we each enjoyed and that stood out to us the most. And even those vary between us.

We’ll be refreshing our own “Best Of” lists all week, with the Best $20-$30 Bourbons coming Tuesday Nov. 14th. In the near future we’ll also be adding a few more categories and price ranges. But don’t take them as gospel, that’s not our intent (we’ll leave that to Jim and his “Bible”). These lists are purely our favorite reasonably available choices in the given category and price range. The real fun begins when you ask yourself what’s your “best” whiskey?

‍So cheers to the hunt, and wherever it might take you. 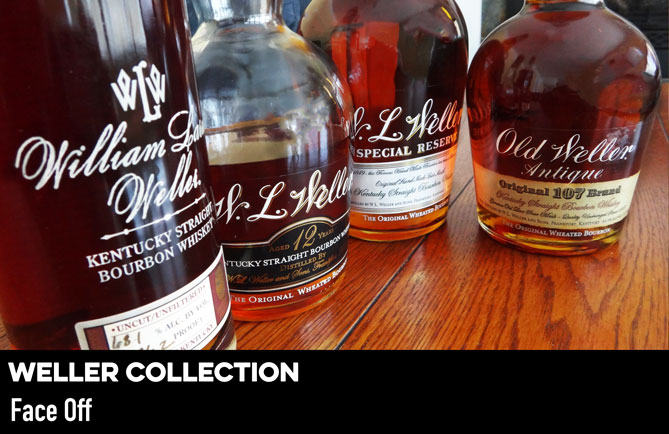