Any product that commands a high price tag but can be easily faked carries the risk of counterfeiting, and spirits bottles are no exception. With individual bottles selling in the thousands or even tens of thousands of dollars or more on the secondary market, a clear opportunity for counterfeiting exists. This is even more relevant when you consider new products hitting the market at an MSRP that is significantly lower than their market value, making it more common to see transactions outside of traditional retail channels.

No bourbon producer is more vulnerable to counterfeit products than Buffalo Trace. Owned by parent company Sazerac and one of the major Kentucky distilleries, they produce widely sought after bourbons and whiskeys that include the annually released Pappy Van Winkle line and Buffalo Trace Antique Collection. Consumer enthusiasm for their products spilled over into their E.H Taylor lineup, Blanton’s, Elmer T. Lee, Weller lineup, limited edition one-offs, and even bottles such as Eagle Rare and standard Buffalo Trace in some areas. In September Buffalo Trace warned of online scams, which they noted were targeting Blanton’s and Double Eagle Very Rare bourbon in particular.

The spirits industry has long called for a solution to this, and technology exists, but for a cost and with plenty of questions. Near-field communication technology, or “NFC” for short, allows data to be stored passively and read by a nearby NFC device, such as a smartphone with an enabled app. Brands such as INTACT claim to have a solution for the spirits industry, with the first ready-to-cap capsule designed for wine and spirits.

First mentioned on the popular blogging platform Medium, an NFC tag was discovered under the foil cap of a Thomas H. Handy bottle, which is part of the aforementioned Buffalo Trace Antique Collection. And after some trial and error, it was read by the NFC Tools app, which is reported to have confirmed the authenticity of the bottle via the app.

But with no reports from Buffalo Trace, the question arose as to whether this was true or possibly an elaborate hoax?

We followed up with Buffalo Trace on the matter.

“Over the last several years, we have been working with a number of partners to harness different new technologies to help protect our consumers from becoming a victim of counterfeiters,” according to Amy Preske, Public Relations Manager for Sazerac. Amy went on to say, “we are excited to be able to finally deploy these solutions to the market and we look forward to further developing these capabilities in the future,” stressing the fact that counterfeiting and repackaging spirits is illegal and presents a significant health and safety risk for consumers that is becoming much more prevalent in the United States.

While not specifically confirming the presence of (and plans for) NFC tags reported in the Medium article, it appears the tags might be one potential tool in an arsenal Buffalo Trace is working on to combat counterfeiting. Whatever the answer, we’re happy to see measures unfolding, as the ability to verify product authenticity will serve to help consumers and spirits makers alike. However, as confirmed here, whatever Buffalo Trace is working on is still very much a work in progress, so be cautious when purchasing spirits. If a deal seems too good to be true or doesn’t feel right, proceed carefully.
‍ 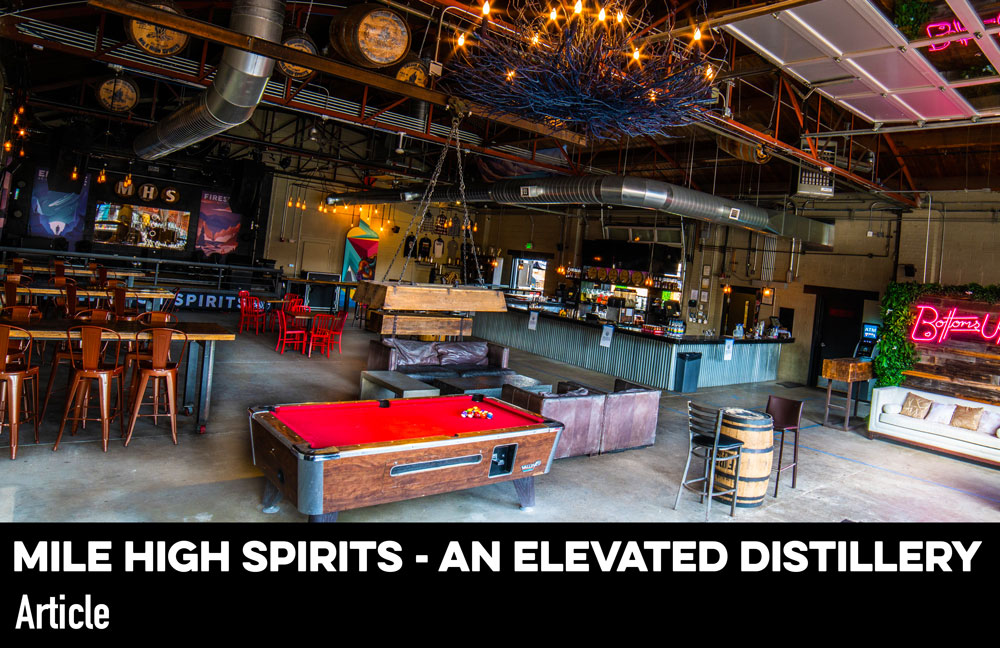 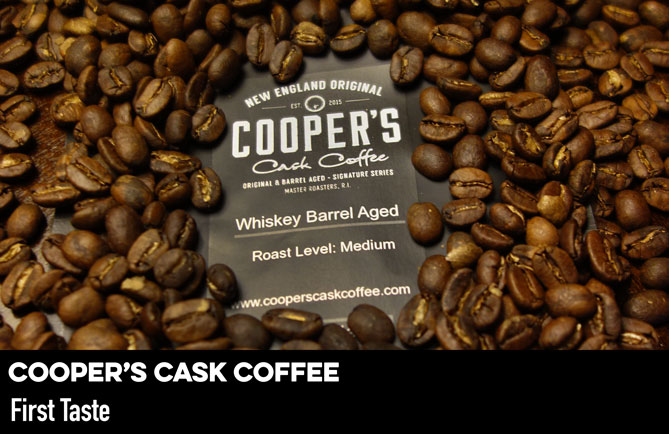