With the term “Bourbon” surging in popularity, it is not surprising that anyone and everyone wants to include the term on their product packaging. Gourmet coffee beans aged in bourbon barrels, bourbon barbeque sauce, even bourbon ice cream. Notably, many of these products don’t actually contain any bourbon. But what about flavored, infused, or even barrel finished bourbon? Coffee and ice cream are one thing, but should a distilled spirit that no longer technically qualifies as true bourbon - and that sits alongside bourbon on liquor store shelves - be allowed to bear the bourbon name?

Debates about this topic have surfaced in the bourbon community from time to time, and it is definitely a discussion with valid positions on both sides.

To label a distilled spirit “Bourbon,” it must meet specific regulations set forth by the United States government. The guidelines get even more strict as you transition to “Straight Bourbon” and “Bottled in Bond Bourbon,” but for the sake of this discussion, we can simply focus on the basic “Bourbon” designation.

As defined by U.S. regulations (and clarified in the Distilled Spirits Beverage Alcohol [BAM] Manual), bourbon is “Whisky produced in the U.S. at not exceeding 80% alcohol by volume (160 proof) from a fermented mash of not less than 51 percent corn and stored at not more than 62.5% alcohol by volume (125 proof) in charred new oak containers.” Unlike many other subsets of whiskey, the regulations do not allow any flavoring or coloring of any kind to be added to bourbon.

This seems pretty clear, right? To be labeled bourbon, you can’t add anything else to it. 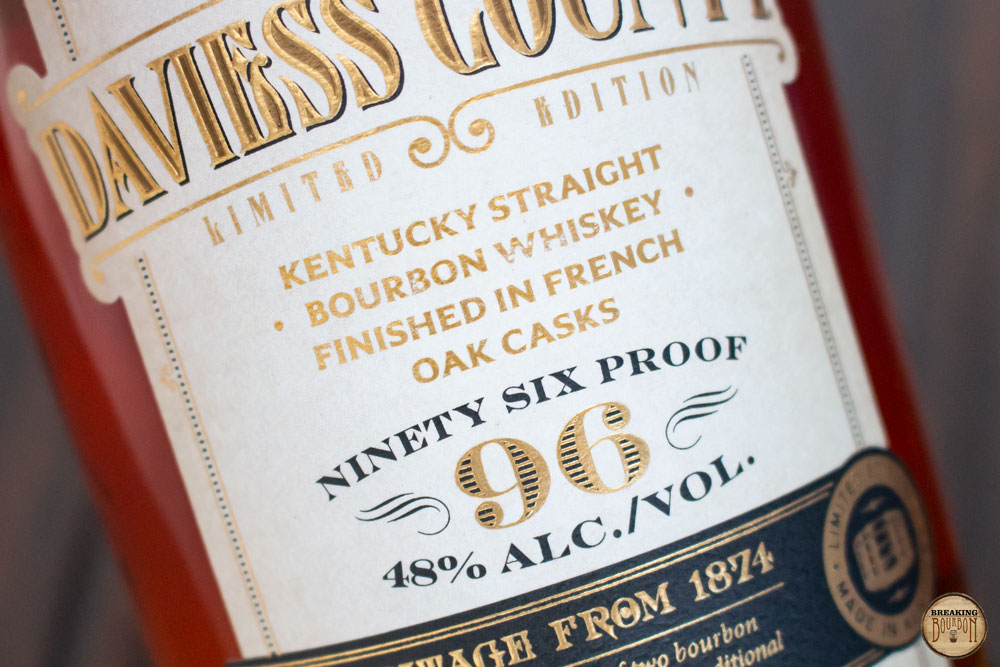 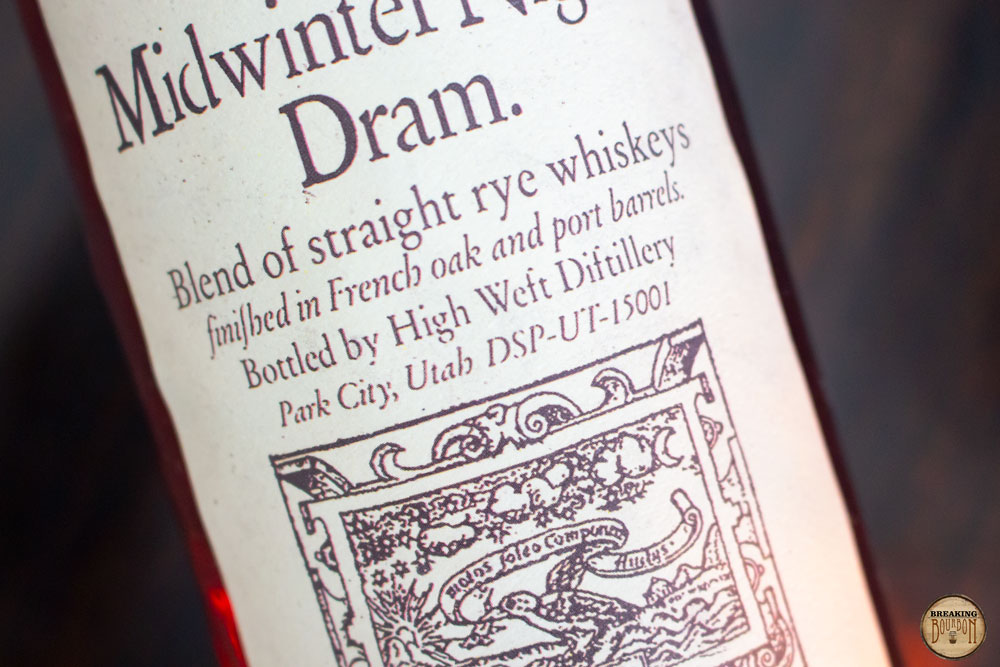 However, as brands have gotten more creative exploring all kinds of new possibilities and fusions of flavor, the line has gotten a bit blurred. By law, bourbon must be aged in new charred oak containers, however we are seeing a tidal wave of bourbons that have been “finished” in additional barrel(s) that once held something else. Wine, rum, armagnac, sherry, cognac, honey...the list of finishing barrels continues to grow and many of these products are fantastic. The labels on these products typically say something like “Bourbon Finished in ex-________ Barrels.” A popular example of this, and early adopter of barrel finishing, is Angel’s Envy Port Finished Bourbon. In other cases, the addition of flavors is a little more blunt and less romantic, with specific terminology such as “Bourbon with ________” or “Bourbon Blended with _________.”

Technically, these products are often classified under a different classification entirely known as “Distilled Spirits Specialty” or “Whisky Specialties” (you can check out the TTB label approvals from the past year here - insert the date range and then "641" to "641" in the Product Class/Type Fields, then click "Search" in the bottom right). Unlike the "Bourbon" classification, "Whisky Specialties" allows for the addition of harmless coloring, flavoring, and blending materials. In fact, the very first few paragraphs in the BAM Manual even provide a specific example. In the case of barrel finishing, it incorporates the idea that additional flavors (from the finishing barrels) are imparted similar to the addition or infusion of an ingredient. Unfortunately there is no clear separation between the two, creating a gray area that consumers as a whole aren't equipped, or even given all the information, to navigate. As a result, producers are ultimately tasked with being the stewards of bourbon's integrity. 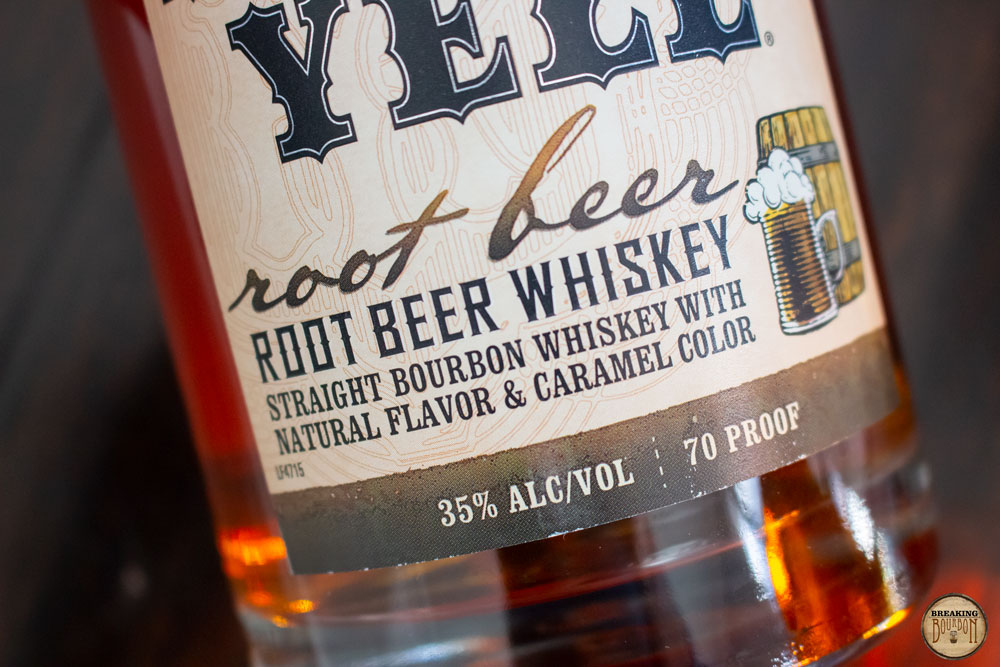 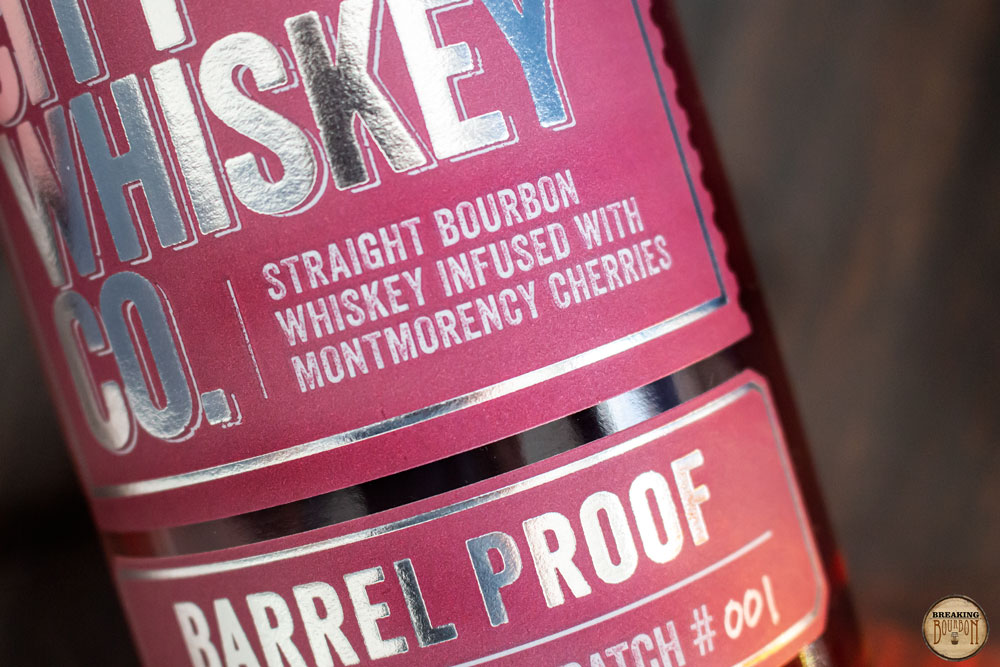 Some consumers hold a valid concern with respect to this labeling practice. To put it into perspective, I think we can all agree that while some do still exist, those days of liquor store shelves lined with flavored vodka of every nauseating variety, and little attention directed towards bourbon and other quality aged spirits, are best kept in the past. Certainly no one wants bourbon to find a similar fate. Moreover, most consumers will not dig very deep into the regulations. While an educated bourbon drinker understands the difference between pure bourbon and bourbon that has been modified by finishing or the addition of flavoring of some kind, many consumers will not share that understanding, leading to the possibility of widespread confusion. This could be especially true as more and more finished or flavored bourbons enter the marketplace. 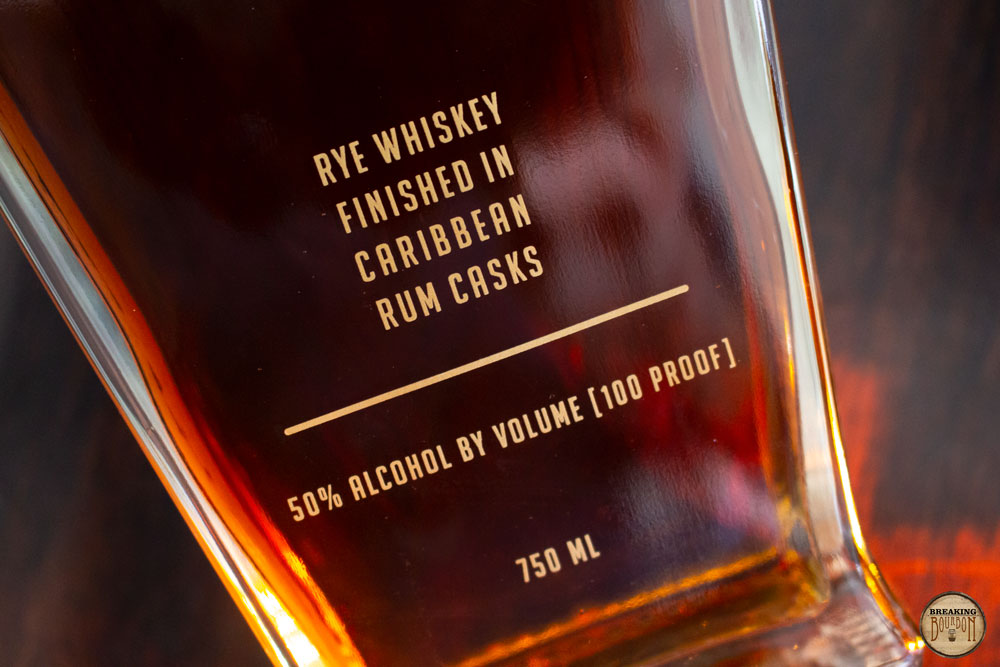 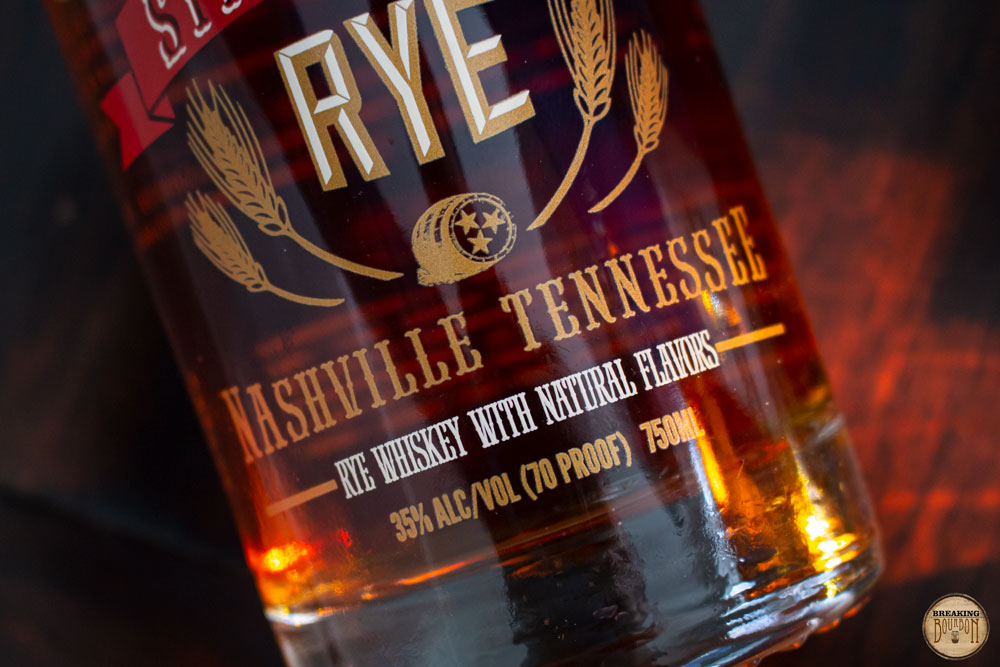 As a result, a valid question arises:

Does including the term “Bourbon” on spirits that are not technically bourbon anymore ultimately damage the integrity of the bourbon name?‍

But there is another side to that argument. Do we as consumers prefer to have more information, even if as a whole we may not all comprehend (or care to comprehend) all of it? If a producer starts with a bourbon and then finishes it in wine barrels, don’t we want to know the specifics of that? Would we prefer they leave the “Bourbon” name off of the label simply for the sake of protecting its sacred form?

Do we want labels to disclose what is inside a bottle, even if it means using the term “Bourbon” within the description even when the product no longer qualifies as pure bourbon?

‍
‍Like I mentioned in the beginning, there are valid arguments for both sides here. And the discussion isn’t about what’s legal and what isn’t, we already know the answer to that. I have my opinion on the matter, but I’m curious to hear yours.

Fill out the short survey below. Take a minute. Or take ten. How much you want to share is completely up to you!

Editor's Note: This article was updated on February 5, 2021 to clarify information regarding the "Whisky Specialties" classification.

COMMENTS
Bourbon: The Case of Mistaken Identity
Also Check out 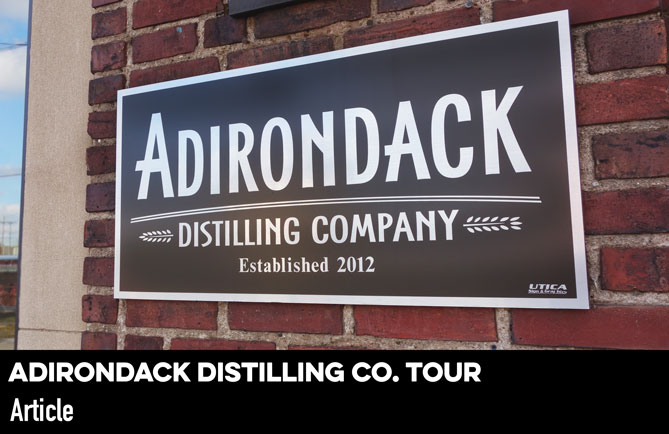