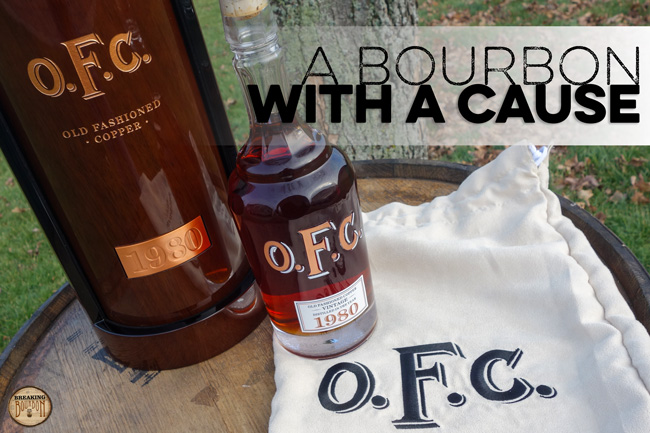 Wake up, take a shower, grab a coffee, go to work. Meet some friends for lunch. Swing by the gym on your way home. Maybe hit up your favorite bourbon bar for a few drinks with some friends.

It all seems pretty much like business as usual, but that’s not necessarily the case for people living with disabilities. That’s why I’m proud to support a local non-profit with the following mission: “To empower and individually support people with developmental disabilities to live full lives as integral respected members of their community.”

The non-profit is Onondaga Community Living, or OCL for short, and they’re located in my hometown of Syracuse, New York. OCL is one of 200 charities selected by Buffalo Trace to receive a bottle of O.F.C. Bourbon to help raise money to support their cause.

O.F.C. isn’t just any bourbon. The vintage-dated bourbons celebrate the Old Fashioned Copper Distillery. Given the O.F.C. name in 1870 by Colonel Edmund H. Taylor, it would later be called the George T. Stagg Distillery, and most recently the Buffalo Trace Distillery.

Interestingly, there is some debate as to what O.F.C. actually stands for. While Buffalo Trace has embraced the Old “Fashioned” Copper name, references suggest Old “Fire” Copper might have been the true meaning. While Taylor called it by both names, according to Amy Preske, Buffalo Trace’s Public Relations and Events Manager, “Fashioned” was the original name Taylor used and therefore the deciding factor in their determination on which name to go with.

Claimed to be the oldest continually operating distillery in the United States, the history goes back well beyond Taylor’s purchase in 1870. According to an interview whiskey writer Lew Bryson had with Mark Brown, Buffalo Trace’s President & CEO, the history of distilling goes all the way back to 1773 and the oldest building on-site dates back to 1792. According to Brown, Harrison Blanton built a proper distillery on-site in 1812. You might recognize the name Blanton, as Harrison was a predecessor to Colonel Albert Blanton, who would go on to have widely regarded bourbon, Blanton’s Original Single Barrel, bear his namesake.

Fast forward to today, and Buffalo Trace Distillery could arguably be credited with setting the standard for American Whiskey making in numerous regards. Their annual Buffalo Trace Antique Collection  represents a variety of American whiskeys, comprised of bourbons and ryes spanning a range of proofs and styles and offering fairly consistent, high quality from year to year. The company produces many other brands, including their flagship “Buffalo Trace” as well as the infamous Pappy Van Winkle line, which is now distilled and aged on-site.

While you can learn more about these expressions here, I followed up with Buffalo Trace to learn a little more about these rare bourbons; the 1980 vintage in particular. It turns out that aside from knowing it to be a bourbon, the actual mashbill(s) is unknown. The distillery was acquired in 1992, and with it the barrels that were already aging. Furthermore, the barrels were not all dumped at one time. According to Amy Preske, “barrels were dumped over time as they were deemed ready,” and they were “close to 20 years old.” So while many of these bottles will likely go unopened, those who choose to pop the top may not experience the oak bomb they might be expecting. Bourbons like Pappy Van Winkle 20 Year and Eagle Rare 17 have been aged to a similar extent. Thanks to the tight knit and connected bourbon community, tasting notes for these older vintages will hopefully unfold over time.

‍There are 200 bottles of O.F.C. available, 100 of them being the 1980 vintage. There will be opportunities to obtain O.F.C. bottles via raffle, but in New York, a raffle is not allowed. As a result, this bottle is being auctioned.

OCL is seeking a generous donor who has not only a love for bourbon, but a compassion for helping people with disabilities.

You can participate in the online auction here. (Now Closed) 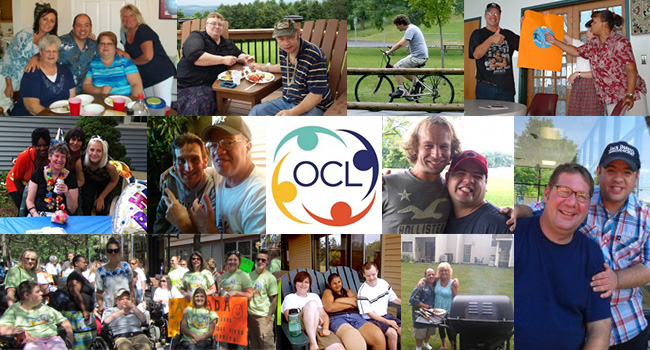 OCL provides a wide range of support services to people with disabilities. Their services include arranging suitable living accommodations, finding jobs, and assisting with higher education needs, to name just a few. Working in partnership in a collaboration with Syracuse University, OCL’s ACCESS service works to empower and support each student with their personal goals related to college course work and studies, helping students become integral and respected members of the college campus experience.

Meet Alex. OCL’s receptionist, Alex is the organization’s front line Community Ambassador, greeting visitors and callers with a smile since April of 2014. The first time I met Alex was at the organization’s annual wine tasting event and charity fundraiser. The next time I saw him he called me by name immediately, and greeted me like we’d known one another for years. Alex lives with his mom, and commutes to OCL each day via public transportation. He has a cat named Lilly and when he’s not greeting folks and arranging appointments at OCL, he enjoys going out to eat with his friends and going bowling. A beneficiary of OCL’s services in multiple capacities, Alex’s inspirational and positive attitude overflows to such a great extent, that when the employment opportunity became available there was no question he’d be a great fit.

The proceeds from this bottle will go a long way towards helping extraordinary people like Alex live what many of us might think of as ordinary lives. OCL will set aside 100% of the net proceeds to a separate, already established fund. After qualifying for benefits, beneficiaries of the fund receive help where already established resources fall off. In its simplest form, the fund provides for basic things that enrich life but might not be considered absolutely necessary, thereby receiving no funding from other established and often government funded sources.

‍Additional examples of how this fund has been used include the following:

Other Ways You Can Help

COMMENTS
A Bourbon with a Cause
Also Check out 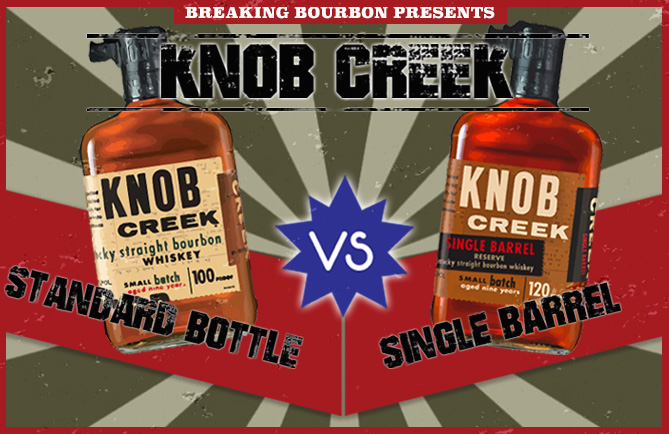 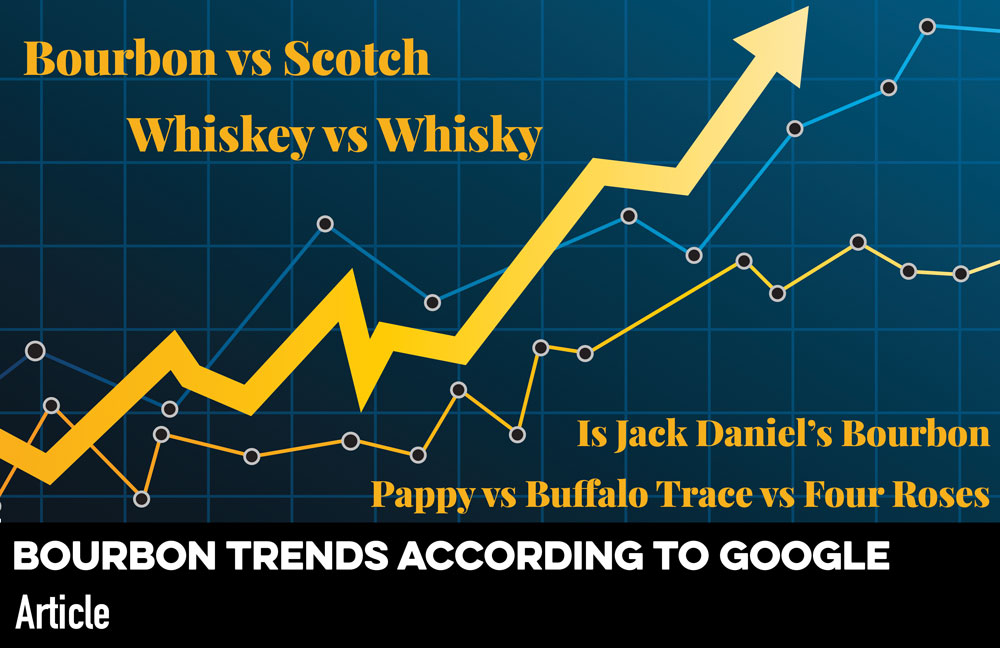