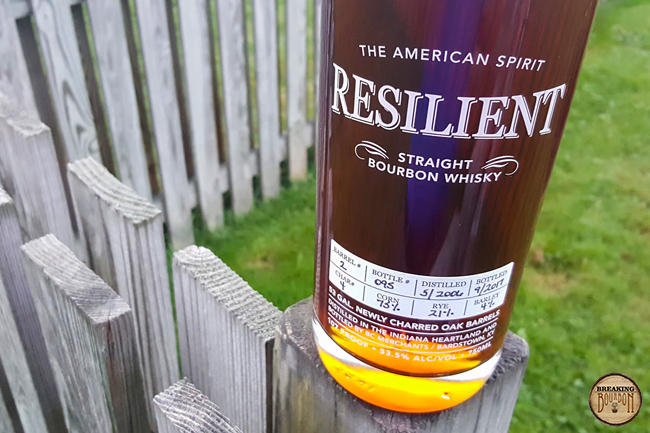 Resilient Straight Bourbon Whisky is the brainchild of Brian Ciske of BC Merchants. For this particular release, Ciske sourced 10 bourbon barrels from MGP and released them in single barrel form over three releases. Release 3 consisted of barrels 1, 2, 5, & 7, of which this review is of barrel #2.

Dried banana, caramel, corn, vanilla, and oak on the nose. A straightforward palate of oak, vanilla, hints of white pepper, and dried banana. A drier finish with a touch of heat that consists of charred oak, leather, and vanilla.

For an 11 year old higher proof bourbon, the flavors while tasty, lack the depth I would expect from a bourbon this age and at this proof. Whatever depth it may lack in taste, BC Merchants makes up for it in transparency. It’s refreshing to see the up front honesty from BC Merchants in terms of listing out as much information possible about the origin of this bourbon. That said, this is an easy sipping bourbon that anyone can easily enjoy.

‍The sample used for this review was provided at no cost courtesy of BC Merchants. We thank them for the sample and for allowing us to review it with no strings attached. 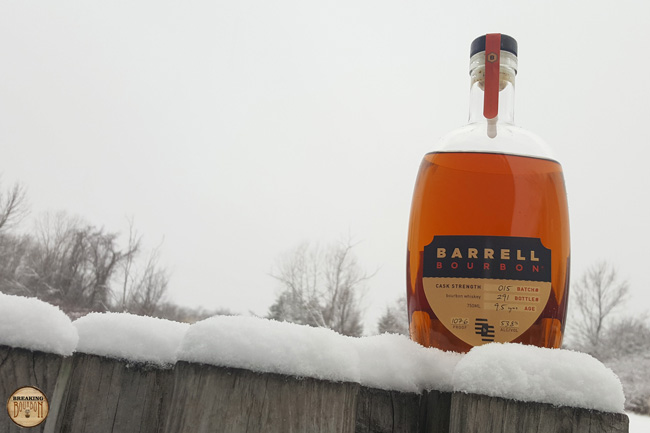