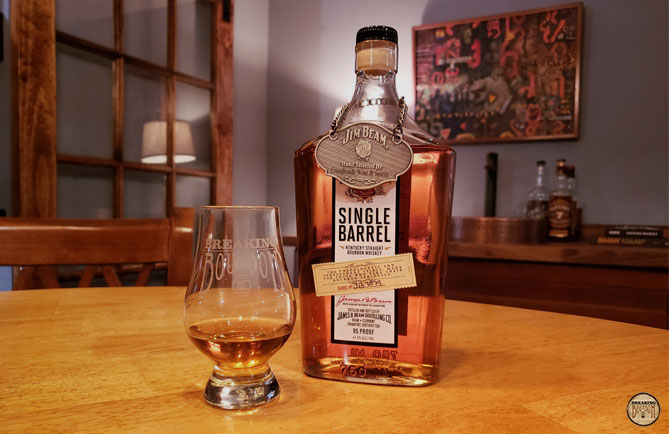 Jim Beam is a fairly expansive brand, ranging in proof, age, whiskey types, and even released in a variety of flavors (though once flavor is added it’s no longer considered bourbon). Jim Beam Bourbon is the flagship brand, though it shares a mashbill with other Beam bourbons including Knob Creek, Baker’s, and Booker’s. Unlike the latter three, however, Jim Beam generally seems to cater less to the bourbon enthusiast crowd. Despite this, Jim Beam Single Barrel is offered as a standalone bottling as well as a private selection option, giving enthusiasts the opportunity to discover something a little more special. This particular barrel was selected by CrossRoads Wine & Spirits located in the small city of Bryant, Arkansas. It comes in at the standard 95 proof and is from barrel JB7079.

On the nose apples, rye spice, and vanilla compete with a healthy dose of ethanol. The ethanol disappears with the sip, instead brining a well rounded mix of caramel, brown sugar, graham crackers, rye spice, and oak. While the mouthfeel is on the thin side at first, it coats the mouth, lingering into the finish. Sweeter notes of caramel and vanilla dominate the finish, with a hint of apricot and trace of rye spice sticking around.

I’ve always found Jim Beam to be a pretty boring bourbon, including the off-the-shelf Single Barrel version. This particular barrel brings an element of intrigue I’ve yet to find in the brand. Aside from the heavy-handed dose of ethanol on the nose, the rest of the sip offers an enjoyable experience.

‍The sample used for this review is from a production bottle and was provided at no cost courtesy of CrossRoads Wine & Spirits. We thank them for the sample and for allowing us to review it with no strings attached. 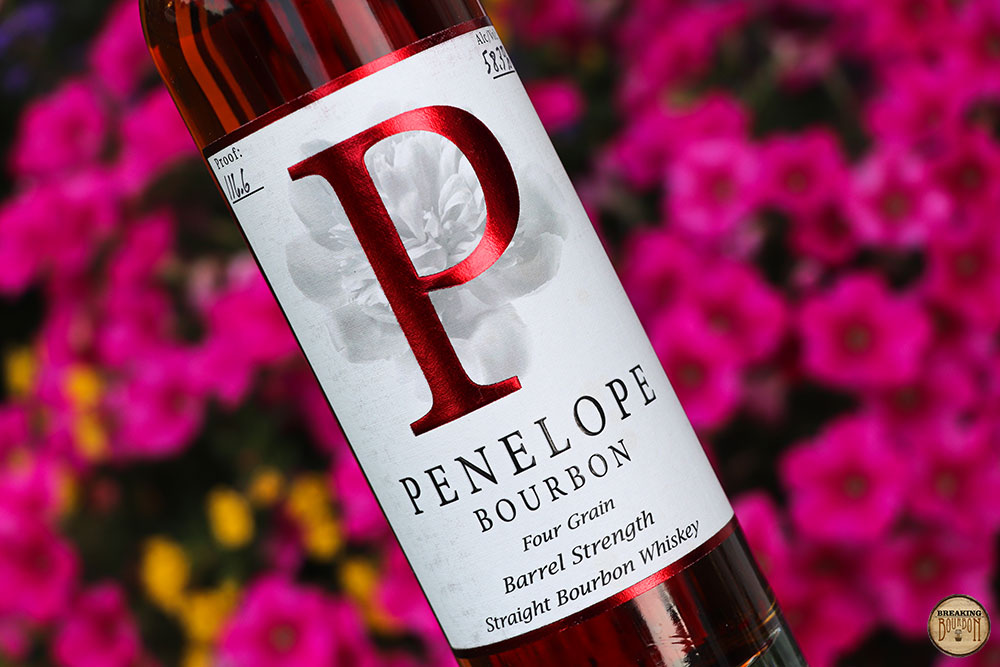