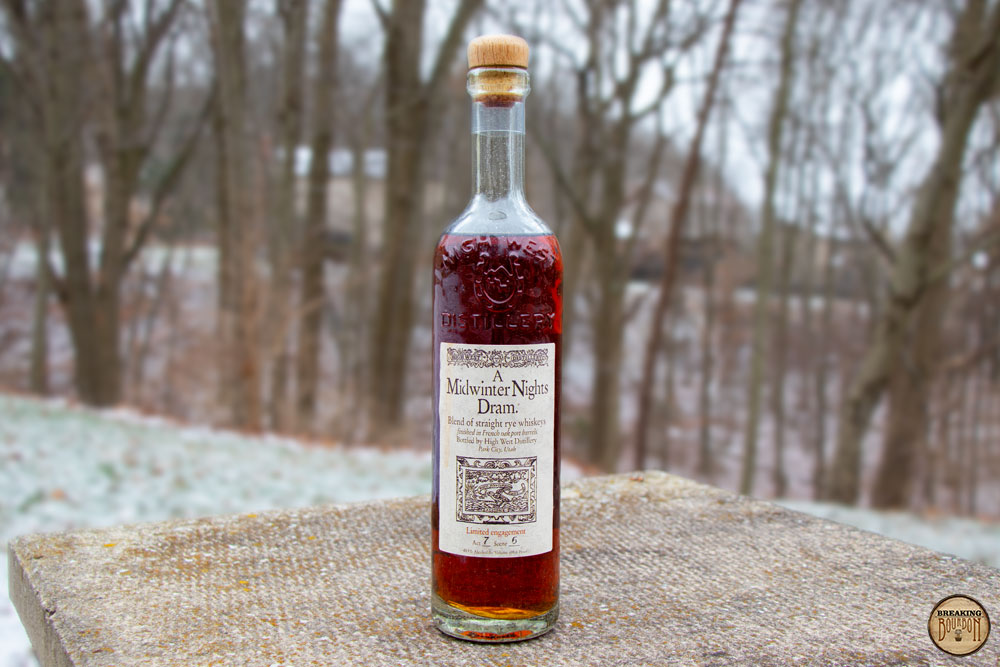 Distillery: Blend of whiskeys from MGP and High West Distillery

High West A Midwinter Night's Dram is a limited annual release that consists of High West’s Rendezvous Rye finished in French oak port barrels. The theme of the whiskey is inspired by William Shakespeare’s A Midsummer Night’s Dream. While the exact ratios are not disclosed, unlike earlier releases, Act 7 Scene 6 contains distillate from the High West Distillery.

It’s been a few years since we initially reviewed A Midwinter Night's Dram Act 2.1 Scene 868. At the time, the base Rendezvous Rye whiskey was a mix of sourced 16 and 6 year old ryes. Today, Rendezvous Rye is comprised of 4 to 7 year old rye whiskey that is a mix of sourced and in-house distilled ryes. The end result hasn’t changed though. The barrel finishing process does a great job of delivering dominate deep fruit forward flavors, and the sip is as enjoyable in its current iteration as it was years ago. A Midwinter Night's Dram lives up to its name, as it is a perfect whiskey to pour on a cold night in front of a warm fire. 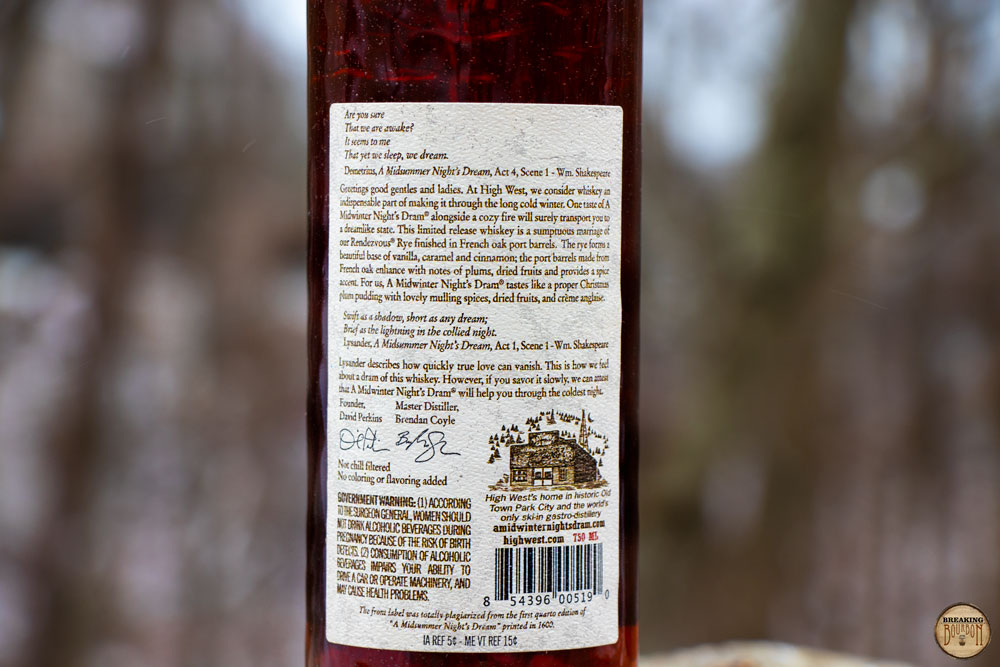 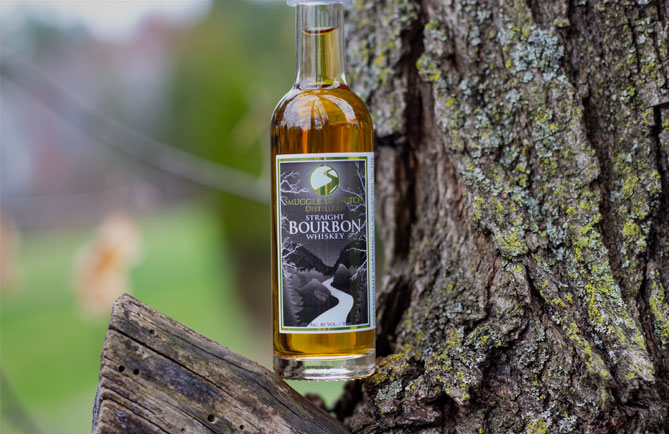