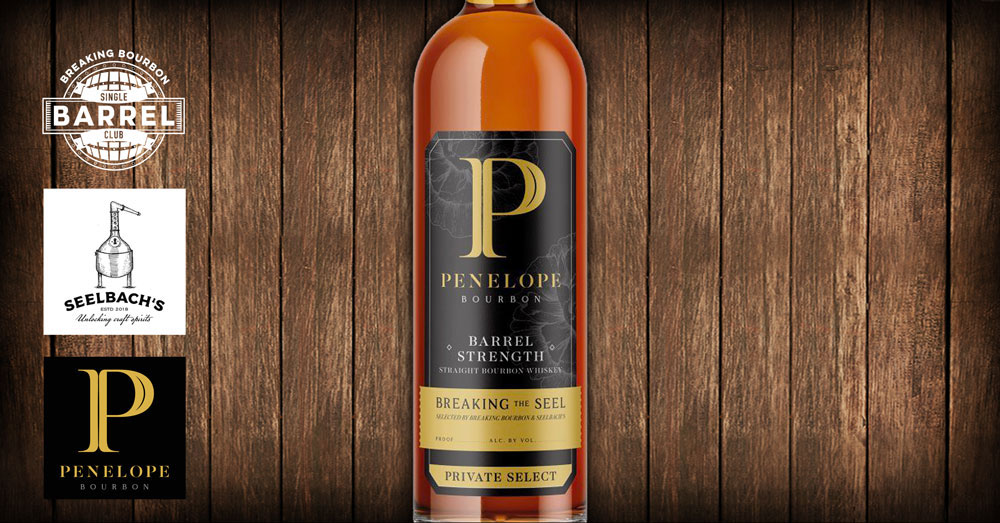 For this release, we partnered with Blake Riber, founder of Bourbonr and Seelbach’s. This was also a collaboration with Penelope Bourbon co-founders Michael Paladini and Daniel Polise, serving as a pilot for what could become a unique private selection process.

What’s unique about this particular release, is it incorporated both barrel selection and custom blending elements. Moreover, the barrels were composed of three different mashbills covering four different grains.

Let’s take it from the top.

We would have to blend the three together to create our own custom blend.

Now if anyone has blended at home, you understand the difficulty of this task. Trying to make the whole better than the sum of its parts might seem easy on the surface, but it’s surprisingly hard to do. Moreover, working with smaller volumes to test that need to be scaled up for production makes for an even more daunting task, one that according to Mike and Daniel has a notable variance. Thankfully unlike larger scale batch blending, the final blend would only consist of portions of the 3 barrels selected. Phew, one less variable to work with.

This is probably a point at which it’s worth mentioning real world limitations. The barrels were all coming from MGP, so Penelope had to have someone at MGP locate the 6 barrels, pull samples, and ship them. From there, Daniel had to divide out the samples 4 ways (Blake plus the 3 of us Breaking Bourbon guys), plus retain a portion for Mike and himself. Realistically, you cannot pull gallons off each barrel, so while we had plenty to work with we had to be deliberate. We’d be narrowing down from 6 to 3 barrels, then creating a variety of blends to figure out our favorite. Out of the 3 we would select, we would use only 1 of the 3 barrels entirely, plus portions of the other 2 (unless by some stroke of magic the percentages and barrels yields lined up perfectly). Let’s also keep in mind we didn’t know barrel yields yet, so a short barrel in the mix could really change the final yield numbers.

OK, back to choosing the 3 barrels to use for the blend. Check out the video recording below of the selection process:

With our 3 barrels chosen, we shifted gears to blending. We used a bit too much of the samples we had to select the barrels, so the Penelope guys had to ship us some more samples for blending. Because we’re all in different places, we decided to do blending individually first, each come up with a favorite, then compare each of the 4 favorite blends side-by-side, together, and make a selection; similar to choosing a single barrel.

To our surprise, not only did we each submit a very different blend, but we each approached the blending process quite differently. There was also a particular barrel in the group that was incredibly unique and full-flavored, making for an interesting starting point. Since this was the pilot for the concept, we also had no limits - we could choose any percentages we want - no minimum/maximum on anything.

Check out the video recording below of the blend selection process:
‍

In the end we were all really impressed with this process. We’ve all selected a lot of barrels in the past, but aside from some experimentation or blending within fairly strict limits this was the first blending project we worked on from start to finish. We also spent a lot of time talking with Mike and Daniel, and came away with a good sense of how in touch they are to their brand, and more importantly the bourbon community. The tenets of many of our discussions incorporated the question of how to deliver an experience bourbon enthusiasts really want - much of which encapsulates the driving force behind the blending program. We should also mention that due to COVID-19, everything had to be done remotely. In an ideal world, we would have travelled to MGP to make the selections and choose a blend.

While we typically create our own custom sticker, this project was a little different. An official label was planned from the get-go, and Penelope took the label through the entire TTB approval process. Codenamed “Breaking the Seel” to incorporate both the Breaking Bourbon and Seelbach’s names, this phrase stuck with us throughout the process and eventually became part of the official label! 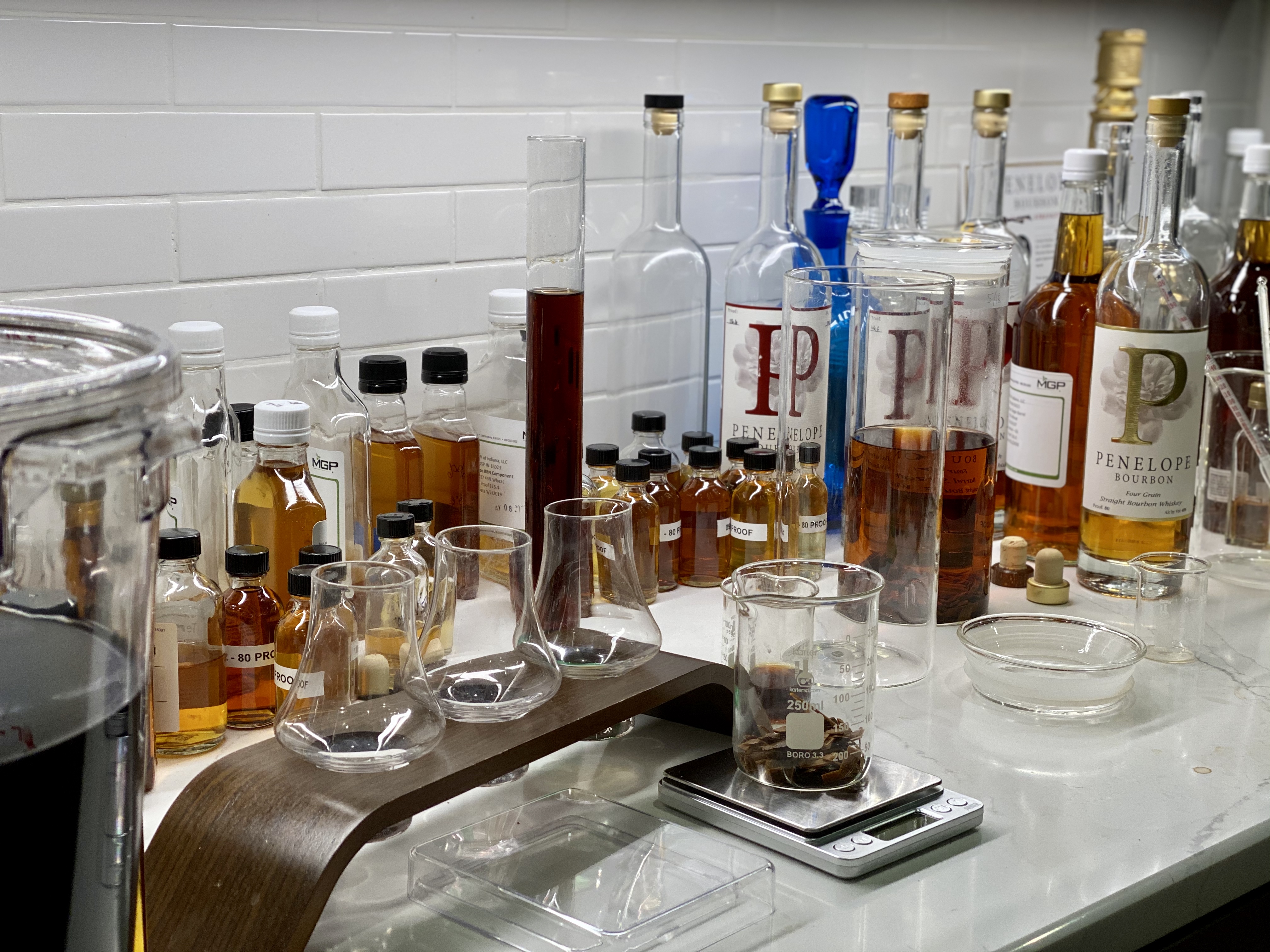 The final barrel selections we chose to be used for the blend:

The blend options we each came up with individually that were sampled against each other:

**We’re planning to have a livestream tasting (everyone with bottles in hand) on or around 9/24/2020. If you purchase watch for further details!