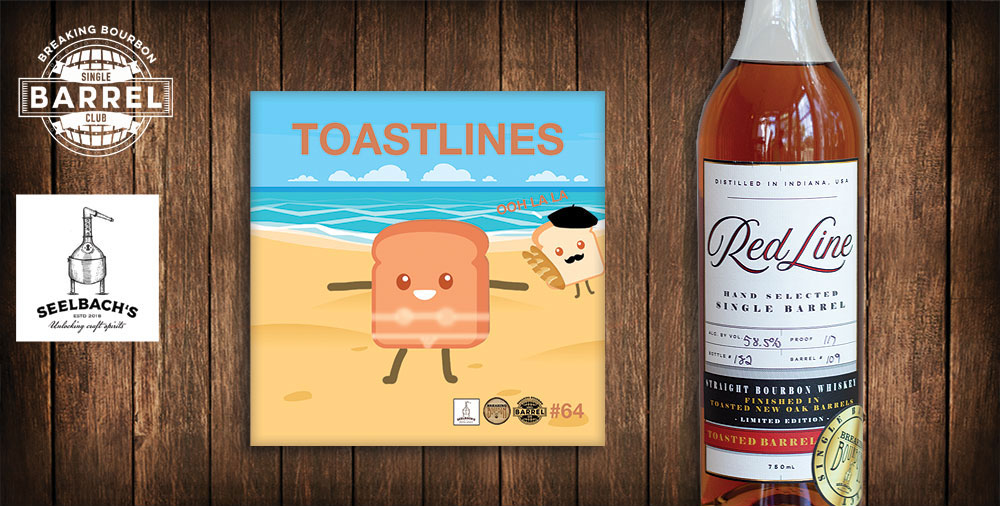 Red Line Whiskey was founded by a father and son team with over 30 years of fine wine and liquor industry experience, and gave their whiskey its name from the “Red Line,'' which is the caramelized layer of sugars that develops just beneath the char of a barrel.

Our first experience with Red Line was with a different barrel of their toasted finish, which we reviewed earlier this year. While its base MGP base whiskey offers echoes of what you would consider straightforward and familiar, the toasted finish is where this whiskey really shines. As toasted barrel finishing is the current “it” finish, many brands have released their version of it. But as we’ve seen, it's far from an automatic home run. What’s interesting is that there isn’t a common thread of what works and what doesn’t. In Red Line’s case, they’ve made it work.

After we all had a chance to taste the barrel we reviewed, we were so impressed with it we made it a point to get in touch with Red Line Whiskey to select our own barrel. Each of the barrels we tasted was pretty good, but the one we liked the best offered a deeper, richer, and sweeter flavor than the other two.

Co-founder Taylor Morley shed some light on their toasted process, though he admitted there were some aspects of their process he wanted to keep close to the chest. They use Kelvin toasted barrels with no char and have zeroed in on a toasting time they feel works best. All of their toasted barrels are stored in the same area of the warehouse, and everything is by barrel, by taste. According to Morley, “if I pull a barrel and love it we go straight to bottle that day and vice versa if something is just not there we let it sit. I think that high level of attention to the barrel really pays off for us.”

We’re excited to bring a single barrel of Red Line Toasted Finish to the club. Because Red Line is just getting started, they are in the initial phase where most bourbon drinkers either have not had one of their whiskeys or may not have even heard of the brand. Based on the Red Line whiskeys we have tried so far, we think people will be impressed with their toasted finish.

For the sticker we decided to have a little fun, and since it has been sweltering hot the past few weeks tanlines came up…which eventually led to toastlines…and well it goes from there. We hope you enjoy the whiskey and get a chuckle from the sticker! 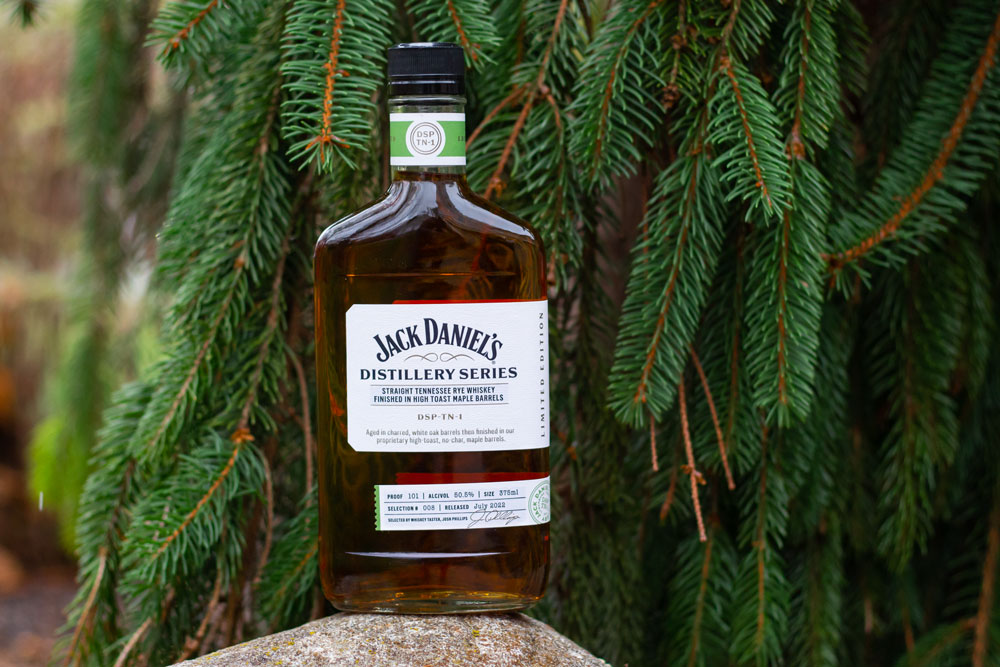 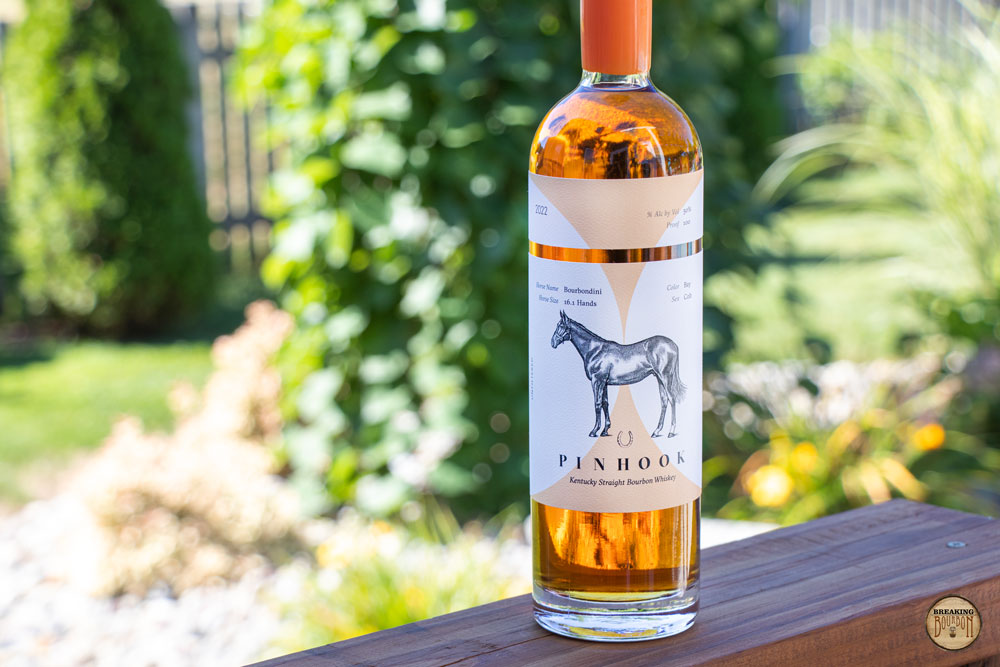 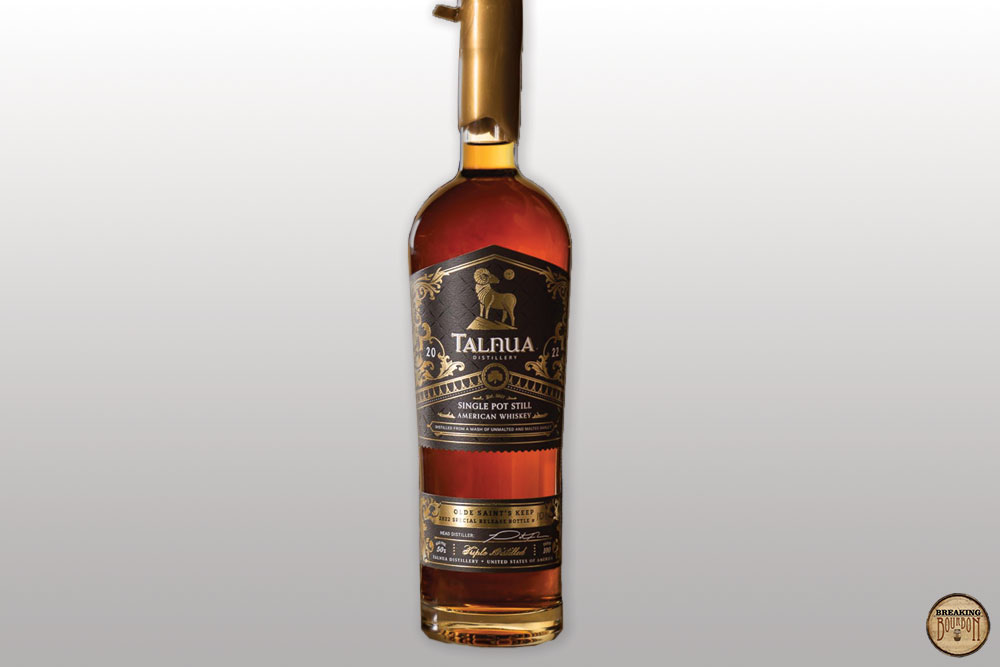