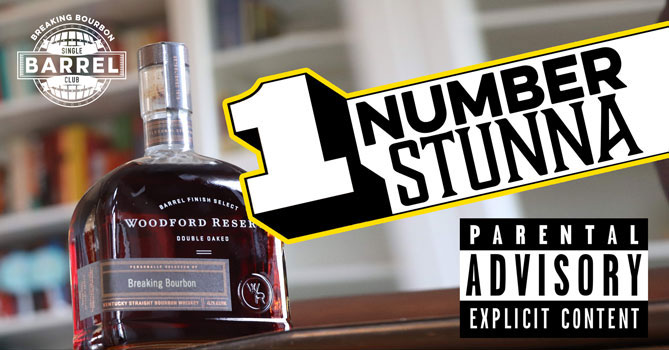 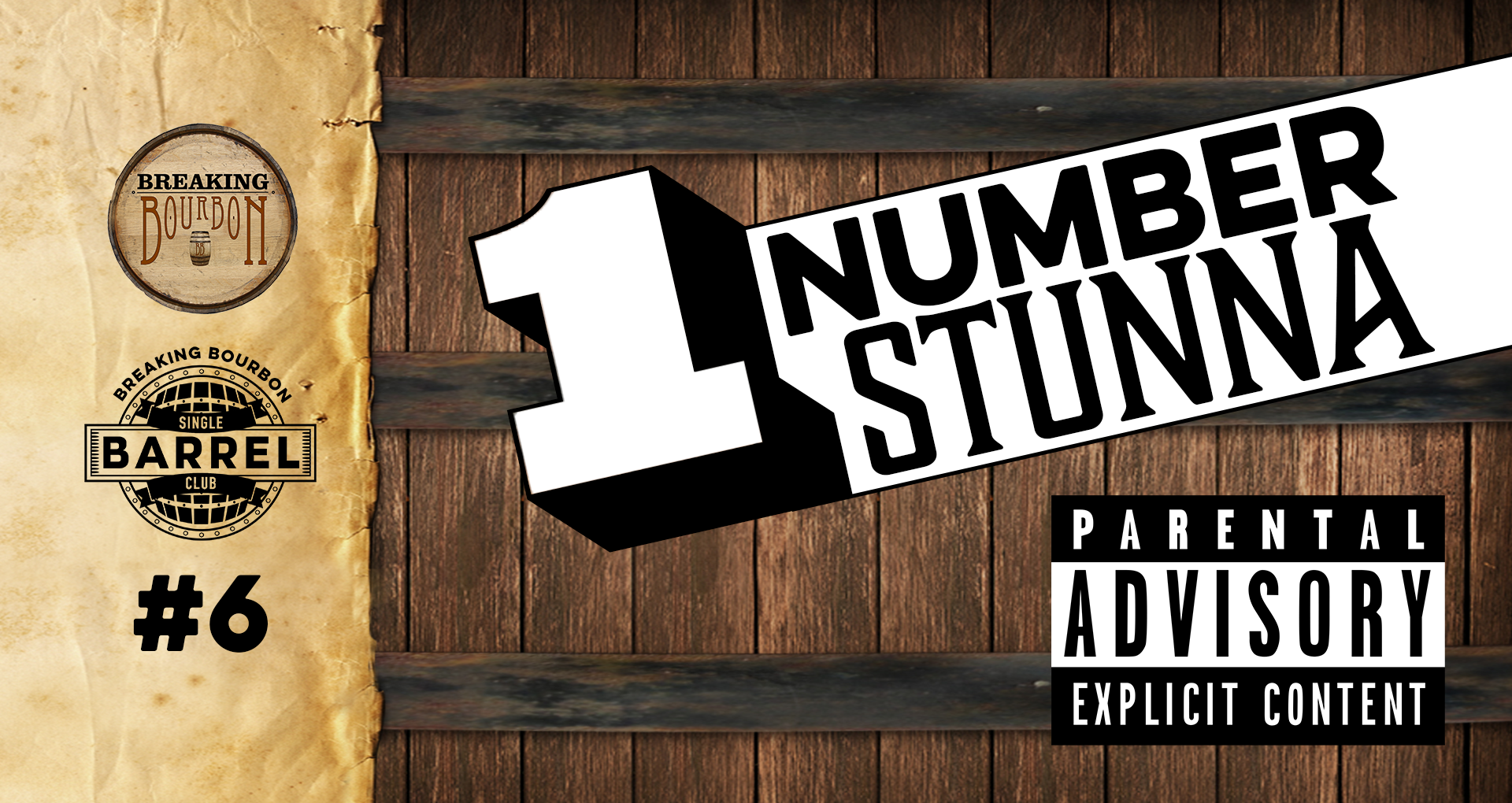 For this pick, we partnered with the folks at Cask Cartel, an E-premise marketplace. Cask Cartel has a growing inventory of whiskeys, a selection of barrel picks, and ships to most states.

This is the first pick we’ve done with Cask Cartel, and hopefully one of many. As Cask Cartel already had the samples in hand when we began our agreement, we came under the wire with the need for a quick turnaround. Because of that, we were unable to get a sample out to Jordan or a Patreon supporter in time, leaving the selection to Eric and Nick. We dialed Jordan in on video chat and dug into the three samples offered to make our choice.

Being a twice barreled bourbon that touched new oak a full two times more than bourbons typically do, we wanted to not only compare it to standard Woodford Double Oaked but also some common bourbons that are generally crowd pleasers. We teed up some Woodford Reserve, Buffalo Trace, Old Forester, and more to draw some comparisons.

Compared with other bourbons the presence of rich, deeper notes of chocolate, caramel, and brown sugar were much more pronounced. Fruity notes we often find in bourbon also became noticeably less prominent by comparison.

Of the three samples in front of us, each presented a fairly nice, well-rounded experience. However we each noted a richness of flavor in sample three that pulled ahead of the rest. Combined with the best finish of the bunch, we each found sample three to be a really well-done, crowd-pleasing bourbon, making it an easy choice.

Because of the quick turnaround, and because we were unsure if we’d like any of the samples enough to offer to our Single Barrel Club, the folks at Cask Cartel had tasted through the same lot of samples just in case we didn’t want any of them. As it turns out, their folks incidentally chose the same barrel, making it a unanimous choice among everyone who experienced it. This provided inspiration for the nickname, “Number 1 Stunna,” as it was the number one choice for each group who tasted it independently. While it really has no relation to the hip-hop song “#1 Stunna” by Big Tymers, somehow the name came up. Heralding back to nearly 20 years ago when the song played on the radio, we remembered this time in our lives fondly and the name somehow stuck. 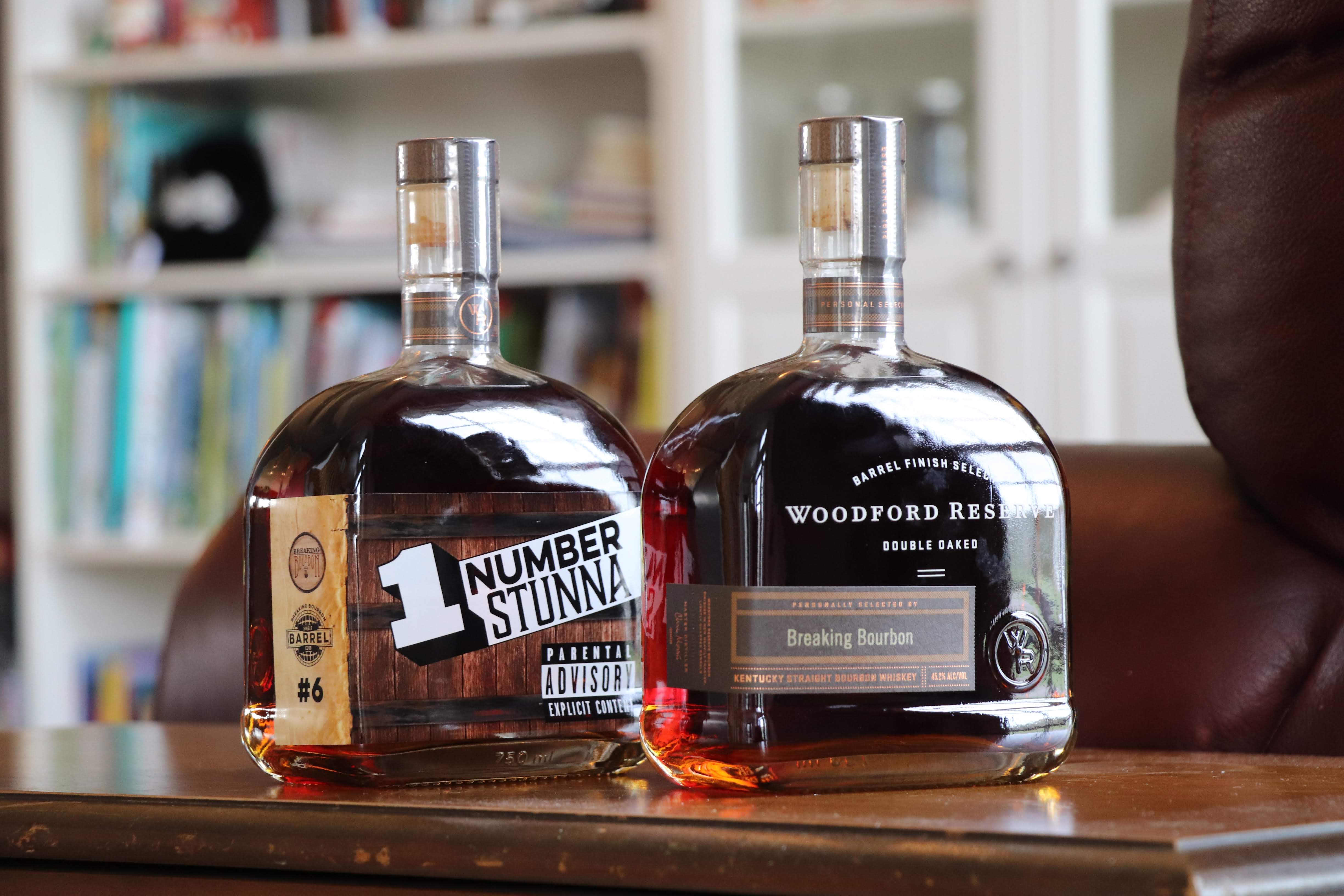 ‍The nose oozes with rich aromas of gingerbread, caramel, chocolate, and marzipan. This gives way to a full-bodied sip with a nice mouthfeel. Flavors of caramel, chocolate, cinnamon spice, and a mild smokiness balance with lightly toasted oak and tobacco. The finish is sweet at first, with lingering notes of burnt brown sugar and seasoned oak that make for a nice aftertaste. Overall the sip is rich and balanced, lending towards deeper barrel flavors of caramel, chocolate, and toasted oak, that while slightly subdued to to its 90.4 proof point, create an experience that’s hard to dislike.

‍Please note these bottles will not be sold by Breaking Bourbon, but will be sold by retailers we partner with in order to fulfill the orders and ship the bottles directly to Patreon supporters. Breaking Bourbon will receive no compensation from our partner retailers under these agreements (with the exception of a single bottle from each barrel for editorial purposes). If you represent a retailer and ship to consumers and you’re interested in partnering just let us know!