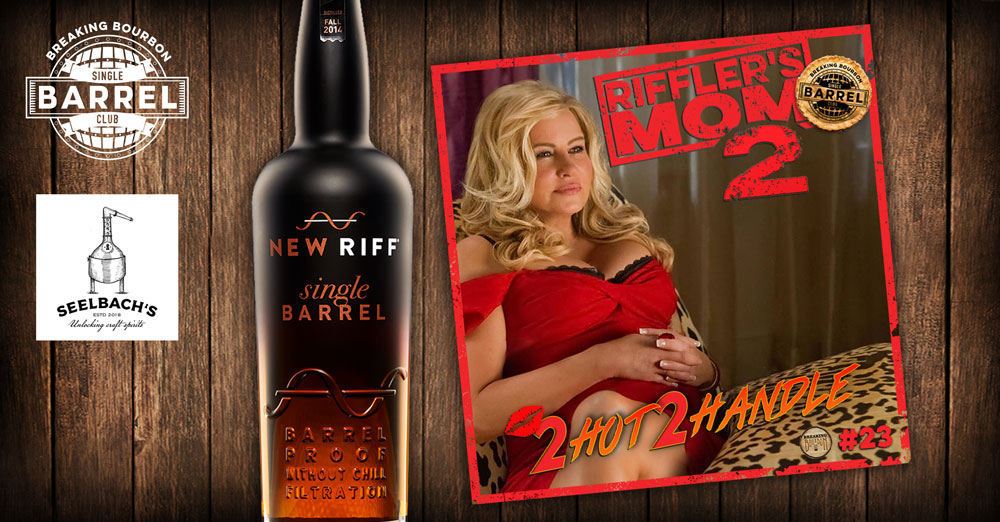 New Riff is certainly an up-and-coming distillery that should be on everyone’s short list. We’ve been really impressed with New Riff’s entire operation - their process, people, facility, whiskey...everything. We toured their facility and selected our first New Riff barrel pick onsite in June 2019, and encourage everyone to make it a point to visit their facilities if you have an opportunity. For more background, be sure to read our in-depth interview with company Co-Founder and “Whiskey Man” Jay Erisman.

With three samples in hand, we got to tasting.

One of the most notable and exciting aspects of choosing a New Riff barrel is how different each of the options always tastes when taken side-by-side.

For this selection, we had three pretty equally appealing options. One was quite traditional - those very typical notes of vanilla, caramel, rye spice, and oak with a quintessential bourbon flavor profile in great balance. The second barrel erred on the sweeter side, again playing off what we would describe as traditional bourbon flavors, but with amped up sweet notes and toned down spice notes. Finally, the third barrel offered a diversion from the traditional, instead introducing some unique flavor notes including maple syrup, cigar box, and molasses, but also with a noticeably thicker mouthfeel than the other two options.

Alas, the always present decision between some more certain “mainstream” options and a unique option. Being single barrel, we decided there are plenty of mainstream options out there, so unique was the way to go. It was the unanimous pick among us.

Being our second New Riff pick in partnership with Seelbach’s, we decided to play off our first pick which was a play off from Steve “Stiffler’s” mom from the hit 1999 film American Pie. Very simply, the parody continues with the name “Riffler’s Mom 2: 2 Hot 2 Handle,” similar to the film sequel’s naming convention of just adding a “2” to their sequel. We chose an iconic image of Stiffler’s mom from the film for this nostalgia-inducing parody sticker.
‍ 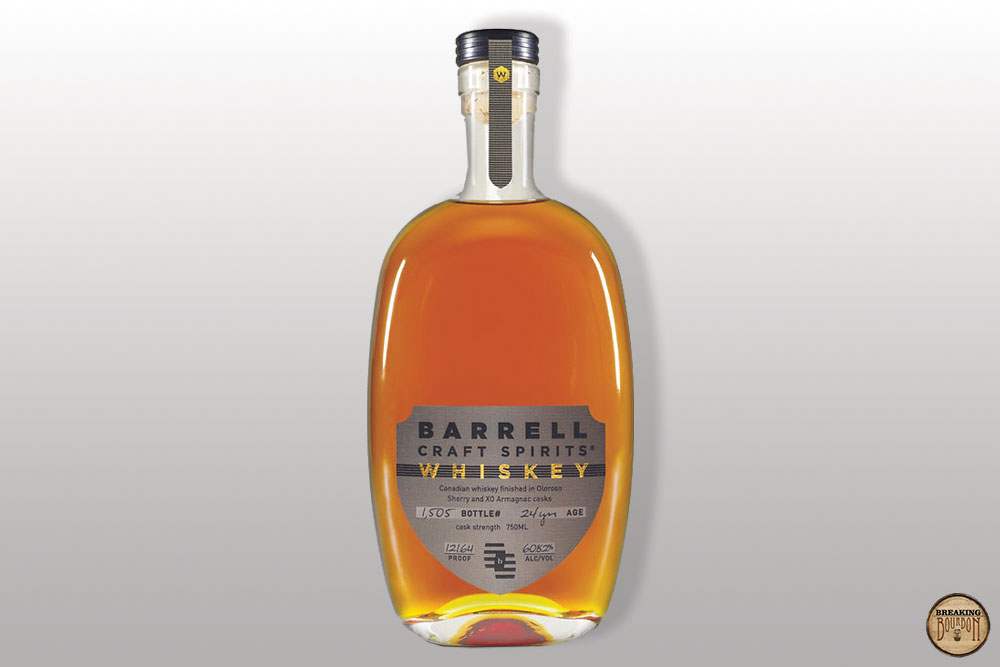