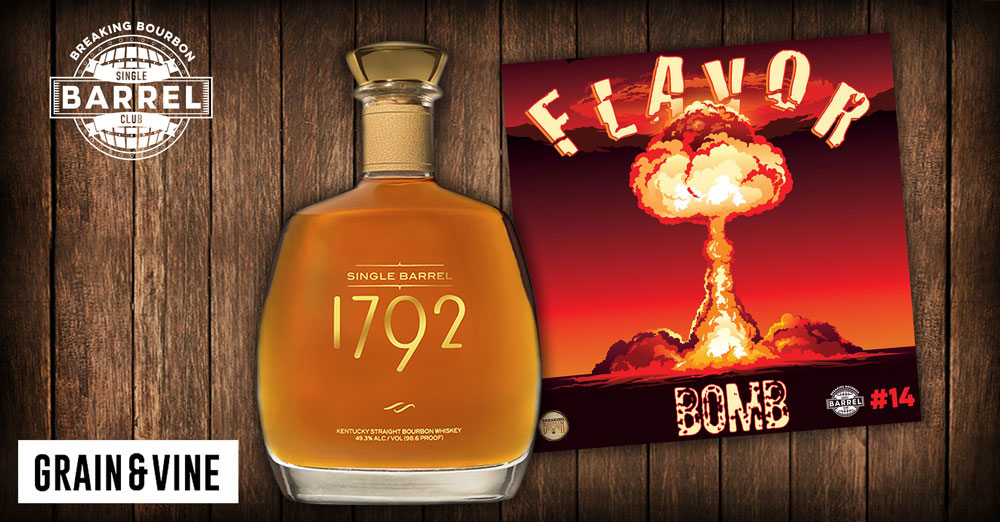 Out of the three samples we choose from, one in particular stood out for its unique character. 1792 is already known has a spicy bourbon thanks to its high-rye mashbill. That was even more true with this pick. Overall this was a fairly easy choice for us out of the three samples. This 1792 Single Barrel has everything we want out of a single barrel club pick. It was the best representation of a unique single barrel that’s packed with flavor. It’s sweet on the palate, spicy during its finish, loaded with depth, and features overall unique character traits that make it a true standout from the pack.

Palate: Caramel chews, Werther’s Original candy, and oak. It’s surprisingly sweet at times which is nicely offset by oak and encroaching rye spice from the finish.

Finish: Potent rye spice, dark fruit, and light oak. The spice really shines during the finish and lingers for some time.