The Yellowstone bourbon brand has a long storied history. Yellowstone Bourbon was started by J.B. Dant (son of J.W. Dant) who, along with D.H. Taylor and J.T. Williams, founded the Yellowstone Distillery in the late 1880s. Over the years the distillery changed ownership several times, eventually landing in the hands of David Sherman in the 1990s. In 2006, the David Sherman Company rebranded itself to Luxco as a tribute to one of its co-founders, Paul Lux. In 2010, Paul and Steve Beam (descendants of both J.W. Dant and the Beam family) founded Limestone Branch Distillery, and in 2015, they partnered with Luxco to bring the Yellowstone brand back to its ancestral origins.

A simple and straightforward combination of lightly toasted oak, vanilla, a hint of caramel, and spice immediately greet you. Exploring further reveals baking spice, light marshmallow, and a dab of grain in the form of crackers. While they won’t blow you away or make you stop to ponder what’s in the glass, the aromas do blend well together and make for a nice opening to the sip.

Oak and vanilla carry over from the nose and are joined by bursts of summer peaches, leather, and light caramel. A subtle brown sugar sweetness rounds out the light creamy mouthfeel. It’s a subtle yet satisfying blend of flavors and makes for an enjoyable midpoint of the sip.

A dash of vanilla and sweet oak start off the finish. These flavors quickly morph to noticeably drier notes of oak, leather, and white peppercorn. There’s a very light undertone of spice that provides a nice heat. The finish is shorter in nature but aligns well with the rest of the sip.

Yellowstone Select bourbon is meant to be Limestone’s everyday offering that is easily accessible and lower in cost. Unlike the yearly limited edition releases of Yellowstone, which often feature different barrel finishes such as Armagnac or even triple cask finishes, Yellowstone Select follows a traditional path instead. While not necessarily a bad thing, what that means is that Yellowstone Select is a bourbon that is hard-pressed to distinguish itself from the slew of other average bourbons in the market. The resulting pour is a bourbon that more closely aligns to the likes of 1792 Small Batch or Woodford Reserve Distiller's Select versus its exotically finished older siblings.

Yellowstone Select’s suggested retail price is $49.99, however you can often find it for much cheaper. Even below MSRP, Yellowstone Select doesn’t deliver like other value-based bourbons. Instead, with the resulting sip being just average, Yellowstone Select easily blends into the sea of other bourbons that are in the $25-$50 price range. If you’re looking to switch things up from your standard pour and happen to find this on sale, it’s worth a try, but at full asking price, it’s hard to justify.

Plain and simple, some bourbons are just average. They deliver a decent enough sip that won’t blow you away, but won’t also make you want to pour it down the drain either. And you know what, there’s nothing wrong with that. Not everything produced is going to be an all star pour, and Yellowstone Select happens to fall into this category.

What Yellowstone Select offers is a nicely balanced sip, delivering just enough flavors to be enjoyable, but not so much to make you want to go back for a second glass right away. Instead, the bourbon is great for those who enjoy a balanced pour at an easy-to-handle 93 proof. Found at MSRP, the bottle is on the high side, but for the right price, Yellowstone Select is a fine enough pour for those looking to switch things up from their regular go-tos.

Buy Yellowstone Select Bourbon at Frootbat
‍The sample used for this review was provided to us at no cost courtesy its respective company. We thank them for allowing us to review it with no strings attached.
360 video 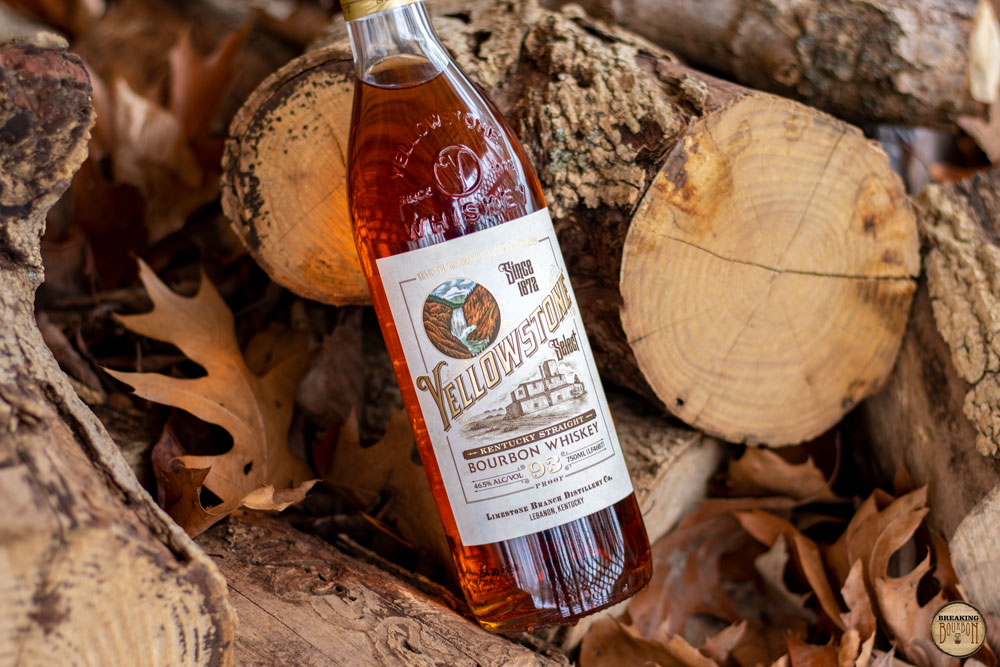 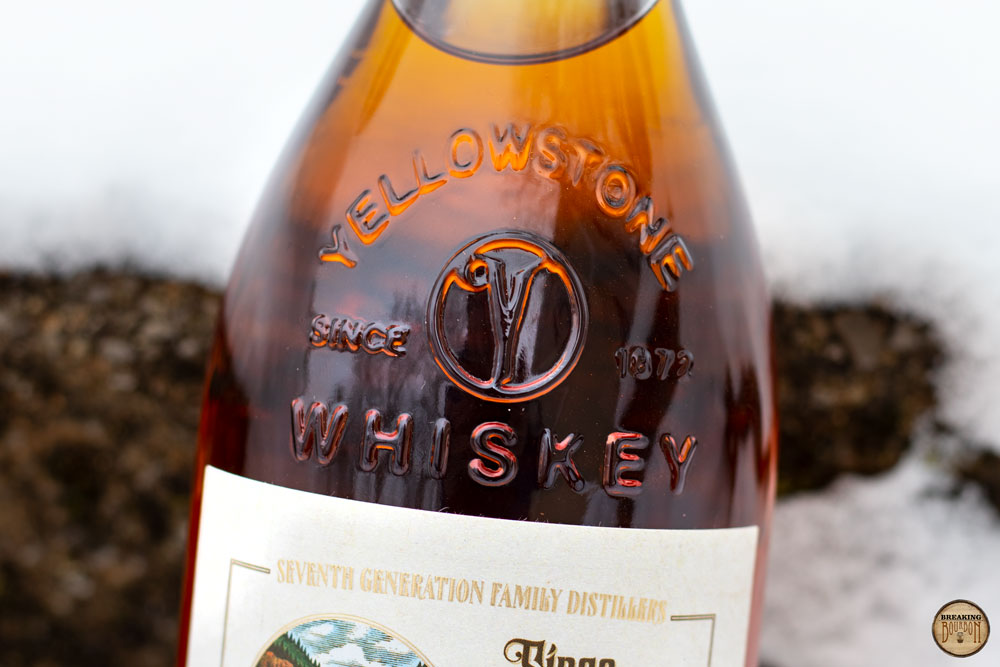 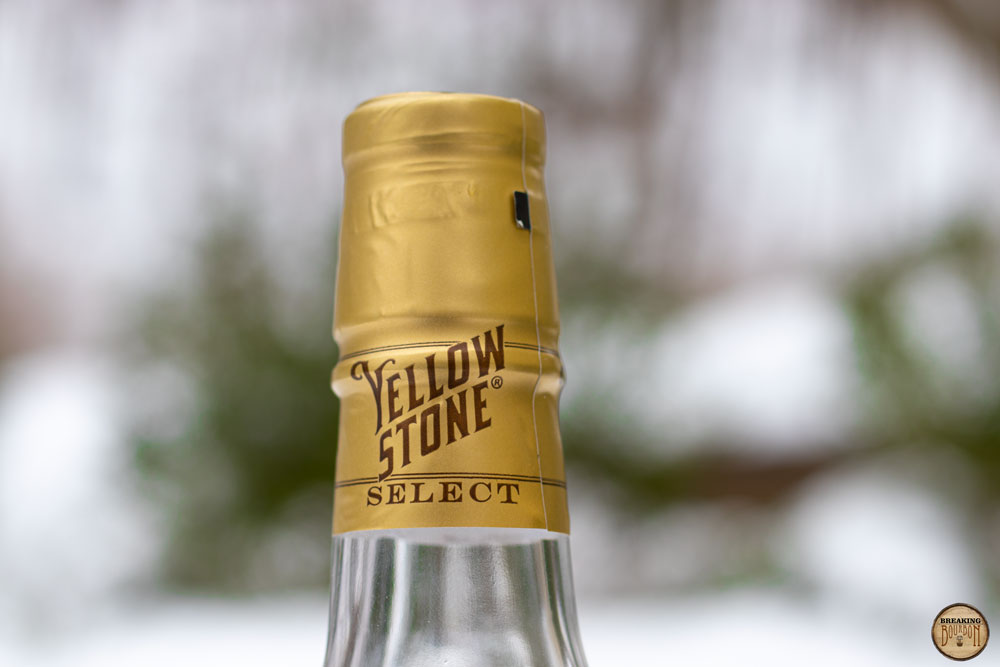 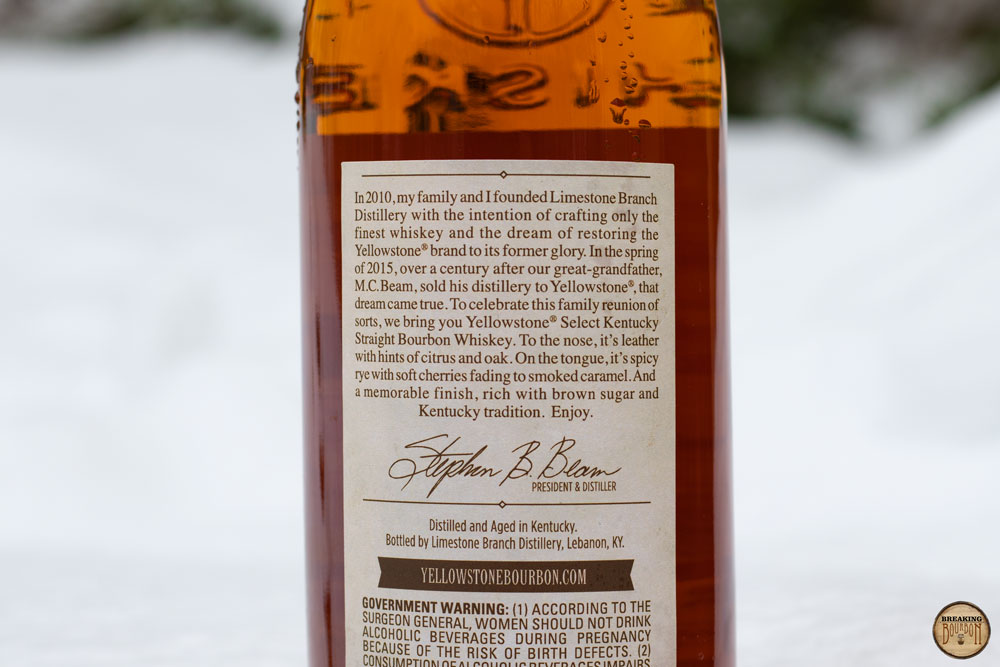