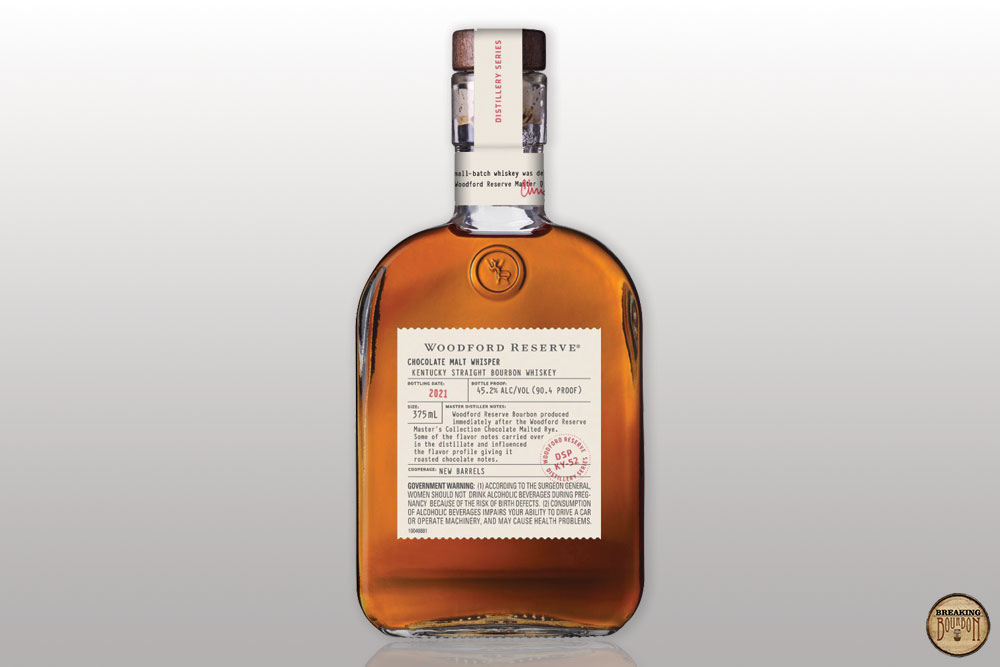 Woodford’s 2019 Master’s Collection edition was a chocolate malted rye that delivered a sip that was equal measures flavorful and unique. The company found that the bourbon they made immediately after featured a degree of chocolate malt in its flavor profile. Hence the clever name they gave this distillery-only release: Whisper.

Anyone that has tasted a full-on chocolate malt whiskey knows their usual dark roasted flavor is anything but meek. One could expect a followup run using the same equipment would probably have some trace of that same flavor, but would ultimately be lost in overall volume of the new batch. Except that isn’t the case with Chocolate Malt Whisper. Although it's not the onslaught of typical chocolate malt flavors to the same degree, it’s interestingly only a half a step down compared to the 2019 Master’s Collection.

Packing gentle yet acute roasted flavors, with chocolate, hazelnut, chestnut, and toasted oak standing out the most, the whiskey can act as a nice introduction to the world of chocolate malt whiskey for newcomers to this style. It’s more approachable than most whiskeys of its kind yet still leaves that trademark aftertaste that lingers...and lingers...and lingers. At the end of the day it's still Woodford Reserve bourbon at its core with a chocolate malt layer on top. It's definitely a fun “what-if” concept that makes you wonder if the company should grab hold of this niche whiskey style and plant its flag in it.

Find Woodford Reserve Chocolate Malt Whisper at Frootbat
‍The sample used for this review was provided to us at no cost courtesy its respective company. We thank them for allowing us to review it with no strings attached.
360 video 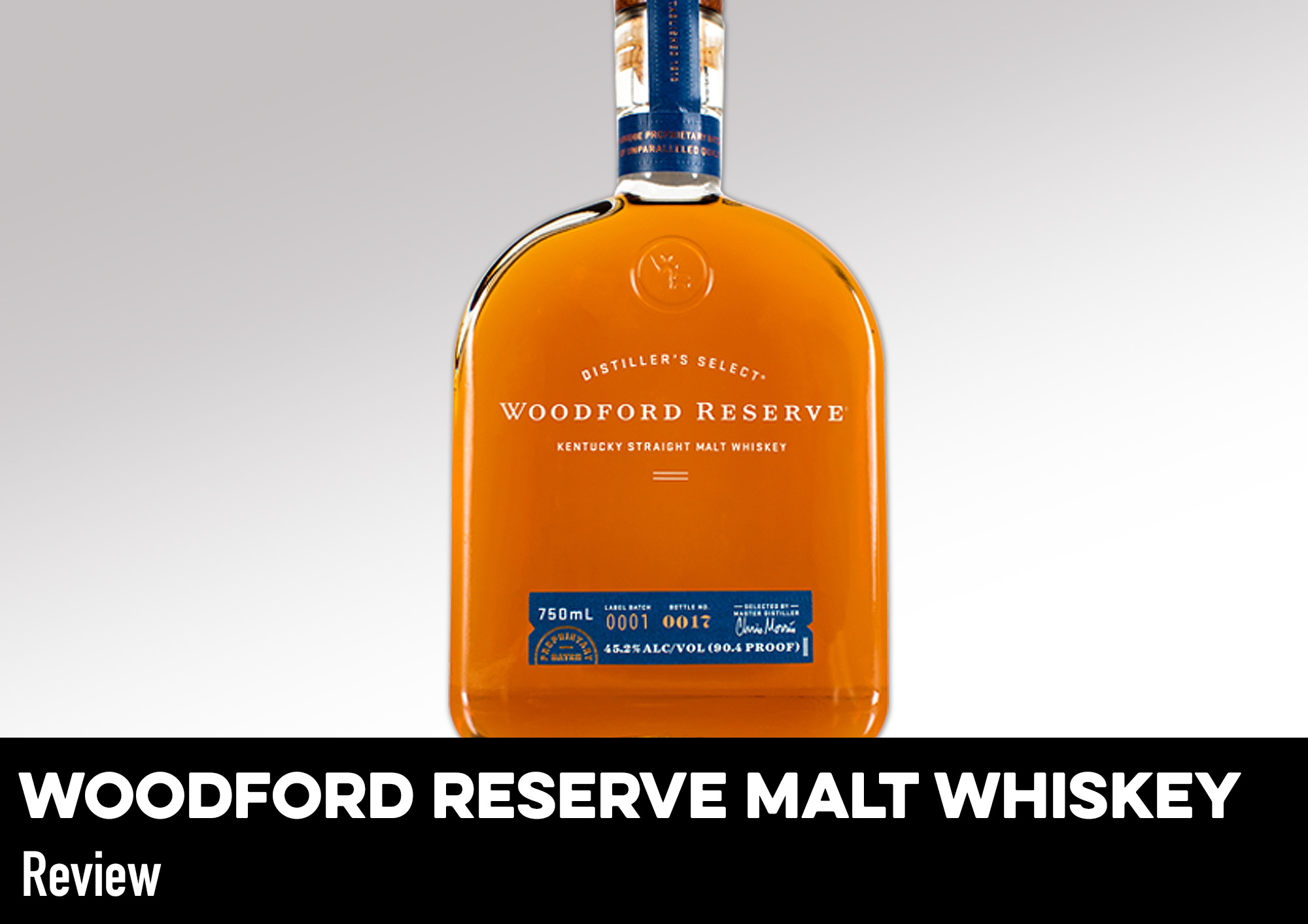 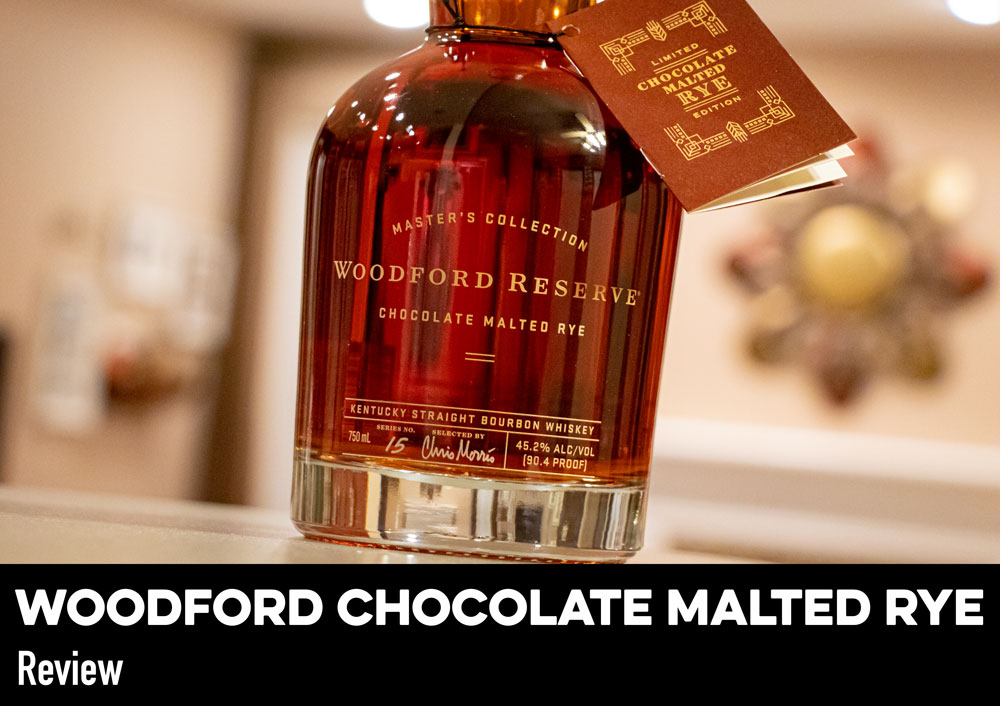 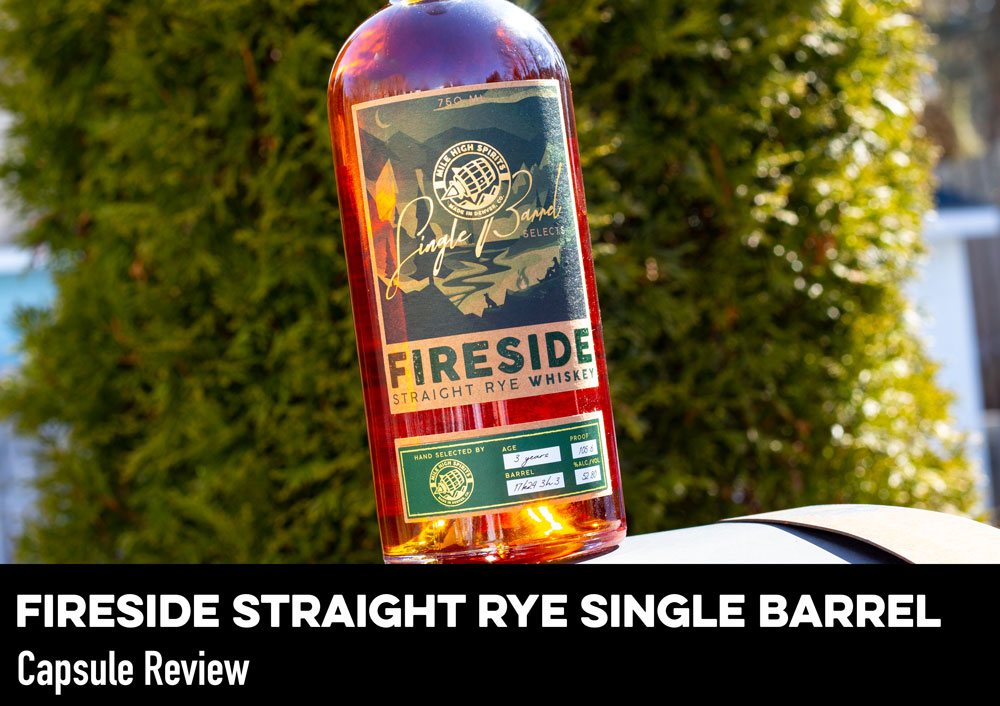